The Financial Conduct Authority (FCA) and Pensions Regulator reported in August 2020 that around £30 million had been lost to pension scammers since 2017, according to complaints filed with Action Fraud. They also said that true losses were likely to be higher, partly because scams are not always reported, and partly because it can be several years before people realise that they have been scammed.

For pension scheme trustees and managers, the problem has always been that, even when their pre-transfer checks throw up concerns, there is little they can do to stop a member if (as is usually the case) the member is exercising their statutory right to transfer.

To try and move things forward, the Pension Schemes Act 2021 includes a power to make regulations to change the statutory transfer right to prevent trustees from making a transfer unless certain conditions are met.

The Department for Work and Pensions is now consulting on those draft regulations.

The draft regulations require all pension scheme trustees, and personal pension scheme managers, to check that one of four conditions is met before they pay a transfer value to another scheme:

The transfer is to one of the following types of scheme (all of which are considered to present a low scam risk because of the requirements that apply to them):

Condition one does not apply, but the transfer is to a UK occupational pension scheme and the member can demonstrate an "employment link" with the receiving scheme.

To demonstrate an employment link, the member will need to provide evidence that they have been employed by the scheme employer for at least three months and that, for the last three months, they have had a salary at least equal to the lower earnings limit, or LEL, and both they and their employer have contributed to the scheme. The regulations set out a list of evidence that trustees/managers must ask the employee to provide.

In some cases (and we anticipate this will be after the regulations have been in force for a year) it might be enough for the member to provide written evidence of a previous transfer to the same scheme in the last year.

The transfer is to a Qualifying Recognised Overseas Pension Scheme (QROPS) and, either:

To establish a residency link, the member will have to prove that they have been resident in the same financial jurisdiction as the QROPS for at least six months, and the regulations set out a list of evidence that trustees and managers must ask the employee to provide.

Again, in some cases (and we anticipate this will be after the regulations have been in force for a year) it might be enough for the member to provide written evidence of a previous transfer to the same scheme in the last year.

In any other case, there are no "red flags" and either (i) there are no "amber flags" or (ii) there are some "amber flags" but the member provides the necessary evidence that they have taken scam guidance from the Money and Pensions Service in relation to this transfer or to another transfer to the same scheme in the last 12 months.

The scam guidance "will not be the same as the guidance already available through Pension Wise, but will be specific to the dangers of scams, the methods deployed by scammers and what to look out for".

Trustees and managers will be able to ask members for information to help them to assess whether any of the flags are present. If the member does not provide this, it will be a "red flag" meaning that the transfer cannot proceed.

Trustees and managers will also have to tell members about the transfer conditions, and the need for at least one of them to be met, at the start of the transfer process.

For the purposes of condition four, the "red flags" are that the trustees or managers have a "reasonable belief" that:

The amber flags are that the trustees or managers have a "reasonable belief" that:

Will there be any guidance?

The consultation paper suggests that the Pensions Regulator and FCA will publish guidance on these new requirements.

When will this start to apply?

The check as to whether one of the transfer conditions is met will apply in addition to the checks that trustees and managers already make before paying a transfer value. Members should also continue to take financial advice and guidance.

We recommend that trustees:

Read the other Insights in this series: 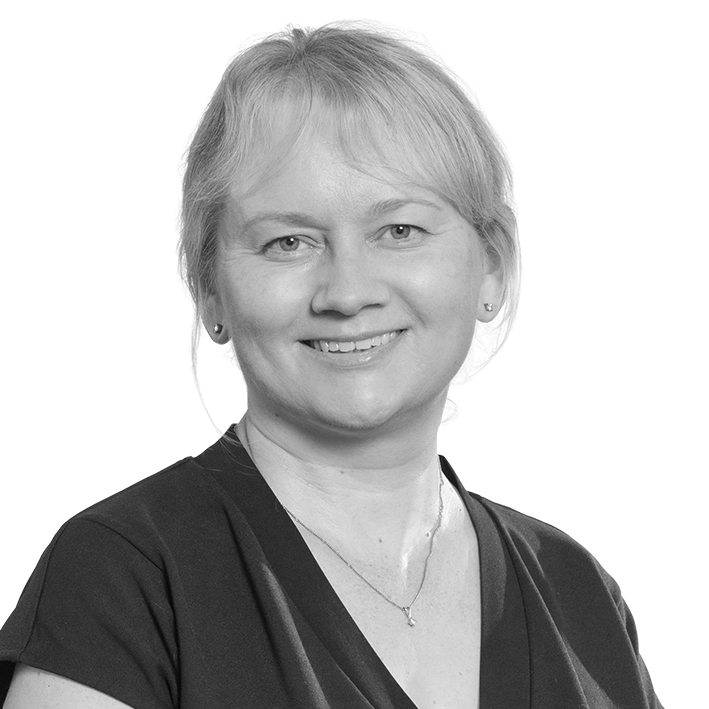