A new boost for mediation

On 15 December 2020, the Draft Bill on Procedural Efficiency Measures of the Public Justice Service was published, which regulates various alternative dispute resolution methods, including mediation.

Mediation is an alternative dispute resolution system in which two or more parties voluntarily seek, through a structured procedure, to reach an agreement on their own with the intervention of a mediator. This system of conflict resolution can be very useful in that it can help to reach solutions to disputes that the legal system does not allow for, since judges can only apply the law in force at the time of the dispute.

The Draft Bill is presented with the main objective of streamlining the judicial system, which has been disrupted by the paralysis of the judicial bodies during the state of alarm and by the increase in the number of claims that have occurred due to Covid-19.

The Draft Bill determines that, in order to have recourse to the Courts, in certain matters, an attempt must have been made beforehand to reach an agreement between the parties. Included in this group of matters are civil and commercial matters, including cross-border matters. It should be noted that the Draft Bill expressly excludes certain matters from being resolved through mediation, such as bankruptcy, labour and criminal matters.

The fact that the parties have gone to mediation does not prevent them from going to court later if the mediation has failed and an agreement has not been reached. However, if both parties have reached an agreement, this will be binding for them and they will not be able to go to court later to resolve the dispute. The agreement reached will only be enforceable if it has been made public or has previously been judicially approved.

The Draft Bill provides for a case of moderation or exemption from costs for the party that has been ordered to pay costs when it has made a binding offer to the other party that the latter has rejected and the judgement is similar to the offer made. Therefore, in order for there to be a moderation or exoneration of costs, the following requirements must be met: i) that in the mediation one of the parties has made a binding offer to resolve the dispute; ii) that the other party has rejected it; iii) that the judgment that resolves the proceedings is substantially similar to the offer; and iv) that there is an order for costs for the party that made the offer.

Mediation has several advantages over going to court, such as (i) the confidentiality of the case, since, as it is an inter-party procedure involving a third party, the privacy of the case is guaranteed; and (ii) it is cheaper than going to court. 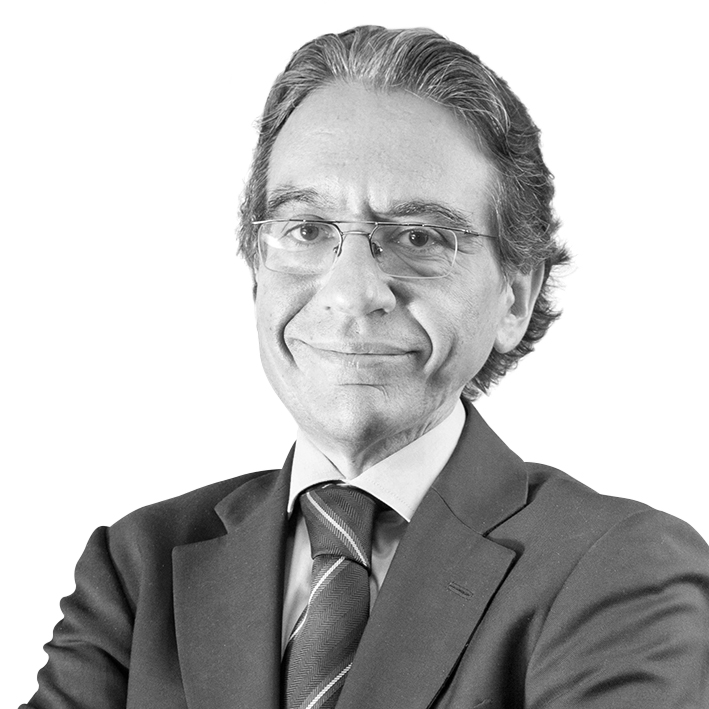 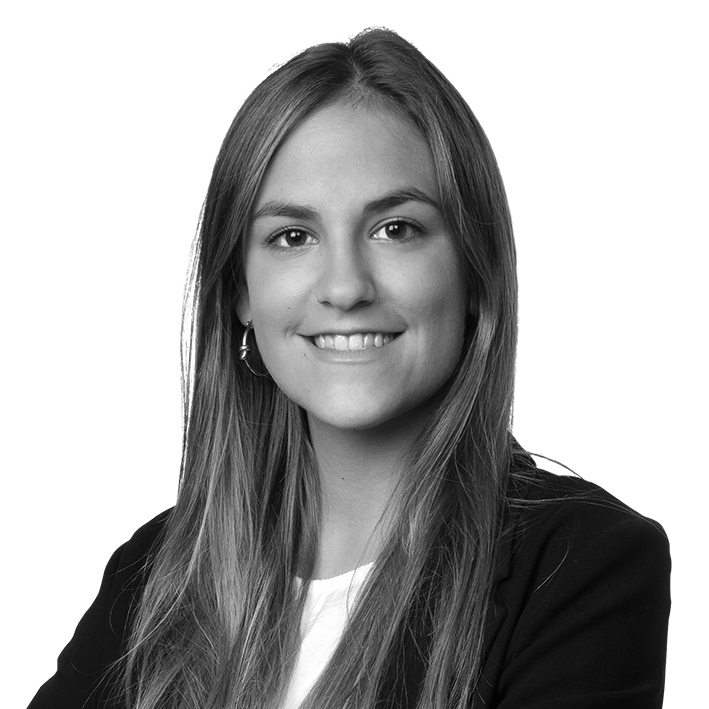