The National Innovation Company, which assesses the compliance with the requirements to qualify as a start-up, will have a period not higher than three months to issue a decision and may establish agreements with regional bodies to certify the condition of start-up. In the absence of an express resolution, the application will be understood as accepted by "positive administrative silence".

IS taxation has been reduced and deferred for start-ups.

There will be higher personal income tax deductions and exemptions for stock options.

There are a number of additional incentives for investors not conditional on an investment in an emerging company.

One of them is the regulation of the tax treatment of remuneration derived from the management of private equity entities ("carried interest").

There are also improvements to the special inbound tax regime.

The Start-up Law establishes a series of fiscal and legal incentives to boost the growth and prosperity of new or recently created companies and attract talent and capital. Although the core elements remain identical to the draft law approved by the Council of Ministers on December 10th 2021, the legal text was finally approved with some improvements, as noted above.

Hopefully, these measures will finally answer some of the most controversial issues in the investment field so far. 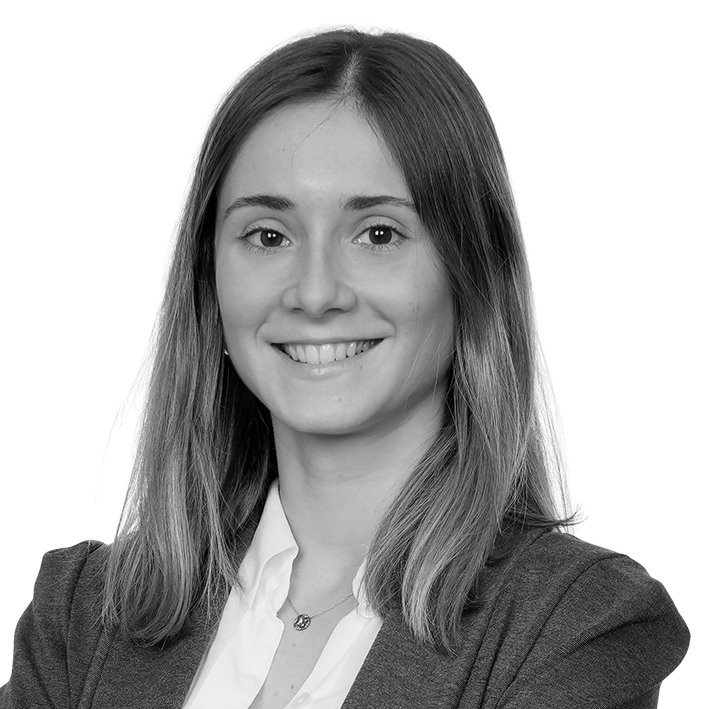