Loot boxes: minimising your risk in a changing landscape

In December, the Queen's Speech confirmed that the UK government will carry out a review of the Gambling Act, with a focus on tackling issues around online "loot boxes" and their targeting of children.

This review is the latest development in growing UK and international scrutiny of loot boxes and an apparent move away from self-regulation. In the UK, this direction of travel has included the now closed Online Harms White Paper consultation. The Children's Commissioner has also called for the reclassification of loot box mechanics as gambling in the Gaming the System report (as well as the need for the introduction of spending caps, warning labels and age verification). The UK Parliament's Digital, Culture, Media and Sport Committee's Immersive Technologies Report has expressed a similar position on this matter to the Children's Commissioner's report.

It is suggested that the UK could look to emulate changes to gambling laws in Belgium and the Netherlands. The crux of the issue is the current definition of gambling, which is limited to "games of chance for money" (rather than "in-game currency") or "money's worth" – ignoring the fact that items can be cashed out on third-party marketplaces or accounts simply sold on.

If industry moves quickly, self-regulation may allay widespread concerns in relation to loot boxes. Publishers must already ensure compliance with platform requirements (for example, clearly disclosing odds as mandated by the "big three" console companies; Google Play and Apple's App Store; and the Entertainment Software Rating Board (ESRB)). It remains to be seen how stakeholders will respond to these steps and what more must be done to dissuade legislators.

For now, drawing on the reports mentioned above and our experience to date, here are our top tips for managing risk when using loot boxes:

Well designed, transparent and fair: assess your loot boxes against these goals and at a higher level ask whether loot boxes are necessary for your game, noting that some publishers – such as Austria's THQ Nordic – are excluding loot boxes in order to distinguish their titles on this basis and allay the concerns of parent purchasers and the gaming community.

Only cosmetics: the UK Children's Commissioner has argued that games should not enable children to progress within the game by spending money. This also levels the playing field for gamers – contrast this with EA's complicated and expensive barriers to in-game content in Star Wars Battlefront II, landing them with the most "downvoted" Reddit comment in history and ultimately leading them to switch to a non-paid-for, cosmetics-only approach.

Caps and tracking tools: difficult to enforce at a user level, but these are already in use within some games to protect against criminal activity. We suggest a maximum daily spend limit enabled by default and tools enabling users to track their historic in-game spend, as well as monitoring top spenders.

Labelling and controls: consider clearly disclosing that a game has loot boxes before purchase, emulating online the ESRB's "In-Game Purchases" labelling. Safety-by-design principles should be considered: for instance, offering the option to disable in-app purchases upon first launch so children and vulnerable players can be protected. Asking players to tick a box confirming they are 18+, with no further verification beyond that, is not a robust system.

Be prepared: Get set to deal with requests for comment from the media and other third parties, amid the increased interest from the mainstream press in the issue and the potentially adverse PR this can bring. Keep an eye on the regulatory sphere; sign up to receive our Insights and event invitations here.

This article is part of our Insights series:

What’s shaping the agenda for the interactive entertainment industry in 2020? 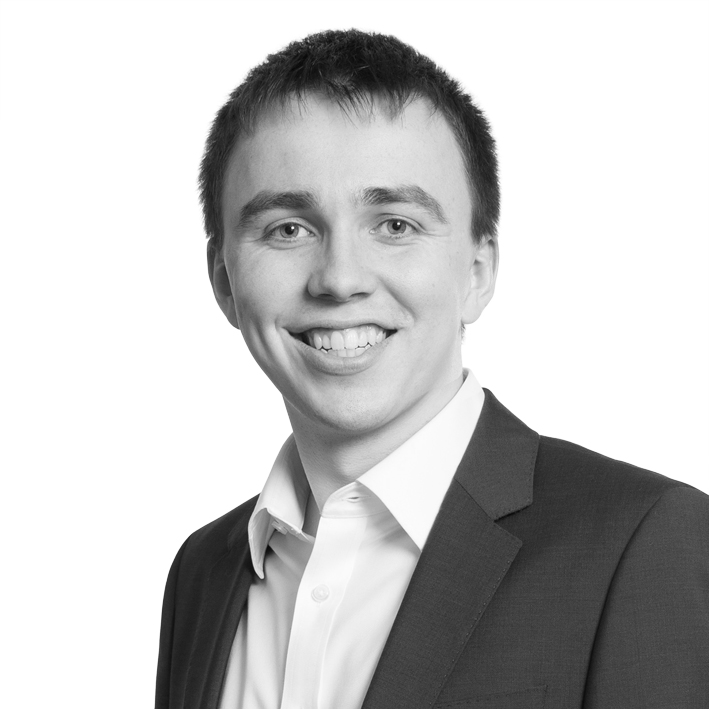