On 7 December 2016, the Italian Antitrust Authority (IAA) opened an investigation under Article 101 of the Treaty on the functioning of the European Union (TFEU) against some of the main firms active in the provision of third party motor insurance in Italy.

This investigation was started by the IAA on its own initiative, after reading the statements made to the press by the top management of the two market leaders, Unipol and Generali.

In its decision, the IAA reports that, on 7 November 2016, Unipol’s CEO publicly declared that, after “a long descending phase”, the prices “are destined to rise”.

This was followed by two public announcements made by Generali’s Director General on 10 November 2016, saying that:

Generali’s Director General added that, in the last few months, price increases had also been applied by insurance groups which were previously very aggressive in their pricing policies, specifying that the Generali Group had already increased its prices.

On 29 November 2016, Unipol’s CEO publicly declared once again that prices were going to increase in Italy.

According to the IAA, public announcements relating to pricing strategies, such as the ones referred to above, could prove to be the expression of a coordination between the main insurance undertakings, in the form of an agreement or concerted practice, with the object and/or effect of distorting competition on the markets for third party motor insurance and associated guarantees.

What is interesting about this case is that, although the public announcements only came from two insurance groups, the IAA underlined that they referred to price increases by the whole market, so that the possible coordination could involve other undertakings as well.

The IAA, therefore, conducted dawn raids at the premises of the main undertakings active in the provision of third party motor insurance in Italy, as well as at the Italian insurance trade association, ANIA.

This case proves, once again, the IAA’s determination in pursuing information exchanges between competitors.

In doing so, the IAA is following a trend already set at EU level (the “Container Shipping case”) and in other jurisdictions in Europe (for example, the probe into telecom price signalling in the Netherlands, and the cement market investigation in the UK).

None of these cases ended with the imposition of a fine; the EU and Dutch cases were closed with commitments, while in the UK the authority issued an order restricting the disclosure and publication of data and also accepted the undertakings offered by the Mineral Products Association.

We shall see whether the IAA will take a hard-line approach to signalling in Italy by going the whole way and issuing an infringement decision, or whether it will share the more lenient attitude of its foreign colleagues. 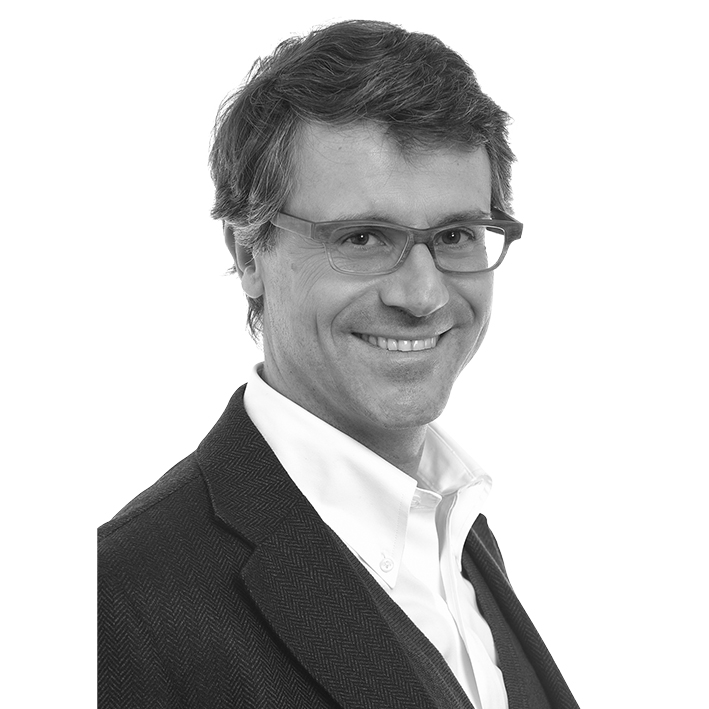