On 12 September 2017, the UK’s FCA issued a consumer warning about Initial Coin Offerings (ICOs), reacting to the bubble that has quickly grown around this method of fundraising.  So far in 2017, more than 90 ICOs have raised more than $1.5 billion, according to the research site CoinDesk.  Enthusiasts see this as the new frontier of fundraising.  Detractors see smoke and mirrors and predict a day of reckoning as followed the first dot.com bubble.  Meanwhile, regulators around the world have started to flex their muscles.  Below, we look at the current trends and legal issues thrown up by ICOs.

But first, what is an ICO?

Imagine you are a startup – mostly likely on the blockchain (here is our feature on blockchains if you need an introduction).  You could go down the traditional routes to raise money to fund your project – you could borrow the money or you could issue/sell shares in your company.  But that takes a long time and is tied up in red tape.  What if you could offer investors something else, which would incentivise them to fund your idea in a few days, or maybe even a few hours?  This is how the ICO was born.

An ICO is an event where a startup sells “coins” or “tokens” to investors, carrying a bundle of rights integral to the operation of the startup, rights to the services offered by the startup and/or economic rights to the future income or capital of the startup.  A white paper or plan is created, setting out the terms of the venture as well as the needs of the project (for example, the project goals, how long the ICO will run for etc.). Supporters of the plan can invest in it by buying the coins/tokens on offer.  Most ICO issuers raise money in bitcoin, ethereum or other cryptocurrency, which they can convert into fiat money (dollars and cents / pounds and pence, etc.) to pay for the project’s development costs.

If the target amount is successfully raised at the first stage, the token’s value can increase dramatically and the venture can increase its worth incredibly quickly. Crucially, tokens/coins are tradeable commodities.  Investors can buy and sell tokens/coins if there is demand and the vibrant trading ecosystem that has grown up around tokens, leading to increased liquidity, is one of the most attractive aspects to investors.

Nevertheless, ICOs are particularly risky, as it is almost impossible to recover funds invested in fraudulent schemes. This is due to a number of factors, including: the lack of centralised control (there may be no legal entity behind the fundraising); cybersecurity issues around cryptocurrencies; and often a lack of contractual protections in the white paper or other terms on which the tokens are offered.

As with any new trend, the terminology is fluid and hotly debated. Token sales, ICOs and crowdsales are often used interchangeably.  Others are insistent that there is a distinction to be made between coins and tokens.   But what nearly everyone wants to avoid is coming within the regulatory perimeter of traditional capital-raising processes.

That all sounds strangely familiar….

If you are thinking that a token sounds very like a security (such as a share) and an ICO sounds very much like an Initial Public Offering (IPO), you are not alone.  At the start of 2017, ICOs remained in a grey area of regulation, but as they year has gone on, regulator after regulator has tightened up its position.

On 25 July 2017, the SEC issued a report into the DAO token sale. This was a controversial ICO in 2016 which was hacked about a month after the token sale closed, with about $50 million worth of ether (the cryptocurrency being raised) siphoned off by the hackers.  The SEC’s report confirmed that the DAO tokens gave investors a reasonable expectation of profits, which meant they had the same characteristics as securities and were therefore subject to the same regulatory and legal regime as securities.

In response, many ICOs have begun to exclude US investors from participating.

On 1 August 2017, the Monetary Authority of Singapore (MAS) stated that the offer/issue of digital tokens would be regulated if they constituted products regulated under Securities and Futures Act. If regulation is required, it will become necessary to lodge a prospectus with the MAS prior to offer. These regulations will also cover platforms facilitating secondary trading. OC Queen Street has considered the recent communications by the MAS in more detail here.

On 5 September 2017, the People’s Bank of China declared ICOs illegal.  Concurrent with the ban, Chinese authorities have called on individuals and organisations to refund Chinese investors for any amount raised through ICOs.  Whilst this is a setback for ICOs, as China was a significant market for ICOs, enthusiasts are already spinning the ban as an opportunity to enter new markets.

Whilst the UK’s Financial Conduct Authority had previously given little regulatory guidance on digital currencies, commenting that “depending on how they are structured, they may fall into the regulatory perimeter“, it has now issued a consumer warning which describes ICOs as “very high-risk speculative investments“.

The warning confirms that this is largely an unregulated space: most ICOs are not regulated by the FCA, but this can only be decided on a case-by-case basis.  Tokens may constitute transferable securities and so may fall within the prospectus regime.  Businesses whose activities mean they are arranging, dealing or advising on regulated financial investments could come within the financial promotion regime.  Businesses involved in an ICO are advised to carefully consider whether their activities amount to regulated activities and whether they need to be authorised by the FCA to be able to deliver their services.  In addition, money services businesses have to comply with anti-money laundering regulations as well as data protection and privacy laws.

Investors have also been warned to only invest in an ICO project if they are experienced and are confident in the quality of the ICO project itself.  The FCA considers that investors have a good chance of losing their entire stake: there is no investor protection, tokens are subject to extreme price volatility, there is potential for fraud and the documentation supporting the ICO may be inadequate.

For experienced investors and blockchain startups with the right credentials, the investment and fundraising opportunity of an ICO is clearly attractive.  From a legal perspective, the trick is to navigate the grey – rapidly changing – regulatory waters, so that the ICO delivers on the participants’ expectations.  The legal areas engaged will depend on the terms of the token sale but could touch on any combination of securities laws, financial regulation, consumer credit, contract law, data protection, sales promotions and intellectual property.  Our extensive experience in the venture community has shown that getting the legal advice right at the outset can preserve value in a business and save time and expense down the road.

For a detailed discussion, please speak to one of Osborne Clarke’s experts listed below, spanning our experience in venture capital fundraising, financial services regulation and blockchain. 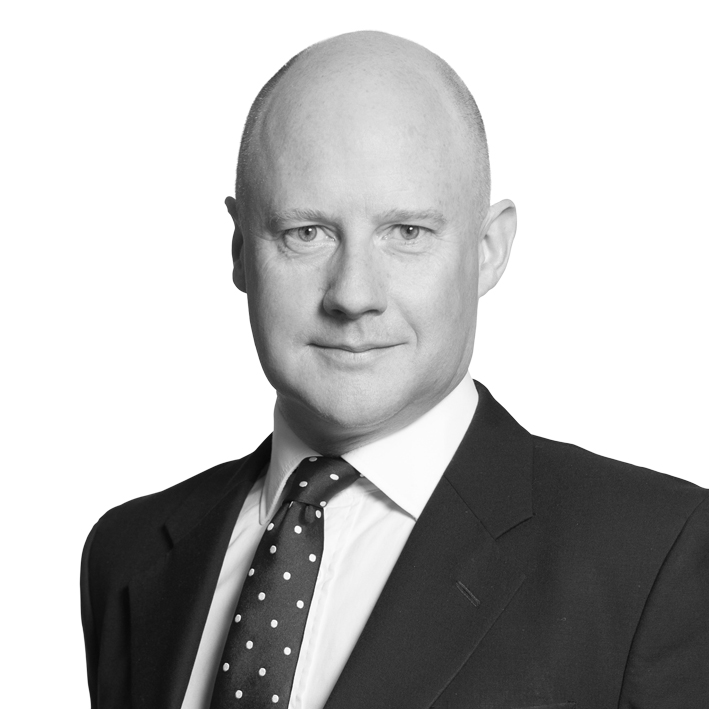