As the government challenges all institutional investors to invest more in long-term UK assets, we look at the work being done to remove the barriers to investment by DC schemes

The prime minister and chancellor of the exchequer have called for an "Investment Big Bang, to unlock the hundreds of billions of pounds sitting in UK institutional investors and use it to drive the UK’s recovery" and issued a challenge to pension schemes to invest more in long-term UK assets.

The 4 August 2021 letter mentions three work streams – consolidation, fees and fund structure – focussed on removing barriers to defined contribution (DC) pension schemes including illiquid assets in their default investment strategies. With so many members invested in DC defaults following automatic enrolment, the aim of including illiquids would be to improve member outcomes by accessing the potential for higher returns. For fund managers and others, this could also unlock a valuable stream of additional capital.

Consolidation is where one DC scheme winds up and transfers its members to another (usually larger) scheme. The government is keen to encourage the consolidation of DC schemes because it believes larger schemes are likely to be able to support a more diverse default strategy. In particular, their scale means they may be better placed to deal with the governance, charges and liquidity questions that can accompany illiquid assets. Having a smaller number of larger schemes could also support better value for members and governance standards.

Following consultation, the government has confirmed that, starting with the first scheme year ending after 31 December 2021, occupational (trust-based) DC or hybrid schemes with assets of less than £100 million must complete a new, annual and more detailed, "value for members" assessment taking account of new statutory guidance. If the scheme does not provide value for members, the trustees will have to say whether they are going to wind up the scheme and transfer its members to another scheme and, if not, the reasons why and the action they are going to take or have already started to take to improve value for members.

The call for evidence also asked for views on how the government can "incentivise schemes with assets of between £100 million to £5 billion to consolidate". It said that the government would "continue to review the asset threshold below which schemes must conduct a comprehensive value for members’ assessment (currently £100 million)" and invited  "views on how a similar but more tailored approach could be applied to schemes above £100 million".

Fees and the DC charge cap (0.75%) are another problem area. One concern here is that the charge cap, both in terms of its amount and in the way it works, could be a barrier to including illiquid assets in a DC default strategy in circumstances where the performance fees would otherwise represent good value for members.

As a British Business Bank report explains, in the context of venture capital (VC) and growth equity (GE) investment, "VC/GE fund costs are driven by the fact that managing an unlisted portfolio of high-growth companies is a labour and cost intensive process that requires a high degree of skill particularly with regards to earlier-stage VC. In addition, due to the nature of the assets, funds may be small and there are lower economies of scale. As a result, VC/GE fund fees are typically significantly higher than those associated with many other asset classes (e.g. passive management of listed equities)." The report suggests that managers might "develop more DC-centric arrangements over time, as DC Schemes are becoming an increasingly important source of capital".

The government is also trying to help. The first consultation mentioned in the section above also included some proposals in relation to performance fees and the DC charge cap (0.75%).

The government has now published a response to those proposals. It has also published the response to another consultation on draft regulations to allow schemes to smooth the performance fees payable on illiquid investments over five years, and on barriers to investing in illiquid assets, including the impact of "look through" (having to count the costs of investing in a closed-end fund or pooled vehicle and look through that structure and count the costs paid by the pooled vehicle manager as it invests in other funds) on investment in VC and GE-pooled investment vehicles.

The five-year smoothing provisions have been finalised and included in new draft regulations. They are expected to apply from 1 October 2021. These will assist, but there is still quite a gap between the way the regulations work and typical venture capital and private equity funds. The government recognises that look through raises issues and will aim to announce a "revised position … before the Houses of Parliament rise for Summer recess" … setting "out any formal next steps, be it revised guidance or regulatory reform, and a timeline for when any revised position would come into force".

With closed-end structures being another barrier to investment in illiquid assets, the Financial Conduct Authority recently consulted on proposals for a new category of authorised open-ended fund – a long-term asset fund, or LTAF. They also suggested changes to the permitted links rules, again with a view to making it easier for DC schemes to invest in illiquid assets. The suggested changes involve removing the 35% limit on illiquid assets where the LTAF forms part of the default arrangement of a DC scheme but retaining the other conditions for conditional permitted links and clarifying that investment in these LTAFs does not count towards calculation of the 35% limit. While these changes would not open up investment in traditional private equity-style funds, it may be the case that managers of such funds would look to establish LTAFs as an alternative entry point for DC schemes and others subject to similar investment constraints.

The government knows that is has not removed all of the barriers to DC schemes investing in illiquid assets. However, work is in progress and solutions are starting to emerge.

As the call for an "investment big bang" demonstrates, the government has a strategic interest in encouraging DC schemes to include illiquid assets in their default investment strategy. In this way, pension schemes can support economic growth.

For the trustees of DC schemes, the focus is on their duties to members and the investment advice they receive. In its call, the government acknowledges that "[c]hoosing which assets to invest in to secure the best outcomes remains a matter for pension fund trustees ... there is no single ‘right answer’ for the amount that should be invested in these long-term asset classes".

Our experts can help with scheme consolidation and with an understanding of the permitted links and other rules which are currently challenging DC schemes in this context, and also have an excellent understanding of fund structures and terms for illiquid asset classes. 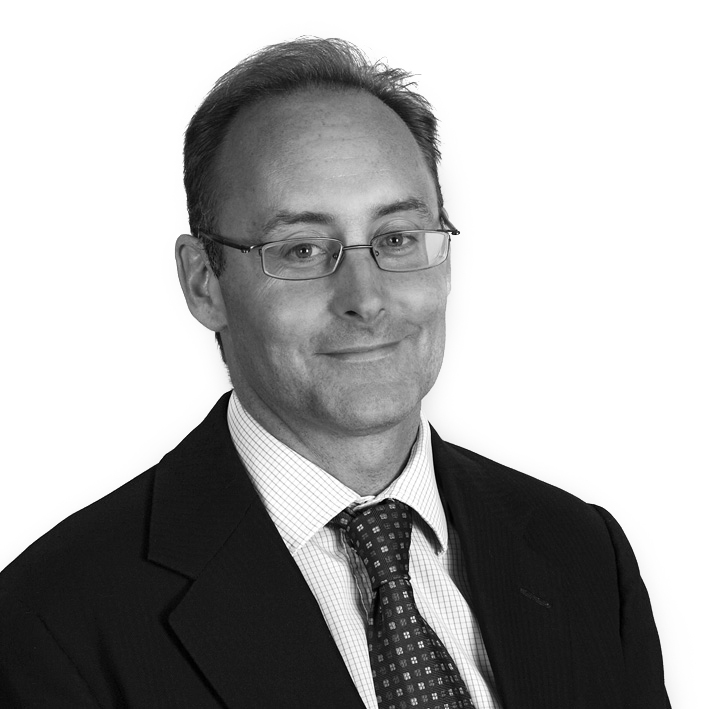