Home is where the Start is: Government launches its Starter Homes Regulations Technical Consultation

The government has begun its technical consultation on the Starter Homes Regulations and is seeking views on many fundamental aspects of the starter homes regime. https://www.gov.uk/government/consultations/starter-homes-regulations-technical-consultation

The consultation runs for 8 weeks from 23 March to 18 May 2016. In this article we highlight some of the key questions arising from it.

Since the concept of starter homes was introduced, there has been a divergence of opinion as to how long the letting and/or sale of such units should be restricted. Indeed, as starter homes will be provided at a minimum 20% discount to open market value and subject to a maximum price cap, there is a fine balance between: (i) providing genuine homes for first time buyers whilst acknowledging the need for people to move on; and (ii) providing a short term investment opportunity that will do little to ease the housing crisis.

Despite opposition that the 20% discount should last in perpetuity, the government remains of the view that the starting point for any restricted period should be five years from acquisition. However, there is also some suggestion in the consultation that the government could support a longer restricted period (of up to eight years) if a tapered approach was applied. In other words, a longer period of restriction may be justified if the percentage that a starter home owner could realise on a subsequent sale increased proportionately to the period of ownership.

The consultation asks questions to develop this debate, namely: (i) do you support the five year restriction?; (ii) do you support tapering during the restricted period?; and (iii) if you don’t support (i) and/or (ii) what alternative approach would you suggest?

Is the starter homes requirement appropriate?

The consultation seeks view as to: (i) whether the threshold is appropriate?; and (ii) whether a 20% starter home requirement should be applied uniformly across the country and whether such a percentage is reasonable?

Are the proposed exceptions to the starter homes requirement sufficient?

The consultation contains two broad categories of exemption to the starter homes requirement.

The consultation seeks views on whether the proposed exemptions are sufficient and whether further exemptions should be included. With regard to the general viability exclusion, a specific question is also asked as to how prescriptive any viability test should be stated in the implementing regulations. To put it another way, is a prescriptive viability test more desirable than allowing local case-by-case flexibility?

What should be the role of commuted sums for off-site starter home provision?

The consultation raises two questions in respect of the use of commuted sums for the provision of starter homes off-site in lieu of on-site provision.

First, the consultation seeks views as to whether the use of commuted sums is supported where: (i) the site does not lend itself to on-site provision of starter homes; and (ii) the local planning authority agree.

Secondly, the consultation asks whether proposals to obtain commuted sums from other types of development are acceptable. The specific examples referred to are institutional investor private rental sector schemes, and older people’s housing where no extra element of care is provided.

Should there be exceptions to the eligibility criteria?

The general premise of starter homes is that they will be provided to first-time buyers under the age of 40. However, the Housing and Planning Bill provides that regulations may be made to: (i) amend the definition of first time buyer (which is given the meaning in section 57AA(2) of the Finance Act 2003); (ii) disapply the age requirement in relation to specific categories of people; and (iii) specify circumstances in which joint purchasers may still be able to purchase a starter home if not all of them meet the age requirement.

In the consultation, the two proposed exceptions are: (i) joint first-time purchasers where one party is over 40; and (ii) injured service personnel and those persons whose partner has died in service. With regard to the latter category, it is proposed that such first-time buyers should qualify irrespective of age.

The consultation asks specific questions regarding support for these exceptions. However, it is noticeable that there is no general question asking what other exceptions should apply. This appears to be a missed opportunity to consider potential amendments to the first-time buyer definition which can cause arbitrary unfairness. For example, the current definition excludes any person who has acquired a major interest in a property (defined as any interest other than: (i) the grant of a lease of less than 21 years; or (ii) the assignment of a lease with less than 21 years to run). Therefore, those who unwittingly inherit a share of a family property appear to automatically be disqualified regardless of their personal circumstances.

What about the standard section 106 agreement starter home provisions?

Whilst not part of the consultation, the proposed standard starter home section 106 provisions were recently presented to and discussed by the starter homes technical working group. Osborne Clarke is a member of this working group and is taking an active role in the preparation of this drafting. 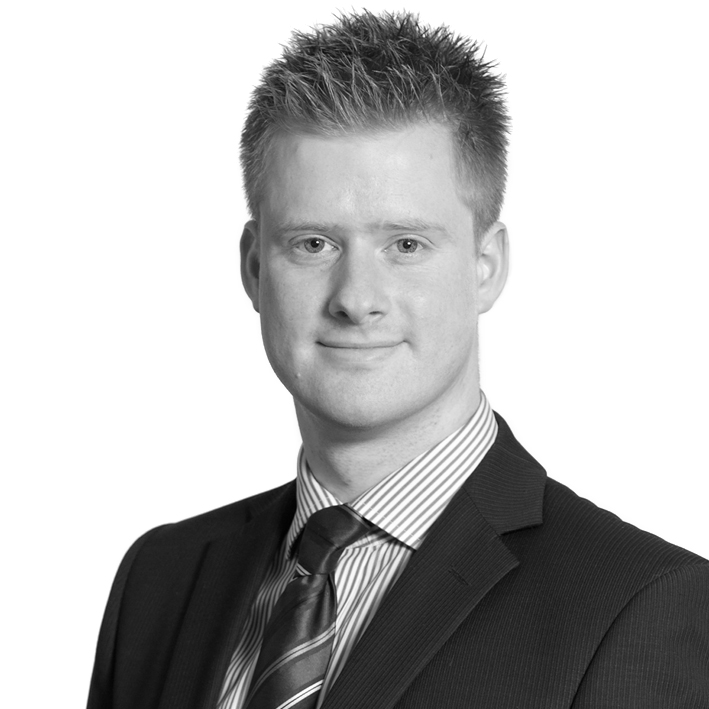