On 7 February 2020, HMRC issued draft guidance relating to the proposed new UK IR35 regime, in the form of updated sections of its Employment Status Manual (ESM).

The main news is that HMRC have now confirmed that the new IR35 tax and NICs regime will apply only to services provided on or after 6 April 2020. This seems to flow from the draft legislation but had not been said before by HMRC and is a change from the 2017 regime. It will mean intermediaries will not have to accelerate pay runs.

Otherwise nothing in the guidance is particularly new – it appears to confirm our understanding of how the new regime will work (see, for example, our recent Insight on the draft legislation that was published in January).

These are some other key points in the updated ESM sections:

If you would like to discuss any of the issues raised in this article, please get in touch with one of the experts listed below or your usual Osborne Clarke contact. 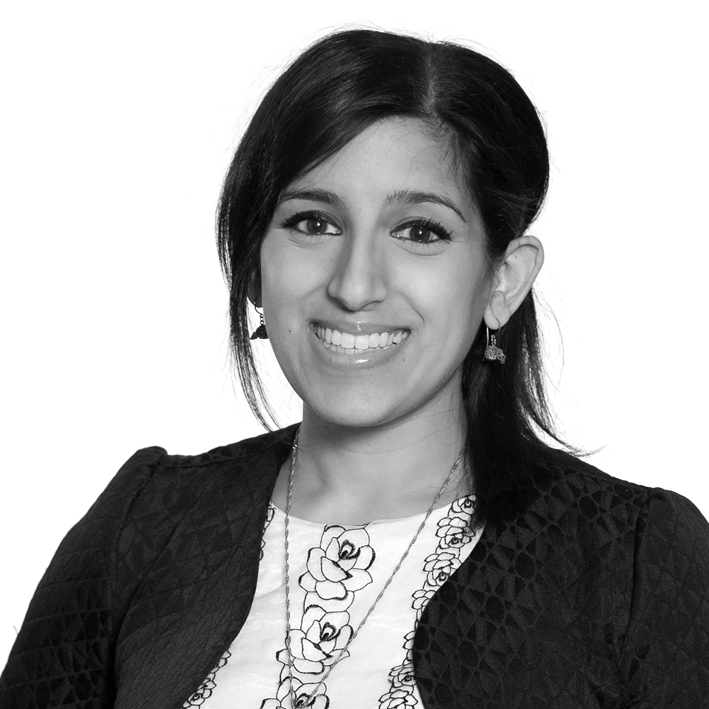 Will there be a rush of UK contractors back to tax-efficient PSC contracting models?
23/09/2022
Regulatory Outlook

Eating Compliance for Breakfast | How to: avoid risk after the April 2023 repeal of the current IR35 regime