Some 18 months after it commenced, the government has published its ‘Review of the introduction of fees in the Employment Tribunals’ (see here). Employment Tribunal (ET) fees were introduced in July 2013 and mean that potential claimants must pay an issue fee of £250 and a hearing fee of £950 to pursue most claims in an ET. The fees regime has been a subject of much controversy given the steep drop in cases entering the ET system since their introduction.

No proposal to reduce ET fees….

The government’s assessment is that the fee regime has “broadly” met its objectives of transferring a proportion of the costs of the ET system to users (where they can afford to pay), encouraging people to use alternative services to help resolve their disputes and protecting access to justice. In taking this view, the review specifically highlights the role of ACAS and how increasing numbers of individuals are now using its free conciliation service, which has been effective in helping to avoid the need to revert to tribunals.

The government acknowledges the concerns surrounding the fall in claims, which has been “very stark and substantial” and significantly greater than the estimates provided when the fees were first introduced. Nevertheless, the review finds that, whilst there is evidence that individuals have been discouraged from pursuing claims, there is “no conclusive evidence that anyone had been prevented from [bringing proceedings]”.

….although more claims may qualify for a fee waiver

The review does propose certain changes to the current regime, including increasing from £1,085 to £1,250 the monthly income threshold for individuals to qualify for a fee waiver. The government has now launched a separate consultation (which will be open until 14 March 2017) regarding these and related issues. However, with immediate effect, the requirement to charge a fee has been eliminated for three types of claim relating to payments from the National Insurance Fund.

The practical impact of the changes proposed in the review is likely to be relatively small. They certainly fall far short of the calls from the House of Commons Justice Committee in June last year, for the current ET fees to be “substantially reduced”.

All eyes are now on the Supreme Court which, on 27 March 2017, will consider UNISON’s legal challenge to the fee regime. In the background to this is also the matter of the related government consultation, ‘Reforming the Employment Tribunal system’, which closed on 20 January 2017, having sought views on implementing wider justice system reforms to ETs. 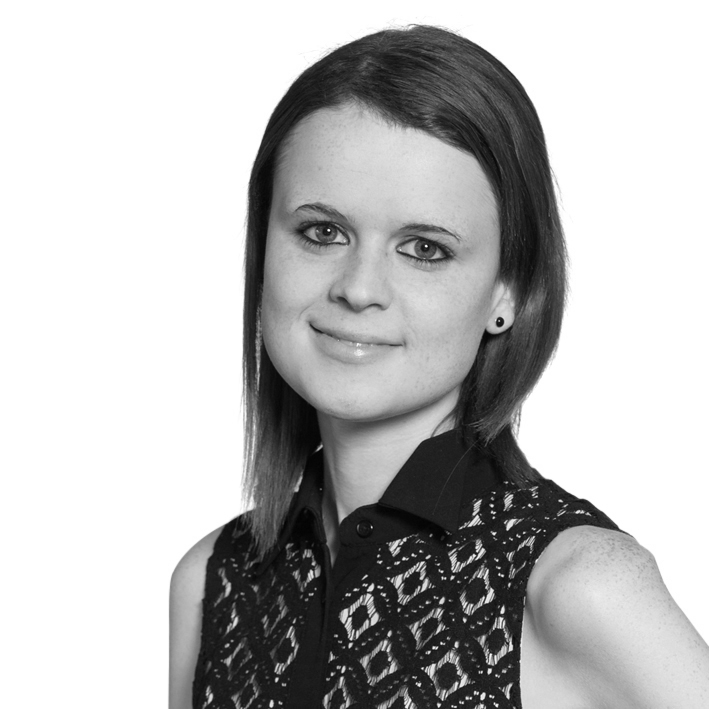