The Cayman Islands are off the EU's tax blacklist, and we report on Financial Conduct Authority fines for breaches of short-selling disclosure rules, updated guidance on how to notify under the Temporary Permissions Regime, the delay granted by the EU for environmental, social, and corporate governance disclosure reporting and the FCA reminder on liquidity stress testing.

UCITS and AIFs to have regard to liquidity stress testing guidelines

On 15 October 2020, the Financial Conduct Authority (FCA) published its Regulation Round-Up for October 2020. Of interest to UCITS (undertakings for the collective investment in transferable securities) and alternative investment fund managers and depositories are the European Securities and Markets Authority's (ESMA) liquidity stress testing (LST) guidelines, which have applied since 30 September 2020.

There are 16 guidelines addressed to fund managers, one to depositaries and one to national competent authorities, and they aim to increase the standard and consistency of LST by providing guidance on the design of models, governance and policies, and frequency of the testing.

The FCA expects fund managers and depositaries to have regard to the guidelines, according to the nature, scale and complexity of the fund, when conducting LST as required by the UCITS and Alternative Investment Fund Managers directives. The regulator also reminds managers of money market funds (MMFs) that they should abide by the ESMA guidelines that have applied since May 2020 on stress testing in MMFs.

The FCA has said on a number of occasions that fund managers must test liquidity. It is important that fund managers are prepared to meet any information request from the regulator about the fund’s liquidity stress testing framework and its results.

The EU has long been on a mission to establish a clear benchmark so that investors may understand and compare the environmental, social and governance (ESG) credentials of various funds without asset managers being able to "greenwash" their offering.

In 2018 the EU's "Financing Sustainable Growth" action plan was established, and in 2019 a spate of regulations were introduced to encourage, amongst other things, carbon-positive investing, and clear ESG benchmarks.

One regulation implements a number of ESG disclosure requirements for alternative investment funds, UCITS (undertakings for the collective investment in transferable securities) and other such products – the Disclosure Regulation, or Regulation (EU) 2019/2088. The regulation is due to come into force in March 2021. But, with Europe's supervisory authorities still consulting (see our last update) on the presentational aspects of the required disclosures, industry trade associations have argued that there would not be enough time for firms to institute new systems to allow them to gather and publish the required data on their ESG risks.

The European Commission has now agreed (in a letter to industry trade bodies, as seen and reported by the Financial Times) that asset managers are permitted more time to comply with the new legislative framework, despite the Disclosure Regulation still coming into force next March as planned.

It is not clear when compliance with the disclosure requirements is required by, though the European Fund and Asset Management Association had previously called for a delay until January 2022.

The Financial Conduct Authority's (FCA) fine of Asia Research and Capital Management Ltd (ARCM) is the first time it has taken enforcement action for breach of the Short Selling Regulation 2012 (SSR), according to the UK regulator's press release on 14 October 2020.

The SSR sets out thresholds for when a firm is required to notify the FCA and disclose to the public details of net short positions held.

ARCM is an asset management firm based in Hong Kong that manages a series of long duration closed-end investment vehicles focused primarily on investing in debt and equity securities across Asia.

ARCM's failings were considered by the FCA to be particularly serious given they were multiple and occurred over a long period of time, ARCM did not inform it promptly on discovering its failure; and in light of overall the size of the position.

The case also goes to highlight the importance of being co-operative with the regulator; and the scope of the regulation, in this case catching non-UK based market participants. Wherever a market participant holds a net short position on any UK trading venue, and certain thresholds are met, then they must make a notification to the FCA. Since ARCM had sought to remediate its underlying systems and controls related to the SSR and fully co-operated with the FCA investigation, ARCM qualified for a 30% discount on its penalty under the FCA’s executive settlement procedures.

Offshore funds: the Cayman Islands is off the EU's tax blacklist

On 6 October, the European Union removed the Cayman Islands from its Annex I list of non-cooperative jurisdictions for tax purposes, which it was added to in February 2020.

The Council of the EU press release on 6 October confirmed, as well as the Cayman Islands, Oman has also been removed from the Annex I list, while Anguilla and Barbados have been added.

Brexit: FCA releases updated guidance on how to notify under the TPR

The Financial Conduct Authority (FCA) has released (1 October 2020) updated guidance on the Temporary Permissions Regime (TPR) for inbound passporting European Economic Area (EEA) firms and for inbound passporting EEA investment funds. The guidance on how to notify the FCA is for firms and fund managers that wish to use the TPR. This follows the FCA's consultation on its expectations for the future authorisation and supervision of international firms after the end of the transition period (which closes on 27 November 2020).

Firms and fund managers must use the FCA's Connect system to notify the FCA of their intention to use the TPR and notifications must be submitted by 30 December 2020. The updated webpages from the FCA on the notification process contain links to other important directions for firms and funds to note, guides to using Connect and, for fund managers, details of how they can update previously submitted notifications (there are separate webpages for firms and for funds). 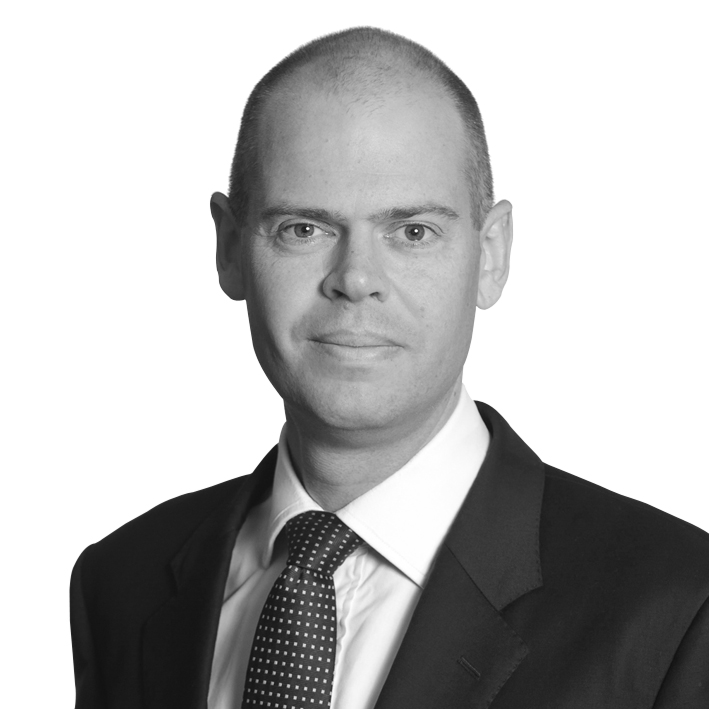 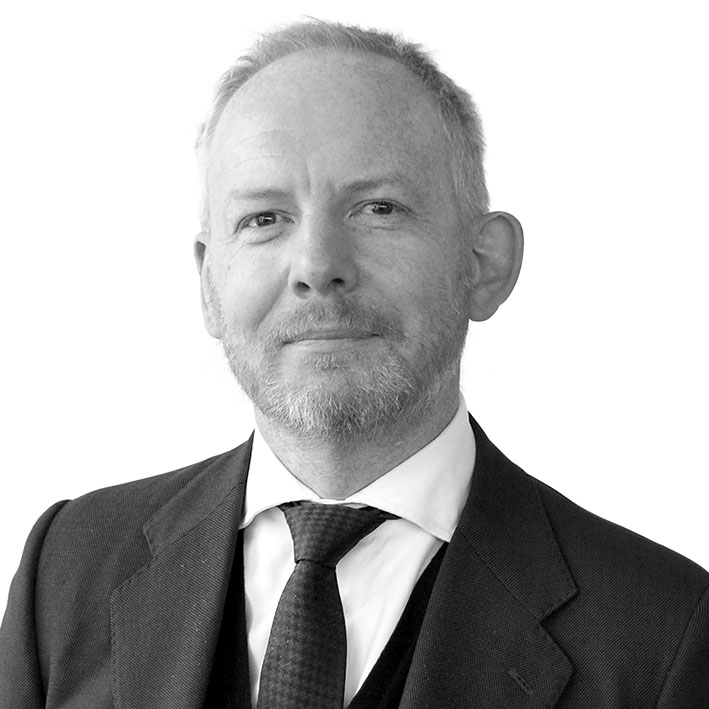 On 3 November, the Big innovation Centre, a think-tank for innovation and technology insights, released a report on the UK...
19/11/2021
Read time 3m
ESG, sustainability and responsible business

On 22 October 2021, the European Securities and Markets Authority (along with the other European Supervisory Authorities (ESAs)) issued draft...
18/11/2021
Financial Services

We take a look at the Long-Term Asset Fund, described by the Financial Conduct Authority (FCA) as "an innovative new...
16/11/2021