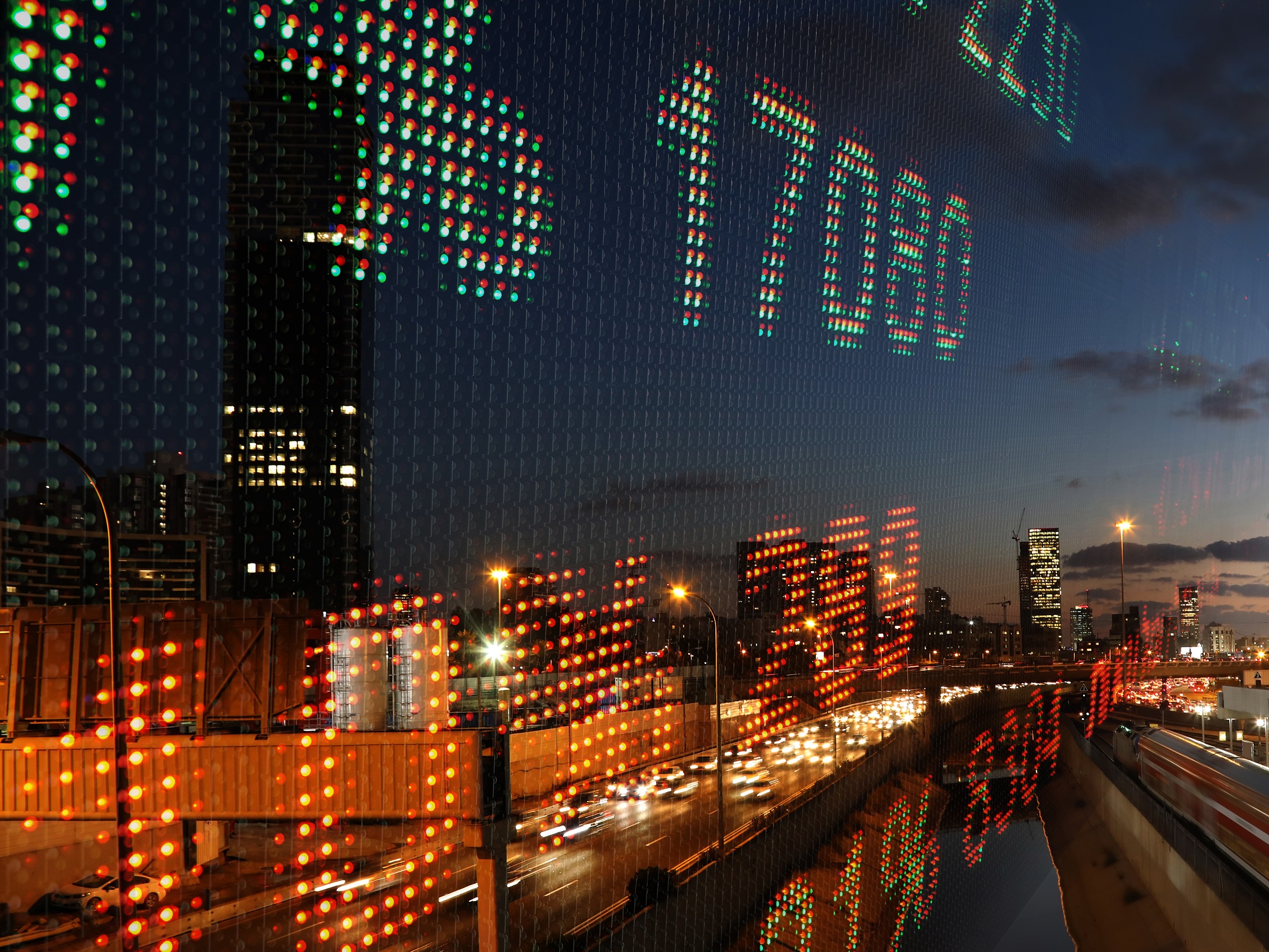 The Financial Reporting Council (the FRC) has today published its report detailing the sanctions against KPMG and six individuals following a five week tribunal hearing that began in January 2022.

Following the hearing, the Disciplinary Tribunal made findings of dishonesty against four of the six individual respondents, two of whom were involved in both the Regenersis and Carillion AQRs. In respect of the other two respondents:

KPMG was found to be liable for the acts of its employees.

The report sets out the sanctions that were imposed, the reasons for those sanctions, and the various factors that were considered.

In particular, the FRC's approach to seeking heavy hitting sanctions against the AM attracted significant attention and commentary.

This matter is a rare example of the FRC's Disciplinary Tribunal ordering heavy sanctions against non-partner auditors. The Audit Director on Regenersis (who was not found to have been dishonest) and the Partner on Carillion (who was) were fined £150,000 and £250,000 respectively. The fines imposed on the three ex-Senior Managers, who were found to have been dishonest to varying degrees, ranged from £30,000 to £45,000, with a severe reprimand ordered against the most junior respondent, the AM.

KPMG also received significant sanctions. The firm received (i) a severe reprimand; (ii) a non-financial sanction requiring it to commission an external review of its AQR policies and procedures; and (iii) a fine of £20 million (reduced to reflect mitigating factors and admissions to £14.4 million).

While the financial sanctions are severe (particularly when it was noted that the more junior members obtained no benefit from their actions), the level of fines ordered against the individual respondents by the Disciplinary Tribunal represented a significant reduction from those sought by the Executive Counsel to the FRC at the hearing, which in some cases were more than three times higher than the fines eventually imposed.

The FRC's own sanctions guidance (to which the Disciplinary Tribunal refers on the matter of fines) is clear that the purpose of fines is not to punish. However, the level of fines sought by the FRC suggests that the regulator wanted to send a strong message to the audit world. This reflects, among other things, the increased scrutiny of the role of auditors generally and the increasing importance of AQRs to the FRC.

The level of financial sanctions awarded against junior auditors is likely to generate debate in the audit world.

Nonetheless, the sanctions imposed by the Disciplinary Tribunal are a warning sign to all auditors at all levels of seniority and experience: unquestioning performance of delegated instructions will not be a defence to misleading conduct.

In this case, the AM involved in the Carillion AQR was not a qualified ICAEW accountant at the time of the AQR review. Certain press and industry reporting has been sympathetic to the AM and questioned his inclusion in the FRC's enforcement investigation as a named respondent.

The FRC sought a fine of £50,000 and a four-year suspension from the profession against the AM. However, the Disciplinary Tribunal was not minded to adopt such a severe sanction and in the event the AM received only a severe reprimand.

The FRC's motivation for seeking a severe sanction against the AM seems clear – despite not having found to have to been dishonest, the AM was nonetheless involved in the misrepresentations made to the AQR review team.

The Disciplinary Tribunal's findings suggest that it considered the FRC had gone too far in seeking the severest of sanctions against the individual respondents, particularly those against the AM.

However, the Disciplinary Tribunal's sanctions will nonetheless serve as an important reference point for future enforcement investigations by the FRC, particularly with regard to the conduct of and sanctions against junior auditors.

Audit work is becoming unique in the scrutiny it attracts, particularly on junior employees. The impact of the Disciplinary Tribunal's decision on the audit sector is yet to be seen, but it will undoubtedly serve as a warning to junior auditors. It may make junior auditors more inclined to challenge or report instructions given by more senior colleagues (as envisaged by the Disciplinary Tribunal in making its decision), or (more worryingly) less inclined to volunteer for tricky work for fear of repercussions. Against a backdrop of ever increasing scrutiny from the FRC (and the spectre of the Auditing, Reporting and Governance Authority, ARGA, yet-to-come), and with an uncertain economic climate, this decision gives further food for thought for firms’ audit, risk and legal teams.

With either outcome, the impact of the tribunal's decision is clear: no member of an audit team, no matter how junior, can avoid personal liability for their misconduct.

Tom Ellis, Tom Frapwell and Georgie Green acted for one of the individual respondents in this matter. 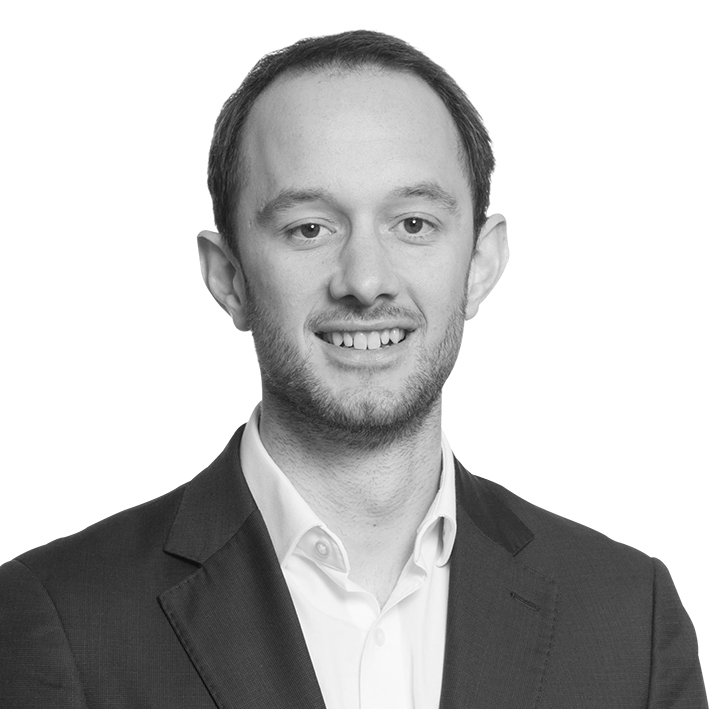 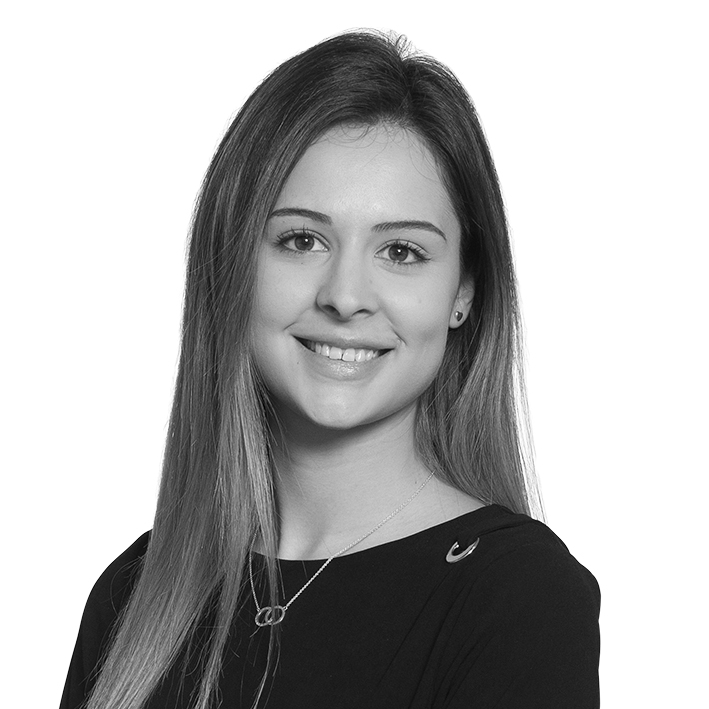 How can VC funds manage the growing trend in cross-border M&A markets for buyers to ask for problematic exit terms?
New -
21/11/2022
Decarbonisation