Welcome to the latest edition of Osborne Clarke's Fintech Update. 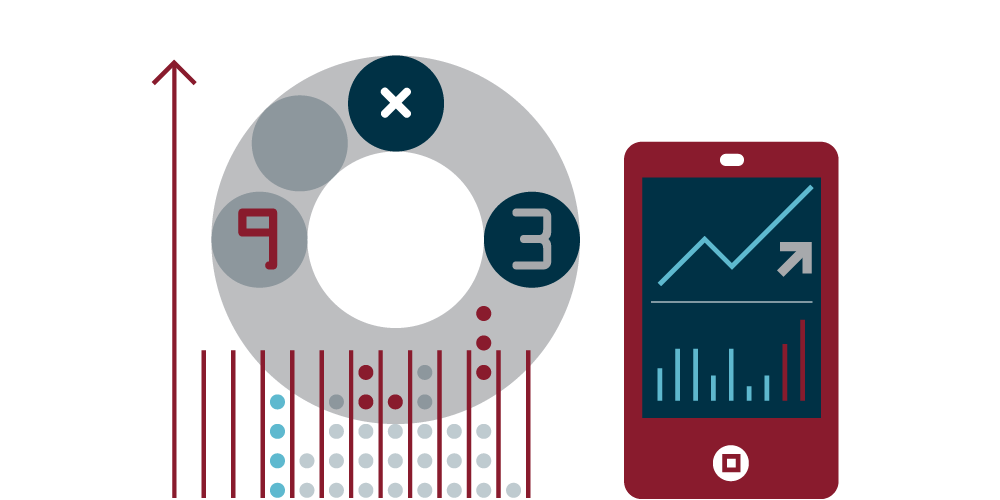 At the heart of many Fintech propositions is an outsourcing of functions previously carried out by firms. As we discuss below, the EBA's updated outsourcing guidelines represent a more expansive and prescriptive regulatory regime for outsourcing.

In the UK, the FCA is consulting on two aspects of regulation in relation to cryptoassets: guidance that aims to clarify the extent of the regulatory perimeter, and how the regulation of cryptoassets will be affected by the implementation of the Fifth Money Laundering Directive.

Finally, we report on a speech considering the regulatory landscape in Europe as it applies to Fintech, and a joint report by the ESAs looking specifically at the use of regulatory sandboxes and innovation hubs.

If you would like to discuss any of the topics covered in this Update, please contact one of the experts listed below.

Service providers providing outsourced services will also need to understand this framework as it may impact their contractual negotiations and their service management. For some firms operating in the Fintech space this will mean a significant compliance burden lies ahead.

The FCA is consulting on Guidance on Cryptoassets and intends to publish feedback and the final text of the Guidance in summer 2019. The FCA consultation follows a recommendation by the UK Cryptoassets Taskforce that the FCA provides extra clarity to firms about where current cryptoasset activities are regulated in the UK.

The proposed FCA Guidance considers a regulatory perimeter in the context of three broad categories of cyptoassets: exchange, security and utility tokens (using the term "token" to denote different forms of cryptoassets).

What will MLD5 mean for the regulation of Cryptoassets?

In April 2019, the UK government opened its consultation on transposing the Fifth Money Laundering Directive into national law by the 10 January 2020 deadline for transposition.

Other businesses involved in the cryptoasset/virtual currency industry may also fall within the scope of UK legislation when MLD5 is implemented. Any firm that will be potentially caught within the UK's new regulatory perimeter needs to keep abreast of developments and may wish to consider making representations in response to the government's Consultation Paper.

A view on the Fintech landscape today and regulatory challenges

Professor John (Iannis) Mourmouras, Senior Deputy Governor of the Bank of Greece, recently gave a wide-ranging speech at Cornell University entitled "Fin-RegTech: Regulatory challenges with emphasis on Europe". The speech offers a useful review of the Fintech landscape today (from Fintech to BigTech), before going on to consider key regulatory risks and the balance to be struck by regulators.

A joint report published by the European Supervisory Authorities in January 2019 provides a comparative analysis of regulatory sandboxes and innovation hubs in Europe since the UK took the lead by setting up the first regulatory sandbox in 2016.

The report summarises the features and approaches of EU regulatory sandboxes, and provides best practice recommendations. Shortly after its publication, the terms of reference for the Global Financial Innovation Network were announced as the concept of a global regulatory sandbox gains traction.

We need clean cities. They consume over two-thirds of global energy resources and account for more than 70% of CO2...
New -
20/10/2021
Read time 2m
Sustainable disruption: 12 decarbonising technologies for cities

We've made the full findings from the research available in our data workbook - taking a deep dive into the...
New -
20/10/2021