The Financial Conduct Authority (FCA) has prohibited another individual from working in financial services on the basis that he is not fit and proper to perform any function in relation to any regulated activity following convictions for serious non-financial offences outside the workplace. This final notice follows prohibitions on similar bases for other individuals in 2020 and 2021 and the FCA's statement that a firm's handling of "non-financial misconduct throughout the organisation, including discrimination, harassment, victimisation and bullying, is indicative of a firm's culture".

The regulator has shown that convictions for serious criminal offences are sufficient to justify prohibition on the basis of lack of fitness and propriety and expects firms to continue to consider how to address instances of misconduct inside and outside the workplace.

On 14 November 2022, the FCA prohibited Ashkan Zahedian from working in financial services following convictions for wounding with intent to do grievous bodily harm; and possession of a machete in a public place. Mr Zahedian was an approved person at the time the offences took place. He was sentenced to three years in prison.

The prohibition against Mr Zahedian and other recent, similar, decisions by the financial regulators demonstrate that the FCA's assessment of a firm's culture, and any fitness and propriety assessments, is no longer limited to conduct which occurs at work or is directly and very obviously linked to an individual's job.

In 2021 the FCA sought to withdraw Jon Frensham's approval to perform senior management functions and to impose a prohibition order on him. Mr Frensham had been convicted of very serious offences relating to child grooming which had taken place outside the workplace. On referral, the Upper Tribunal said that although the FCA were entitled to consider non-financial misconduct which occurred outside the workplace, the FCA need to consider whether, and how, the conduct affects its regulatory objectives in order to justify a prohibition order or a refusal to approve an application. The Upper Tribunal referred to another recent judgment – that of the High Court in Ryan Beckwith v SRA (2020) which stated that "popular outcry is not proof that a particular set of events give rise to any matter falling within a regulator's remit". Or, put another way, that the criminal offence alone would not have been sufficient to justify a finding that Mr Frensham was not fit and proper. In Mr Frensham's case there were other factors which ultimately meant that the Upper Tribunal came down in favour of the FCA.

On reading Mr Zahedian's final notice, it is not immediately clear whether, if their reasoning had been challenged at the Upper Tribunal, a conclusion would have been drawn that the FCA had given enough evidence to link the individual's non-financial misconduct to his fitness and propriety to perform the role. Mr Zahedian did not exercise his right to refer his case to the Upper Tribunal so this point will not be tested further in this matter, but it is a point which firms will need to continue to give thought to.

As part of the FCA and PRA joint discussion paper in 2021 on diversity and inclusion, the regulators said that they would publish further guidance on what constitutes non-financial misconduct. A further publication is expected in 2023. This guidance will be welcomed by firms who continue to manage the treatment of behaviour which can be described as non-financial misconduct.

Notwithstanding the decision in specific cases, the FCA's view is that non-financial misconduct may go to an individual's integrity and reputation and therefore may have an impact on an assessment of fitness and propriety.

Firms will need to continue to consider how to assess individual misconduct and show that it is being assessed fairly as part of any fitness and propriety assessment. Following these recent cases, there are a number of factors a firm may wish to pay particular attention to including:

The FCA's view is that non-financial misconduct goes to a firm's culture and poor culture has been a key root cause of major conduct failings in the industry. The FCA has been driving to improve the culture in the firms it regulates and across the financial services industry more widely. Although they recognise that culture change is challenging, it is a fundamental part of the FCA's wider ESG priority. Without a healthy firm culture, where individuals feel respected and valued, and inclusivity is truly promoted, the benefits of diversity will not be properly realised.

This article was produced with the assistance of Gabrielle Li, Trainee Solicitor 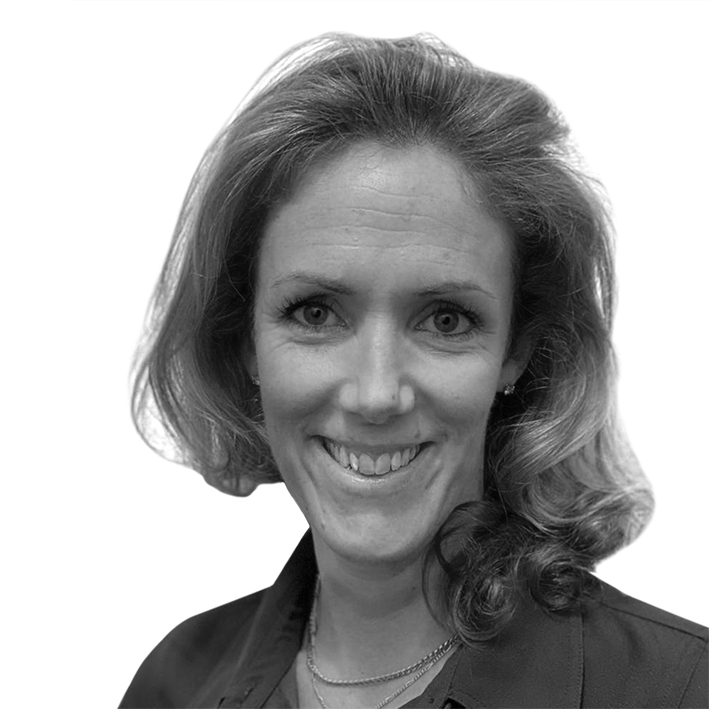