The updated wage subsidy scheme contains new details and differences to NOW 2.0 and 1.0

The Dutch government has published (9 October 2020) details of the Third Temporary Emergency Bridging Measure to Preserve Employment (the NOW 3.0) which is no longer fully focused on maintaining employment.

The scheme update follows the publication of the previous NOW 2.0 in June, which made way for companies to apply for wage subsidies for a continuous period of four months. The aim of the new NOW 3.0 is to enable the employer, together with their employees, to prepare for and adapt to the new economic reality due to the Covid-19 pandemic. Crucially, restructuring an organisation, including termination of employment agreements due to business economic reasons, is possible under NOW 3.0.

A company may apply for the wage subsidy under the NOW 3.0 scheme in case of an expected turnover loss of:

The method of calculating the loss of turnover (omzetdaling) remains the same as under NOW 1.0 and NOW 2.0. The wage subsidy will be determined on the basis of the:

The wage subsidy will gradually be reduced (in the event of 100% loss of turnover) to a maximum wage subsidy of:

During the third and fourth tranche, the wage cap for employees who earn more than two times the maximum daily wages remain applicable for the NOW wage subsidy. For the fifth tranche, this wage cap changes to a maximum of the daily wages (maximum dagloon), which is currently amounting to €4,845 gross per month.

The company will receive an advance payment of 80% of the wage subsidy to be paid in three instalments. The final determination will be established afterwards on the basis of the company's actual turnover loss. This may result in a repayment obligation.

Companies applying for the NOW will be obliged to make efforts to encourage employees, who (are expected to) lose their jobs, to participate in development advice or training.

The termination of employment agreements due to business economic reasons will no longer lead to a reduction in the wage subsidy under the NOW 3.0, unless this would affect the total wage sum with more than the permitted reduction.

Under NOW 3.0, the company receives a wage subsidy for the wage costs it has shouldered during the wage subsidy period as long as an employee is actually employed during that period (also during the notice period in case of termination due to business economic reasons).

The receipt of wage subsidies under NOW 3.0 is subject to the condition that the company makes an effort to guide employees who are forced to leave the company to a new job. In this respect, an employer who has filed a request for termination of one or more employment agreements, due to business economic reasons during the wage subsidy period, is obliged to contact the Employee Insurance Agency (Uitvoeringsinstituut Werknemersverzekeringen or UWV) via the 'UWV telephone NOW'. If not, a penalty of 5% of the total wage subsidy is due. UWV will check this when determining the wage subsidy.

The expected application dates for NOW 3.0 are:

Within 24 weeks from 1 September 2021, the company must apply to have the wage subsidy for each specific tranche determined. If an auditor's report has been submitted, the period is extended to 38 weeks. For the wage subsidy determination, the company is required to submit various information, including the final loss of turnover and an auditor's report or third party's report. It is advisable to involve an auditor or accountant in a timely manner to assist with this.

The Dutch government has developed a calculation tool to assist companies with the calculation of the turnover loss (in Dutch and to date not yet updated). The Netherlands Enterprise Agency has drawn up advice on the NOW 3.0. The Dutch government has also produced information in Dutch to help prepare an application for the NOW 3.0. For example, information about how to calculate your turnover or wage bill." 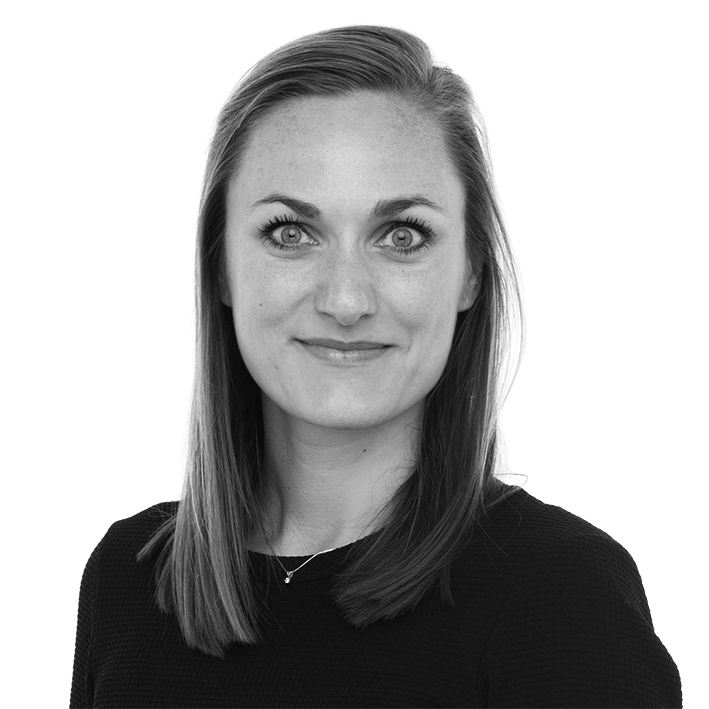 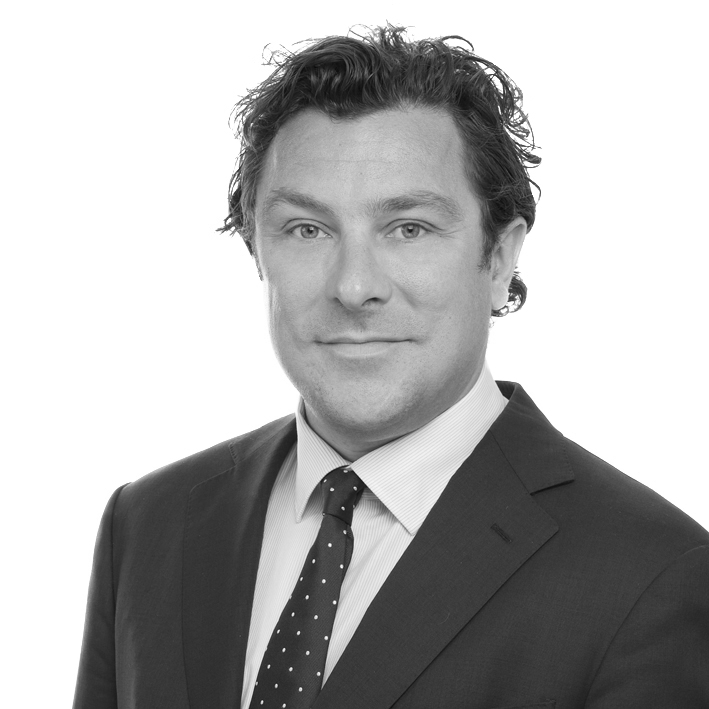