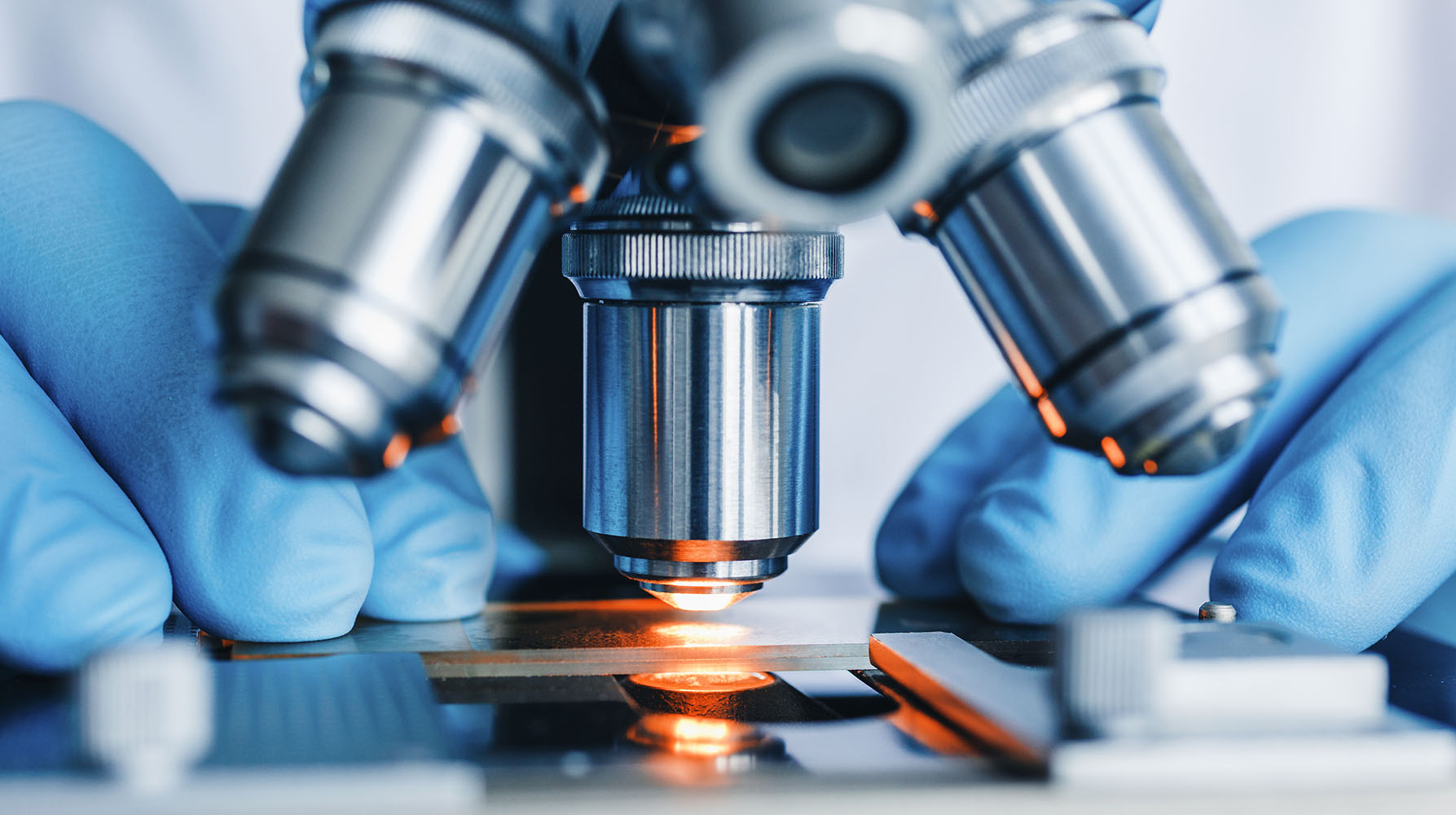 In Glenmark Pharmaceuticals v Boehringer Ingelheim (C-37137), the European Union Intellectual Property Office (EUIPO)'s Cancellation Division (CD) recently declared Boehringer's EUTM No 1243484, a shape mark in the form of a chronic obstructive pulmonary disease (COPD) inhaler, invalid on the basis that the essential characteristics of the mark performed a technical function contrary to Articles 52(1)(a) and 7(1)(e)(ii) of the EU Trade Mark Regulation (CTMR).

This cancellation decision is significant because:

Glenmark filed a request for a declaration of invalidity of Boehringer's HandiHaler shape mark covering goods in Class 10 ("instruments and apparatus for the inhaling of pharmaceutical preparations, namely dry powder inhalers for the treatment of COPD").

It put forth a range of invalidity arguments, including the argument that the characteristic features of the contested mark were necessary to obtain a technical result.

Glenmark noted that Boehringer had applied for a number of patents, which it argued clearly de-scribed the technical characteristics of the inhaler depicted in the contested mark and its functional elements.

In particular, Glenmark maintained that a US patent held by Boehringer set out the functionality of characteristic features of the device, namely: the medicine container, the mouthpiece, the lid, and the button. Additionally, it contended that the shape of the device itself fit the palm of a hand, allowing the patient to easily hold, carry, and store the inhaler, which also amounted to a technical function.

Glenmark pointed to the EUIPO Guidelines, which state that in the context of shape marks, if the relevant shape mark has been the subject of a claim in a registered patent or patent application then this constitutes prima facie evidence that the aspects of the shape identified in the patent/application are functional and necessary to achieve a technical result.

Glenmark maintained that it was irrelevant whether another shape could be used to achieve the same effect as it would be legally unacceptable to allow a single person to monopolise a technical solution.

Boehringer claimed that the contested mark had a presumption of validity as it had been registered since 2000. It maintained that the essential characteristics (the convex-shape and flip-top opening) are independent of the inhaler's function to deliver medicine to patients. Boehringer asserted that the contested mark possessed a "striking and outstanding character", pointing to several design awards it had won at the filing date. Moreover, it claimed that the mark had acquired distinctiveness through its use in the EU.

Boehringer rejected Glenmark's assertion that all parts of the shape of the contested mark are necessary to obtain a technical result, in particular maintaining that the lower part and the lid did not serve a technical function. Additionally, it argued that the external appearance of the device was either largely or entirely independent from its inhaling function.

Boehringer also rejected Glenmark's argument that its patents were evidence of the technical function of the mark. It maintained that the patents either do not mention an inhaler or the shape at all or they do not attribute a technical function to the shape or make reference to the necessity of the particular shape.

Article 7(1)(e)(ii) CTMR, states that a mark shall not be registered where the signs consist exclusively of the shape of goods which is necessary to obtain a technical result.

The CD noted that Article 7(1)(e) CTMR specifically pointed out certain shape marks by listing specific grounds for refusal of their registration but that Article 7(1)(e)(ii) CTMR is aimed at ensuring that only shapes that solely produce a technical result (and therefore impede the use of a technical solution by others) are prevented from being registered. It further noted that even if the shape of goods that is necessary to obtain a technical result has become distinctive by virtue of its use, it is still prohibited from being registered as a trade mark.

The CD found that Boehringer's patents set out the different functions and workings of each piece of the device, which appeared to be of the same shape as the contested mark. It held that the following characteristics all performed a technical function:

The fact that Boehringer had won awards for the design of the device was not evidence that the de-sign was not functional. As such, the CD concluded that the essential characteristics of the Boehringer's shape mark (and therefore the mark as a whole) were exclusively functional and thus necessary to obtain a technical result and therefore the registration was invalid.

Importantly, Boehringer's claim of acquired distinctiveness through use does not apply to Article 7(1)(e)(ii) CTMR as it only applies as a defence to objections made under Article 7(1)(b) to (d) CTMR.

Subject to an appeal, this decision is another in a line of cases that makes it increasingly difficult for life sciences companies to maintain effective trade mark protection for medical devices, such as respiratory inhalers.

Trade mark holders will need to consider carefully what technical functions the essential characteristics of a shape mark might serve and omit references to design features that do not serve technical functions from related patents to avoid them being used as prima facie evidence of their necessity for achieving a technical result.

The alternative is to consider registered design protection as a more appropriate form of IP protection for the shape of medical devices. An easier route to registration, a 12-month novelty grace period and a substantial deferment of publication (to maintain confidentiality) are just some of the benefits of the registered design regime.

The Supreme Court's decision in Secretary of State for Health and another v Servier Laboratories Ltd and others is welcome...
09/11/2021
COP26

Yesterday was Finance Day where delegates discussed how to accelerate the mobilisation of public and private finance for climate action...
04/11/2021
Sustainable disruption: 12 decarbonising technologies for cities

Technology has a crucial role in helping consumers, businesses and organisations meet their climate change objectives, and cities and urban...
02/11/2021
COP26

At COP26, negotiations are taking place to finalise the rule book governing the implementation of the Paris climate accord, including...
01/11/2021