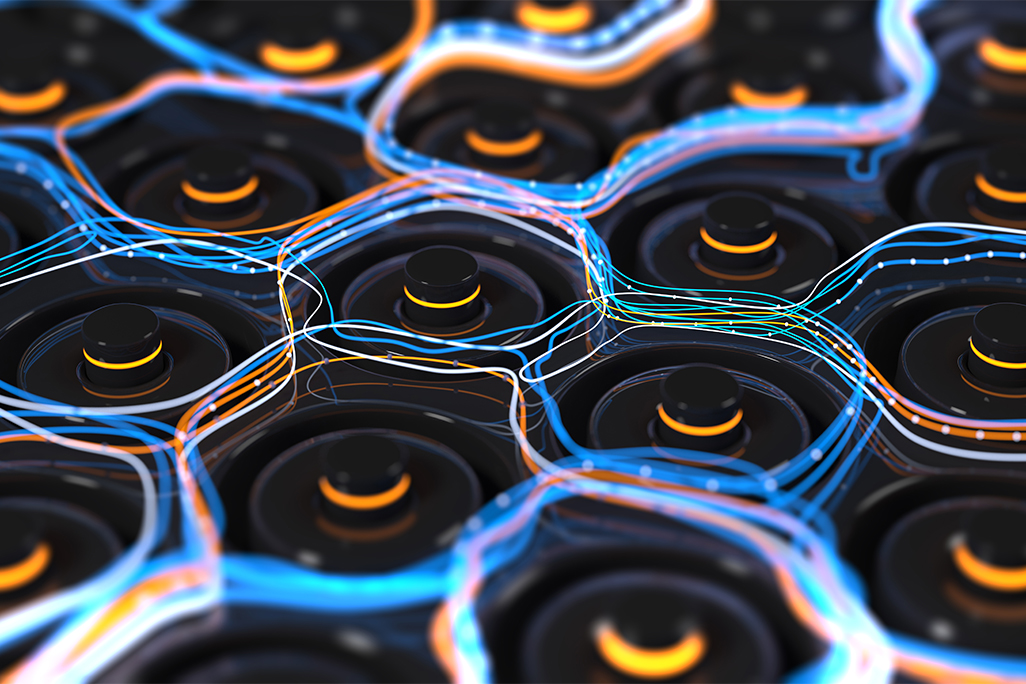 This week we look at the new Energy Markets Finance Scheme, the government's changes to the Energy Price Guarantee, Ofgem's reform of gas demand-side response arrangements and what a decarbonised electricity system might look like in 2035.

The government and the Bank of England launched the new Energy Markets Finance Scheme on 17 October. It aims to help energy firms that face temporary short-term financing problems and will provide a 100% guarantee to commercial banks when they provide additional finance to these. Energy firms operating in UK wholesale gas and electricity markets face high liquidity requirements as a result of margin calls, which require them to deposit large amounts of collateral to avoid credit exposure to their counterparties.

The £40 billion scheme will be open to Ofgem licenced energy suppliers, generators and gas shippers that can demonstrate they are in sound financial health and have a minimum long-term issuer credit rating of BB- or Ba3 from one of the major rating agencies. Firms will be ineligible if the state owns more than 25% of a firm's shares, whether directly or indirectly. Eligible applicants must show that they make a material contribution to the UK electricity or gas markets, since they are likely to be exposed to large margin calls. They must also demonstrate that they are heavily inter-connected and that the loss of their activity would have a significant impact on markets or other energy firms.

Under the scheme, participating firms will be barred from paying dividends and discretionary bonuses to executives. It also prohibits share buybacks, returning equity and changing senior management remuneration packages. If a participating firm is listed in the UK, it will also need to submit its net zero transition plan and proportionate climate-related financial information to the Treasury within six months of drawdown or before the guarantee terminates, whichever is sooner. Applications are open for three months, with each loan facility lasting up to a year beginning from when the guarantee is issued by the lender.

The Energy Price Guarantee (which limits the price that energy suppliers can charge customers per unit of energy) was announced by the government in September and was to initially remain in place for two years from 1 October 2022. However, the new chancellor, Jeremy Hunt, announced on Monday 19 October that this would now only remain in place until April 2023. According to HM Treasury, "it would be irresponsible for the government to continue exposing the public finances to unlimited volatility in international gas prices. A Treasury-led review will therefore be launched to consider how to support households and businesses with energy bills after April 2023."

Cross party MPs have also suggested scrapping the Energy Price Guarantee altogether in favour of a basic energy allowance for households. This allowance would consist of a free basic energy allowance and an associated social energy tariff. This proposal follows concerns raised by National Energy Action suggesting that, even with the energy price guarantee, 6.7 million households in the UK could be pushed into fuel poverty, which is an increase from 4.5 million last year. Additionally MPs have raised concerns that the proposed measures would drive the UK deeper into fossil fuel dependency rather than driving away from it.

Ofgem has approved modification proposal UNC0822 which reforms gas demand-side response arrangements and which took effect from 17 October. The change allows National Grid Gas to offer availability payments to consumers who reduce their usage during times when the transmission network is under stress. In an earlier decision as to the urgency of the modification proposal, Ofgem explained that the move would provide a "valuable tool for security of supply" that, if not urgently addressed, could cause a "significant impact on parties, consumers and other stakeholders".

The modification reforms the current Uniform Network Code that introduced a demand-side response (DSR) mechanism for large consumers of gas. Large consumers are those whose annual demand is more than 58.6 GWh. Previously, the DSR provided that when a Gas Balancing Notice is in place, gas shippers can post offers for consumers to reduce their consumption on the on-the-day market. The offers could then be accepted or rejected by National Grid.

Under this new modification, gas shippers will make two offers to National Grid before winter, and for the next two winters. The first offer will include an option price, which is the financial incentive that will be offered to consumers to reduce their consumption and will be funded as a balancing cost. The offer must not exceed an initial limit of £5 million without Ofgem's approval. The second exercise price is the sum that will actually be paid if the service is utilised. The previous DSR mechanism did not provide for an option price. National Grid will also be able to issue a Margins Notice, which will allow consumers to commit to reducing their gas consumption at the day-ahead stage.

A decarbonised electricity system could be robust and resilient, new study says

A new report published by National Grid Electricity System Operator (NG ESO) states that a decarbonised electricity system could be made to be robust and resilient, even during difficult weather conditions. The analysis by Regen provides an illustration of how a net zero power system could operate and concludes that a decarbonised electricity system would protect consumers from high gas prices and create a more resilient energy system.

The study, titled "A Day in the Life 2035", modelled supply and demand on two days with contrasting weather conditions in 2035. By that time, it is predicted that the decarbonisation of transport, heat, manufacturing and industry would increase electricity demand, and changes in the way that electricity is generated and consumed will have to be adapted. On a calm and cloudy winter's day with high demand and low renewable output, a decarbonised system would face imbalance challenges, which will require deployment of other sources of dispatchable low carbon electricity. On a sunny and windy summer's day with low demand and high renewable output, there would be excess renewable generation. The excess capacity would be accompanied by low or negative power prices.

The report notes that, though many of the necessary technologies are already in place, system flexibility delivered through energy storage, electrolysers and interconnectors must be increased if the UK is to meet the government's pledge to reach a net zero power grid by 2035. Low-carbon generation will have to complement renewable sources, with carbon capture and storage and low carbon hydrogen both playing a role. The report also stresses that both domestic and non-domestic consumers must act to provide demand-side flexibility, which must be reflected in the Capacity Market and Balancing Mechanism. The need to prioritise socio-economic issues such as fuel poverty and the creation of green jobs throughout the transition to net zero is discussed in the report.