This week we look at Ofgem's plans to reform the UK energy market, the final determinations on RIIO-ED2, the government's measures to secure energy independence and the launch of the AI for Decarbonisation Innovation Programme. 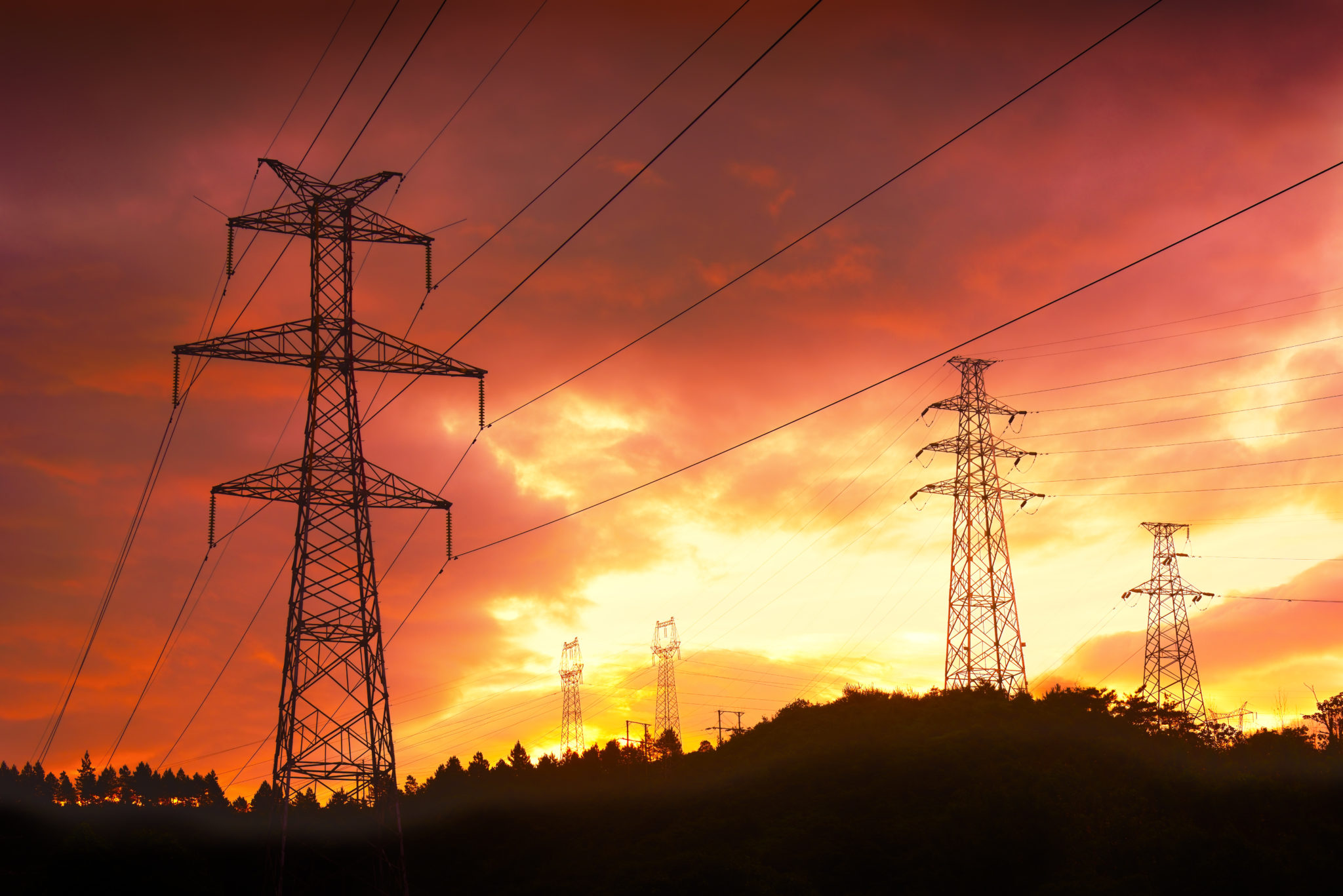 One reform is to introduce capital adequacy requirements for suppliers. This will mean Ofgem will set a minimum capital amount for suppliers. It is hoped this will ensure that suppliers have sufficient working capital in order to survive, and be more resilient to, price fluctuations. This comes after 30 energy suppliers went out of business over the course of 18 months. It is also hoped this requirement will encourage energy suppliers to reinvest their funds, rather than sit on large sums of capital, particularly in the context of the large profits suppliers have made in recent months.

Ofgem also plans to require suppliers to set aside the money intended for buying renewable energy. This will prevent suppliers from using this money for other purposes. The regulator will also be taking firmer action against suppliers' use of customer balances. Ofgem intends to take action against reckless use of customer balances through its Enhanced Financial Responsibility Principle.
Other reforms include reviewing the earnings before interest and taxes in relation to the price cap introduced by the government earlier in the year. The margin is currently set at 1.9% and Ofgem intends to review this to ensure it remains appropriate for both customers and suppliers. The way Ofgem recovers charges from suppliers through BSoUS (balancing services use of system) charges will also change from a half-hourly variable price to a flat rate based on volume.

These are the proposals at present but Ofgem hopes to publish the reforms in spring 2023.

The package includes £3.1 billion of investment into network upgrades that support the development of low-carbon technologies such as electric vehicles, heat pumps and low carbon generation such as wind and solar. There has also been an extension of the Strategic Innovation Fund, in order to improve the research and development of green energy, and allowances worth £68.4 million given to support small scale innovation projects. £5.7 billion has been allocated to upgrade network assets where required to ensure system resilience, particularly in adverse weather conditions.

The £22.2 billion figure is a £2.9 billion decrease from the total expenditure allowances requested by DNOs earlier this year, but a £1.3 billion increase from the draft determinations published in June.

There is a new obligation on DNOs to ensure that they reduce the impact of their activities on the local environment, through reducing their businesses' carbon footprint and developing their understanding of supply chain emissions. New licence requirements will also be introduced to ensure that DNOs will effectively communicate flexibility requirements to Ofgem, and provide detailed information about the outcome of their procurement of flexibility services. A package of uncertainty mechanisms has also been announced, which will allow investment to adapt to support increased volumes of low-carbon technologies if networks are faced with sharper uptakes in demand for new connections.

The licences and Price Control Financial Instruments will be published in February 2023.

The UK government announced a variety of measures to support the UK in achieving energy independence. One key decision has been the backing of EDF's Sizewell C development.

The government has agreed to invest £700 million in the project, making it a 50% shareholder and marking its first direct investment in nuclear since 1987. It is expected that this development will generate 10,000 jobs as well as providing power to 6 million homes for 50 years, aiding the target of energy independence.

To support the future of the UK's nuclear industry, the government has set out a plan which includes setting up Great British Nuclear. This flagship body will aim to develop a pipeline of nuclear projects in the hope this will in future provide a secure source of energy for the UK.

It has also decided to take forward the Energy Bill which will encourage private investment in the UK energy industry. It is hoped it will encourage a "homegrown" energy market including support for developing hydrogen.

Other plans include boosting the energy efficiency of homes and a new target of reducing final energy consumption from buildings and industry by 15% by 2030. This will not only create warmer homes but also reduce consumers' energy bills.

The UK government has launched the AI for Decarbonisation Innovation Programme, which aims to use artificial intelligence (AI) to support the reduction of carbon emissions within the UK. The programme forms part of the Net Zero Innovation Portfolio, a £1 billion scheme which provides funding for the development of low-carbon technologies. AI has the potential to become a useful asset in the transition to net zero by assisting in the optimisation of energy use through digital twins and other technologies.

£1.5 million of government funding will be provided via two separate grants. The initial funding round will be used to develop a virtual centre of excellence, which will coordinate collaboration on AI projects, provide guidance on leveraging private finance arrangements and identify key challenges for decarbonisation and AI. The second stream will fund small-scale projects that will provide evidence of how AI can help reduce carbon emissions.