This week we look at the reduction of supplier deposit requirements by Elexon, the introduction of new regulations under the Energy Bill Relief Scheme, the launch of wireless bus charging by TfL, and a new record for wind power generation in the UK. 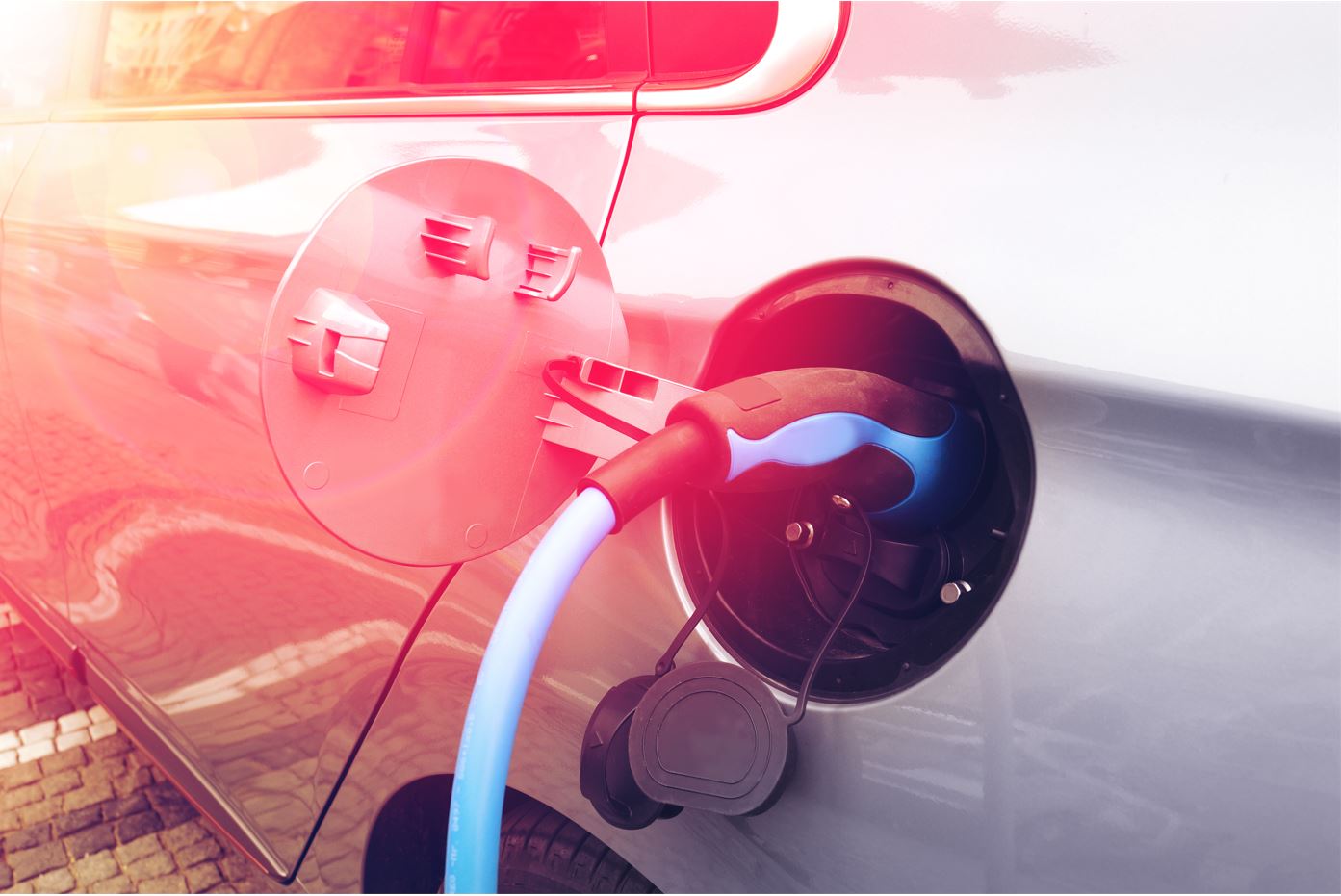 Elexon, the entity responsible for managing the Balancing and Settlement Code, has announced its decision to reduce its Credit Assessment Price (CAP) from £450 per MWh to £250 per MWh, effective from 8 November. The decision follows an initial consultation launched on 25 October that proposed a cap of £300 per MWh. Due to fast-moving market conditions, Elexon's Credit Committee used an alternative CAP review process to determine the new level of the CAP. This alternative process allows for the CAP to be reviewed every two weeks and will continue to be used while market conditions remain volatile.

Suppliers are required to pay a deposit to Elexon in order to cover any differences between the amount of electricity they predict they will produce and the actual amount generated. CAP is the price that helps determine the amount of this deposit. The reduction in the CAP is a result of the drop in electricity prices in recent weeks due to high levels of gas storage and reduced demand due to the mild weather. Suppliers have also been advised to review the amount of credit cover they lodge, as they may notice a change in their credit cover percentage.

It is hoped that the move will reduce pressure on the government to help shore up struggling suppliers and reduce reliance on the Energy Markets Finance Scheme that was introduced in October to help firms that face short term financing issues.

The Energy Bill Relief Scheme Pass-through Requirement (Heat Suppliers) (England and Wales and Scotland) Regulations 2022, which were made pursuant to the Energy Prices Act 2022, came into force on 1 November 2022. These regulations ensure that any intermediaries that are in receipt of support from the Energy Bill Relief Scheme must pass on any benefit obtained to end users (as the intended beneficiaries of the Scheme). Heat networks act as an intermediary in this context as they usually purchase energy to supply heat through commercial contracts. Support received from the Scheme to reduce wholesale gas and electricity prices will therefore allow intermediaries to reduce the prices that they offer to the market.

Under the regulations, intermediaries (being persons who supply and charge for the supply of heating or hot water to an end user) must, within 30 days of being provided with a benefit under the Scheme, notify its end users in writing that this benefit has been received. The notice must contain certain specific information, including the amount of the Scheme benefit received, the period in respect of which the benefit has been received and the amount that will be passed through to the end user (known as the pass-through amount).

The regulations also set out the remedies that an end user has if an intermediary does not pass on the proper amount of the Scheme benefit, including recovering the amount as a civil debt and claiming interest on the unpaid amount.

Transport for London (TfL) has installed the first rapid wireless bus charging technology in London on its all-electric route 132. TfL has set a target of delivering a zero-emission bus network by 2034 and this development is the latest step towards reaching this goal.

The technology uses a pantograph, which is an arm-like structure that attaches to the roof of a bus and provides a quick, high powered charge. At present TfL has over 850 zero emissions buses across its network and most of these can only be charged overnight. This new technology will allow buses to be charged multiple times throughout the day instead. These quick charges can take as little as 10 minutes and will extend the distance that a bus is able to travel by enabling multiple charges to occur throughout the day. TfL hopes that this will in turn reduce the number of buses required to provide its service. This will allow TfL to reinvest resources that it would have used on these buses elsewhere in the network.

TfL hopes to extend the number of rapid wireless chargers on its bus network from next year. The intention is that at the end of each bus route a charger will be installed, meaning that buses do not need to return to a bus garage in order to charge. This should allow for quicker turnaround times and again reduce the number of buses needed to provide TfL's service.

According to RenewableUK, onshore wind power is the most cost-effective choice for electricity, and the government has invested heavily in wind power to help achieve net zero by 2050. The British Energy Security Strategy published in April this year set out the goal of delivering 50GW of offshore wind by 2030, together with 5GW of floating wind. The Strategy also set the target that wind will deliver over half of the UK's renewable generation capacity by 2030.