Dutch listed companies: did you update your employee participation plan?

The new EU rules on market abused laid down in the Market Abuse Regulation (MAR) have come into effect in the Netherlands as of the 3th of July of this year.[1] MAR brings a new compulsory regime regarding closed periods, trading restrictions and exemptions for certain employees of listed companies. This new regime impacts Dutch listed companies’ option, saving and share plans (employee schemes) that have been drafted in compliance with the old Dutch rules and the predecessor of MAR, the Market Abuse Directive (MAD).

What should a Dutch listed company be doing?

To make sure that its employee scheme and its insider trading policy is compliant with MAR, the listed company should check its policies against at least the following:

Especially this last item has caused some uncertainty amongst Dutch listed companies.[2]  Some argue that with MAR the good old Dutch ‘consistent policy’ (“bestendige gedragslijn”) safe harbour is gone. That safe harbour followed from a Dutch Decree and protected both the listed company and its employees from breaching the insider trading prohibition, provided that both acted in line with a consistent policy relating to granting and vesting of options or (restricted) shares. AFM guidance provided further information on the various elements that Dutch employee schemes had to comply with. Other exemptions were available relating to the exercise of employee options and the (subsequent) sale of shares by employees. This Dutch employee scheme regime has worked fine for many years and has not resulted in any major concern or incident in the past years. Not surprisingly, the apparent loss of this trusted regime has caused some uncertainty amongst Dutch listed companies. The fact that what MAR brings in return is buried away in a new trading ‘approval regime’, does not particularly help either. Having said this, the old regime is not gone. It just has taken a different shape with MAR.

The issuer is allowed to approve trades during a closed period if the trades relate to (non-exhaustive list and briefly put):

How to implement this MAR regime?

To do so, at least the following four questions should be addressed:

These questions should, for example, flag when an employee scheme has too broad granting conditions or reveal that the listed company in practice grants at its discretion. If so, these schemes will not meet the predefined ‘conditions’-requirement of MAR as summarised above (second bullet point under (i)). If a scheme is not compliant with MAR, insider trading by the listed company and its employees is at risk.

As a final remark, MAR does not prohibit trades outside closed periods other than trades that are captured by the general insider trading prohibition. This means that listed companies can adopt somewhat less stringent terms and conditions for trades by employees outside of closed periods.

[2] I already flagged this as a potential issue in my late 2013 publication on the draft MAR text (see p. 48-49), which can be downloaded at: https://www.afm.nl/~/profmedia/files/publicaties/2013/johannes-de-jong-mar.ashx 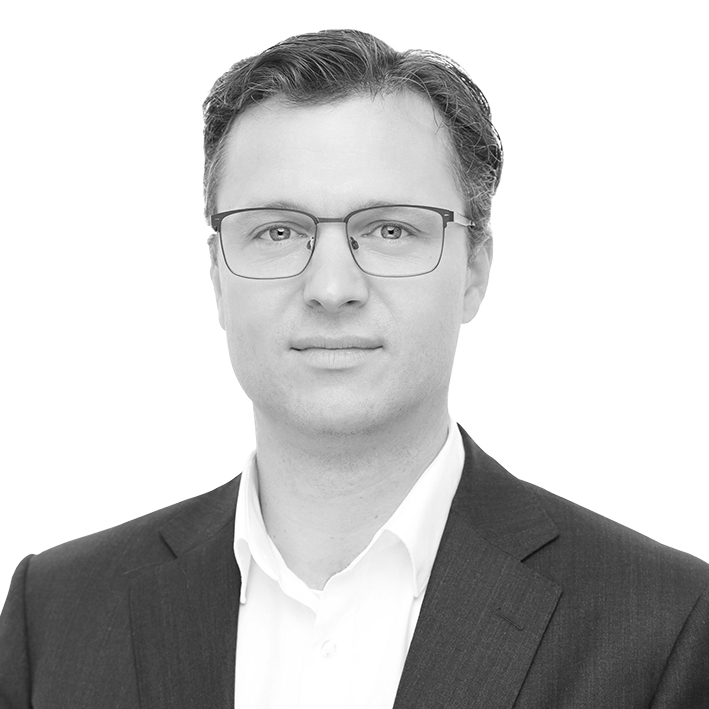