Draft of the Securities Markets and Investment Services Law

Last 12 of September the new Draft of the Securities Markets and Investment Services Law was published (the "Draft") which will be development through three Regulations on (i) investment services firms, (ii) financial instruments, and (iii) the supervisory powers of the Spanish National Securities Market Commission (the "SNSMC")

The approval of the Draft will replace the current Royal Legislative Decree 4/2015, of 23 October, which approves the consolidated text of the Securities Market Law.

The Draft aims to adapt the national regulations to the European framework and to promote the development of the Spanish securities markets through a series of provisions, among which the following stand out:

Furthermore, the Draft seeks to improve the regulation of the issuance of non-equity securities by eliminating the prior control by the SNSMC, leaving such securities subject only to prior control by the governing body of the regulated market. As a consequence, the fee applicable to the verification of the requirements for admission to trading by the SNSMC is eliminated.

The reforms of the Draft include the extension from two to three months of the deadline for submitting the financial report for the second half of the year to the SNSMC for issuers of securities obliged to do so. Finally, the obligation to send the annual corporate governance report to the SNSMC will not apply to entities other than listed companies (sociedades anónimas) that issue securities traded on regulated markets that are domiciled or operate in a Member State.

The concept of national financial advisory firm is created. Although these firms do not have the status of investment services firms, they are subject to the same rules – but with lower initial share capital requirements – and can only provide their services within Spain.

It should be noted that the requirements for investment firms demanded by the Draft vary according to their size, although a substantial part of its regulation is yet to be determined in the Regulations.

The definition of financial instrument adopted by the Draft includes those issued using distributed ledger technology ("DLT") or similar, such as blockchain.

In all cases, DLT-based systems must ensure the integrity and immutability of the issuance in the DLT and the transparency of the securities. The issuer representing securities in DLTs must have an activity continuity plan and a contingency plan that describes the data back-up systems in the event of a system failure. In particular, the holders of rights in relation to the securities represented in DLTs will have access to the information pertaining to those DLTs and their transactions.

Lastly, the issuance document for securities represented by DLT-based systems shall inform on (i) the content of such securities and (ii) the operation and governance of the systems.

The Draft, in its attempt to bring the international figure of SPACs (special purpose acquisition companies) to the Spanish securities market, devotes its second additional disposition to their regulation.

SPACs are listed companies, incorporated for the purpose of acquiring all or part of the share capital of another listed or unlisted company (or companies) either directly or indirectly via acquisition, merger, spin-off, non-monetary contribution, global transfer of assets and liabilities, or other similar transactions, and whose only activities up to that point are the initial public offering of securities, the application for admission to trading and those leading to the acquisition, if any, approved by the General Shareholders' Meeting.

In order to protect the investors, the funds obtained by the SPAC in the public offering of securities must be immobilized in an account opened with a credit institution.

The Draft establishes that the SPAC shall implement one of the following redemption rights for its investors (shareholders):

A shareholder who achieves control directly or indirectly as a result of the exercise of the redemption rights or the approved acquisition, will not be obliged to issue a takeover bid. However, in the event of a merger, the SNSMC may require the prospectus, even if the exemption applies.

The Draft extends the application of the provisions on takeover bids for regulated markets to multilateral trading facilities.

Moreover, declared pandemics are expressly included as an exceptional event, under which the bidder of a voluntary takeover bid must provide an independent expert's report.

Lastly, the Draft indicates that in the event of a delisting corporate resolution, the SNSMC may waive the obligation to formulate a takeover bid in the cases where the security is listed on another trading venues within the European Union.

New provisions are included, such as the balanced presence of men and women on the SNSMC Board, except for objective and justified reasons. Furthermore, the SNSMC's regime of infringements and sanctions is updated, and the term of office of the Chairman, Vice Chairman and Directors of the SNSMC is extended to six years (non-renewable). 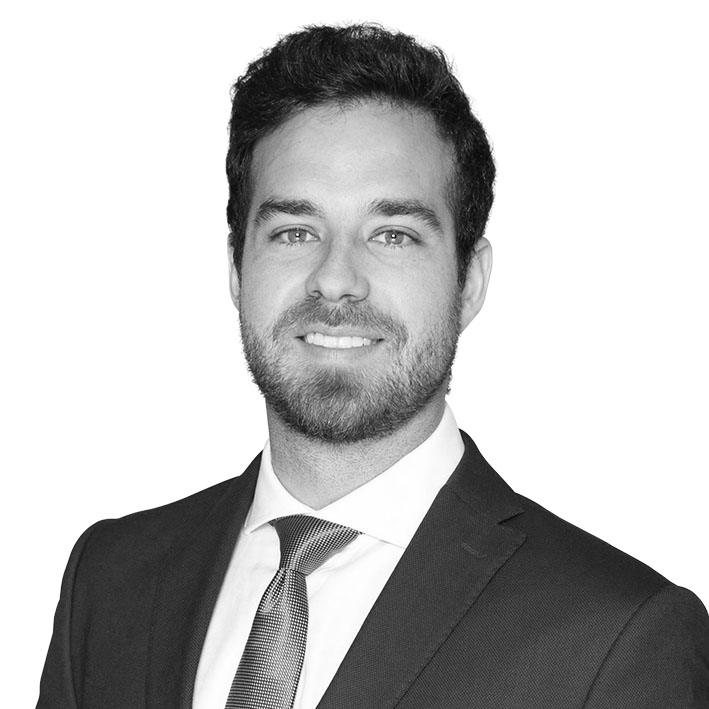 Many staffing companies, AOR/EORs and platforms may need to start planning changes to their commercial models soon
New -
03/02/2023
Corporate