Draft regulations on the quality requirements for hydrogen have been published

This information is important for the producers of hydrogen to be used to fuel vehicles and for laboratories planning to obtain certification for hydrogen quality testing.

The proposed ordinances supplement regulations resulting from the amendment of the Act of 25 August 2006 on the Fuel Quality Monitoring and Controlling System (amendment of 11.08.2021). 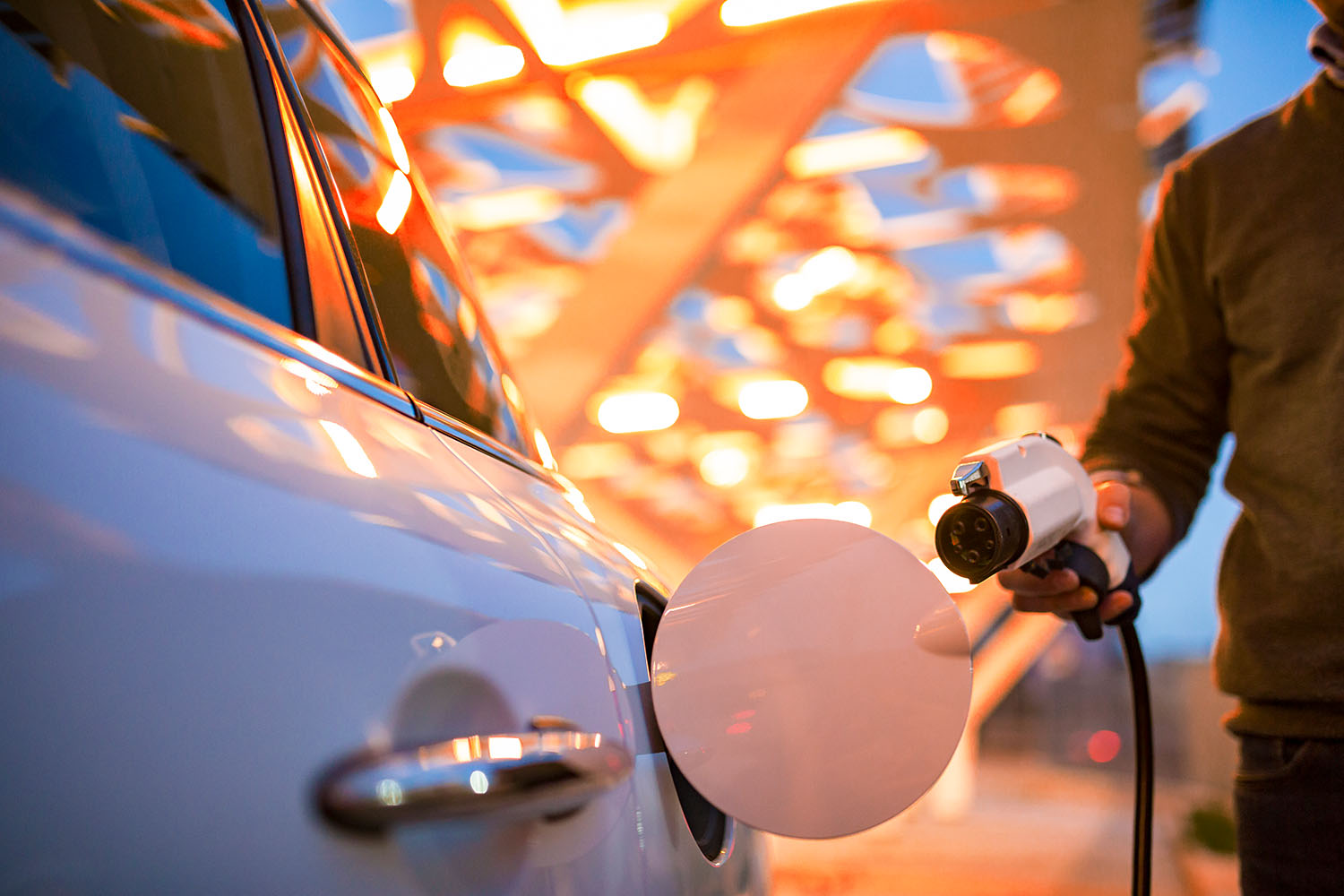 Pursuant to this amendment, as of 1.01.2023, hydrogen used to fuel vehicles will be covered by a fuel quality monitoring and control system, provided for under said Act. The producers - before selling hydrogen - will have to issue the so-called hydrogen quality certificate, confirming that the hydrogen they produce meets the quality requirements allowing it to be used to fuel cars.

Compliance with the requirements for quality testing of hydrogen by its producers will be subject to review by the State Trade Inspectorate.

In summary, after 1.01.2023, Polish hydrogen producers will not be allowed to sell the hydrogen they produce (e.g. to petrol station operators) unless it has been properly tested and certified for hydrogen quality.

The proposed regulations are expected to come into force on 1.01.2023.

The draft ordinances are available on the website of the Government Legislation Centre (legislacja.rcl. gov.pl).

The drafts have been subject to consultation, and thus their content may change. Given the extent of changes in hydrogen quality control that will come into effect on 1.01.2023, it is advisable to follow regulations in this area and prepare oneself for what the new year will bring. 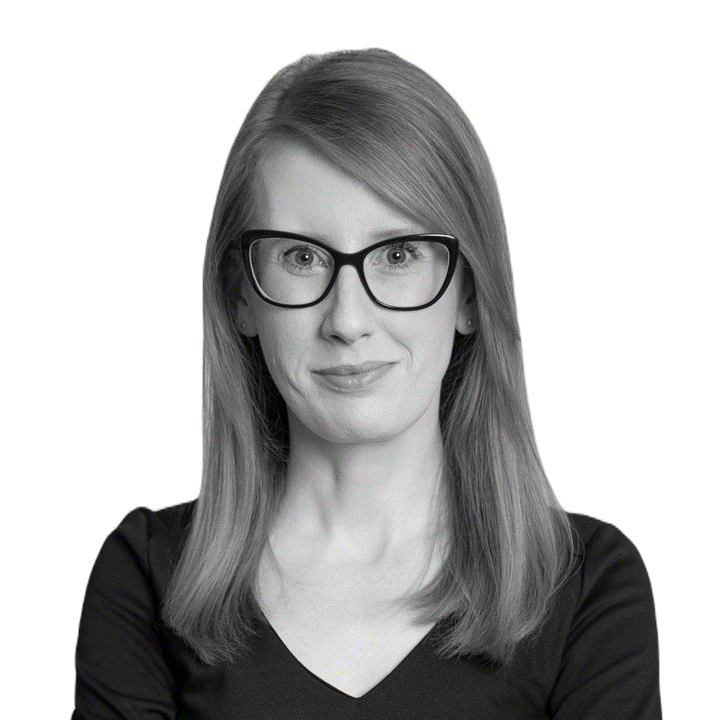