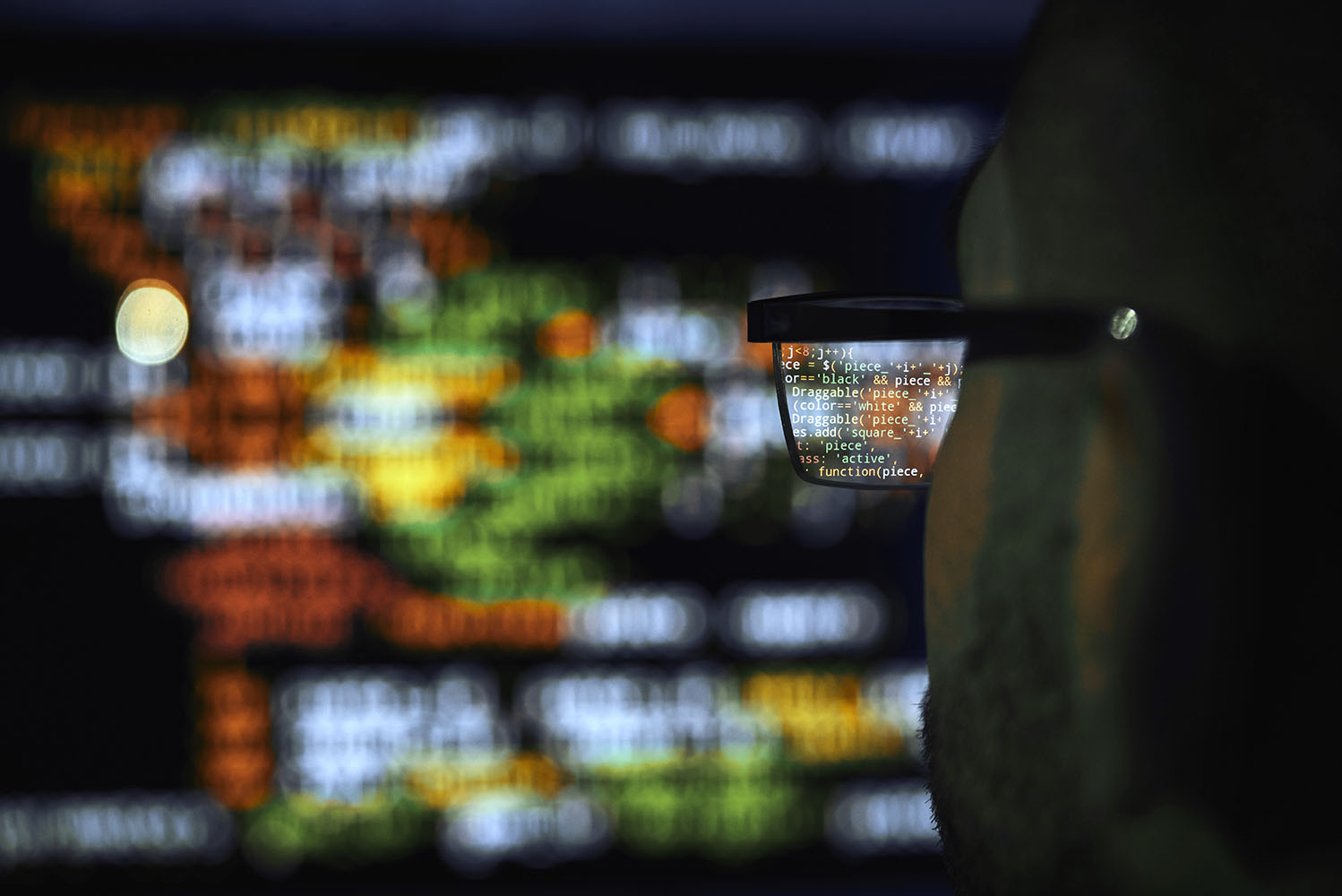 The Digital Markets Act (DMA) moves full steam ahead on its path to approval this year, as a draft of the new legislation which will impose "do's and don'ts" on so-called gatekeepers of "core platform services"  was approved by the European Parliament on 15 December 2021, and is now set to be agreed with Member States this year.

This is a significant new piece of legislation for players in digital markets. The DMA will remain under scrutiny as the legislation passes through the remaining stages of the EU legislative process this year. While the drive to regulate Big Tech has broadly met with support amongst EU Member States, on its path to date there have been concerns both that the legislation is too broad – catching too many players – and that it does not go far enough to address concerns around the power of Big Tech in some respects. These issues will remain at the forefront when the negotiations commence, anticipated to be in early 2022.

What is the DMA?

The stated aims of the DMA are to "ensure a competitive and fair digital sector with a view to promoting innovation, high quality digital products and services, fair prices and high quality and choice in the digital sector". In particular, the DMA is a response to the long-standing criticism that the existing competition rules are not sufficiently robust to address and remedy dominance concerns in fast-moving digital markets.

The DMA is designed to address these concerns through the introduction of ex-ante regulation to complement the European Commission's existing competition powers: the DMA introduces a set of obligations  targeted at gatekeeper  digital players with significant scale and reach in the EU, and provides a framework for the European Commission to amend these rules.

Failure to comply with the rules will result in serious sanctions for companies in breach, with the original draft text envisaging fines of up to 10% of annual turnover of the breaching company – in line with the current competition sanctions. The European Parliament, however, is proposing that the cap should be raised to up to 20% of annual turnover.

Who will the rules apply to?

In its draft approved for negotiation, the European Parliament has proposed that the definition should be extended to include virtual assistants, web browsers and connected televisions.

The rules will also only apply to gatekeepers, namely those providers that have a significant impact on the internal market, play a special role in allowing businesses access to customers by providing a "gateway" and which enjoy, or are expected to enjoy, an entrenched and durable position in the EU (meaning at least over three years). The DMA will apply to gatekeepers based outside the EU in so far as they have business users or end users in the EU.

How will gatekeepers be designated?

Gatekeepers will be formally designated in two ways. Firstly, there will be a presumption that a provider will satisfy the designation test if it:

Addressing criticism that these thresholds could capture too many companies, in its draft text for negotiation, the European Parliament has proposed changing the turnover/capitalisation threshold figures so that it would catch companies with turnover of EUR 8 billion instead of EUR 6.5 billion and a market capitalisation of EUR 80 billion instead of EUR 65 billion: only a handful of players are expected to be caught under this criteria.

Companies are expected to self-assess against this criteria, and if this quantitative test is met, they will be expected to report to the Commission, albeit the DMA includes provision for companies to rebut the designation.

The DMA also provides the Commission with the power to designate gatekeepers on a case-by-case basis. This would allow the Commission to carry out a market investigation and assess a range of qualitative criteria (for example, size, entry barriers, user lock-in) to establish whether any company should be designated as gatekeeper.

What will gatekeepers be required to do/not do?

Under the initial draft of the DMA, examples of obligations on gatekeepers include:

Examples of prohibited behaviour include:

In its adopted draft, the European Parliament has proposed additional rules including imposing requirements on the use of data for targeted advertising, extension of interoperability requirements and inclusion of an option allowing users to both uninstall pre-installed software and apps, and be provided with the option of switching to rivals.

In addition, the DMA provides that gatekeepers will be required to notify the Commission of mergers involving other core platform services providers or any other services provided in the digital sector, even if the merger is not otherwise notifiable under European or national merger control rules.

Following the approval of respective draft negotiating texts by both the European Parliament and the European Council (which represents the Member States), the text is now set to be negotiated in early 2022 and the key points of difference between the respective texts will need to be agreed. The speed of implementation will depend on how contentious these divergences prove.

In particular, while the European Parliament's amendments go further in some respects – for example in relation to gatekeeper behaviour that will be required/prohibited – by raising the quantitative gatekeeper thresholds, fewer digital companies would be caught under the European Parliament's scope. The rules would be expected to catch only a small handful of (primarily US-based) Big Tech firms – a point which has resulted in some criticism of the DMA by US officials. The criteria for designation therefore remains a key point of contention.

The rules will have a significant impact on the functioning of digital markets and so, whether or not a company is expected to be designated gatekeeper status, it will be important for companies active in digital markets to monitor developments as they progress.

Similarly, it will be important to keep track of the progress of the separate new UK digital markets regulation which, when the legislation comes into force, will be overseen by the newly established Digital Markets Unit (DMU) (see our insights here and here).

While the two regimes have similarities – both seek to tackle the same perceived detriments and the UK will similarly apply rules to specific players by introducing a code of conduct for players with "Strategic Market Status" (SMS) – the regimes are expected to differ in some respects. In particular, certain firms may have SMS status in the UK but not be designated a gatekeeper under the EU rules, and vice versa.

Businesses active in both the UK and the EU will therefore need to stay up to speed with both developing regimes. Legislation for the DMU's powers is expected to be tabled in the UK Parliament in 2022.