A recent Technology and Construction Court judgment establishes that a builder will not be liable in tort for the cost of repairing or demolishing a defective building that may pose a risk to third parties.

In Thomas v Taylor Wimpey, the judge, HHJ Keyser QC, decided that purchasers of a residential property, could not rely on comments made by Lord Bridge in the leading House of Lords case of Murphy v Brentford in seeking to establish that the developer/builder vendor owed them a duty of care in tort:

The claimants, Mr and Mrs Thomas, purchased adjacent residential properties in 2007 as new-builds from Taylor Wimpey, which had built the properties.

In 2018, the Claimants brought claims against Taylor Wimpey, the NHBC and the conveyancing solicitor. The claims alleged that log retaining walls at the rear of the back gardens of the properties were inadequately built and were defective.

The Claimants did not claim against Taylor Wimpey for breach of contractual warranty, presumably because their claim was time barred. Instead, they relied on tort claims: for misrepresentation, under common law and under the Defective Premises Act 1972. The claim against NHBC was that the defect in the Walls was within the scope of the Buildmark Warranty and that NHBC.

The parties agreed that:

The Claimants, however, sought to rely on a non-binding (obiter) comment in Murphy made by Lord Bridge, in which he said:

“…if a building stands so close to the boundary of the building owner’s land that after discovery of the dangerous defect it remains a potential source of injury to persons or property on neighbouring land or on the highway, the building owner ought, in principle, to be entitled to recover in tort from the negligent builder the cost of obviating the danger, whether by repair or by demolition, so far as that cost is necessarily incurred in order to protect himself from potential liability to third parties.”

Taylor Wimpey's defence on this aspect was that the Claimant's claim in negligence was a claim for pure economic loss and, as such, Taylor Wimpey did not owe the Claimants a duty of care.

What did the Court decide?

HHJ Keyser held that Lord Bridge's qualification in Murphy did not represent the law. It was a non-binfing comment in that case, was not supported by subsequent authorities, and would result in liability for pure economic loss on grounds other than an assumption of responsibility. Further, since there are other grounds for builders to be liable for defective works (under contract, the Defective Premises Act 1972 and for negligence in relation to injury of persons or property), there was no policy reason for imposing an additional tortious liability in these circumstances.

He went on to say that, even if he were wrong on that point, the Claimants' alleged loss had no plausible relation to that qualification. The loss claimed was simply the cost of full remediation or the amount of diminution in value and did not have any relation to the cost of obviating the risk of injury to persons on adjacent land.

The judge also held that:

What are the implications of this judgment?

As a result of this judgment, such claims, where other claims in contract are time barred, should be less frequent. However, a word of warning. It may be possible, albeit rare, for a tortious duty of care to arise in addition to contractual obligations depending on the relationship and dealings between a developer/builder and a purchaser depending on the relationship and dealings between the parties. If the builder has voluntarily assumed responsibility, by words or by conduct, a duty could arise. 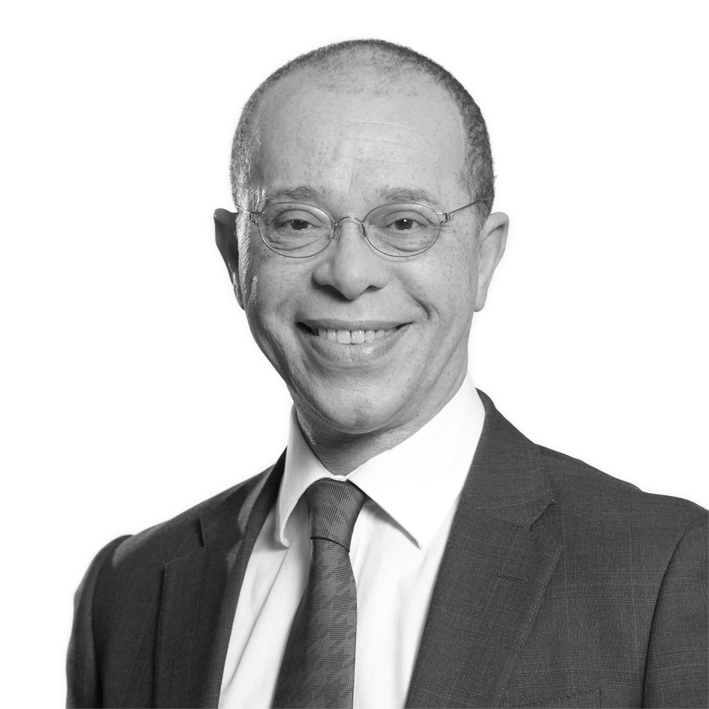 Most people in the construction industry will be aware of the broad difference between Key Dates and X5 Sectional Completions...
New -
29/11/2021
The Building Safety Bill

The Building Safety Bill (BSB) provides for a new set of implied terms to be read into relevant leases with...
New -
25/11/2021
Tax

Background Prior to the ruling dated October 26 2021, the Spanish Constitutional Court had already issued prior rulings, although with...
New -
23/11/2021