On 23 December, Decree-Law 24/2021, of 26 October, on accelerating the deployment of distributed and shared renewable energies ("Decree-Law") was published in the Official Gazette of the Government of Catalonia on 27 October and came into force the day after, on 28 October 2021.

After noting that the approval of Decree-Law 16/2019 has led to a high increase in the number of renewable energy projects under development in Catalonia, the Executive of this Autonomous Community of Catalonia has been observing that, although this increase is positive in terms of meeting environmental objectives, the application in practice of Decree-Law 16/2019 has not been adequately adjusted to the objectives established by the Climate Change Law, in particular by not sufficiently favouring the participation of local actors in the production and distribution of renewable energy.

The approval of this Decree-Law and the amendments introduced by virtue of it to these regulations aim to achieve, in summary, the following two essential objectives in Catalonia:

The most relevant measures introduced by Decree-Law 24/2021 in order to achieve its objectives are detailed below:

This Decree-Law introduces the obligation for developers of wind farms and solar PV plants projects with a capacity of more than 5 MW located on undeveloped land to prove, prior to the public information procedure, that they have submitted an offer of local participation. As well as, have the availability or commitment to make available more than 50% of the private agricultural land on which the installation is planned, including electricity substations, and excluding access and evacuation lines.

In addition, in the event that the declaration of public utility is requested together with the energy authorisation and the environmental impact statement, the percentage relating to the land availability requirement will be increased to 85% of the surface area to be occupied. If this requirement cannot be met, the public utility declaration must be requested once the authorisation has been obtained.

The aforementioned offer of local participation consists of implementing the possibility of participation of up to at least 20% of the ownership of the project or its financing to natural and legal persons, public or private, located in the municipality in which the installation is to be located, or in the municipalities bordering it or belonging to the same region.

The regulation offers developers who are unable to comply with these requirements the opportunity to voluntarily withdraw from the processing of their projects within a maximum period of three months from its entry into force, i.e., up until 28 January 2021, in which case the right to the return of the guarantees deposited is recognised.

Updating the criteria for the installation of wind farms and solar PV plants.

Decree-Law 24/2021 establishes that when deciding on the land on which a wind farm is to be built, the impact on ecological connectors must be avoided, and includes the obligation to assess the cumulative impact derived from the concentration of wind farms in any part of the territory. It also establishes the obligation to ensure a minimum distance of one kilometre between wind turbines and the edge of urban centres.

In relation to the location for the installation of solar PV plants, certain prohibitions and limitations are established, depending on the case, linked to the occupation by these installations of areas included in the Natura 2000 Network (Red Natura 2000), as well as land classified as being of high agrological value under the terms established by the regulation.

The Decree-Law amends the Climate Change Law of Catalonia to introduce a new climate target. The new climate target entails at least 30% of newly developed renewable energy to be implemented by 2030 should be distributed and owned or financed by citizens, small and medium-sized enterprises, local administrations, operators and citizen energy communities, and renewable energy communities.

In the area of self-consumption, the requirement for administrative authorisation for construction and operation is removed for those installations connected to the grid, under the self-consumption without surplus modality, with a device that prevents discharge into the grid, and which do not require an environmental impact assessment, provided that these installations are located on roofs or pergolas or plots on urban land.

Finally, the transitional provisions of the Decree-Law clarify the extent to which the new requirements, limitations, and obligations contained in the Decree-Law will impact on projects in the pipeline prior to its implementation.

Should you wish to know more information about the new regulation contained in the Decree-Law and its possible repercussions, please do not hesitate to contact one of our experts listed below or your usual contact at Osborne Clarke. 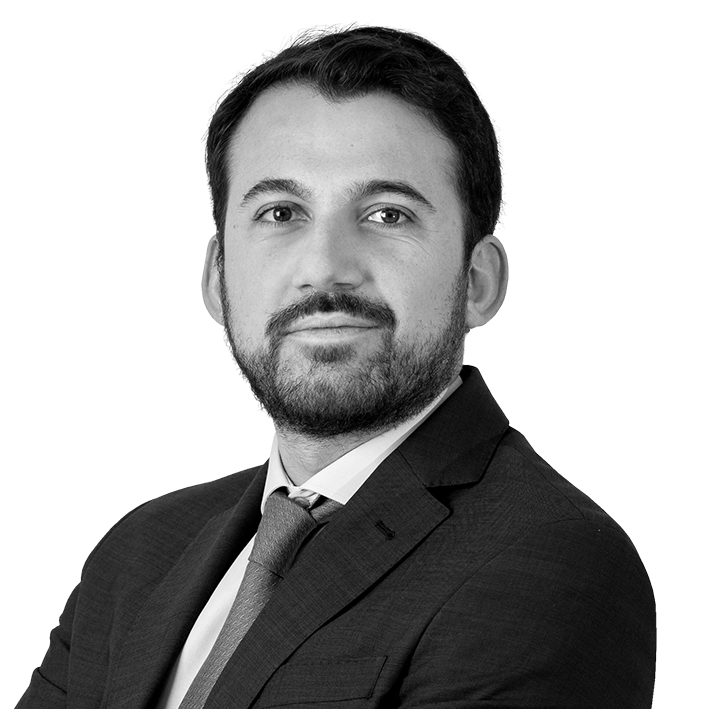