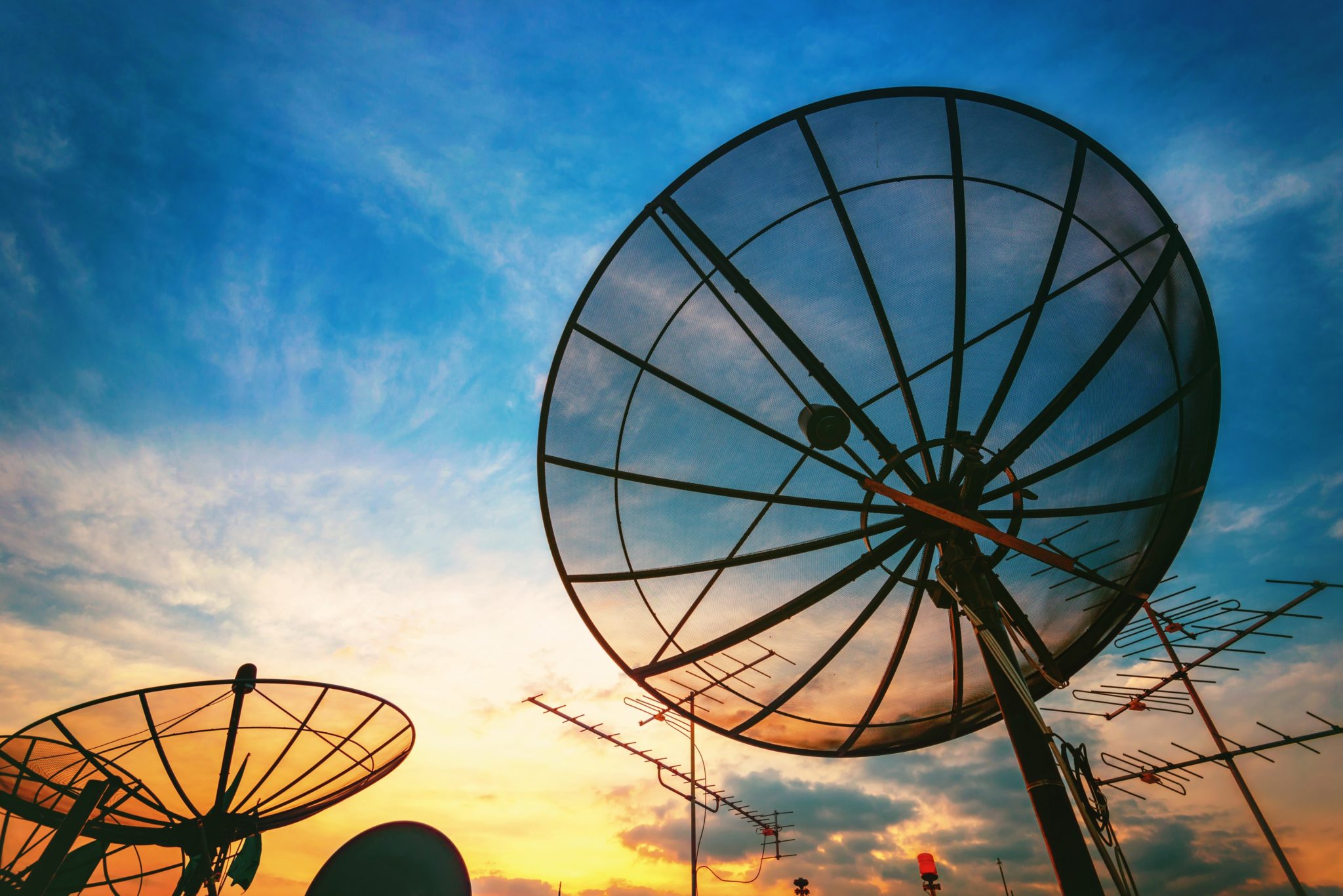 Even before the new Electronic Communications Code (the Code) came into force, landowners were considering ways in which its provisions could be avoided. However, a recent decision of the Upper Tribunal provides a stark warning to landowners seeking to do just that.

Although the Tribunal confirmed that case law decided under the Landlord and Tenant Act 1954 is not binding authority in the context of the Code, it nevertheless adopted legal principles from three cases decided under the 1954 Act and applied them directly to the Code – in particular the recent Supreme Court decision of S Franses v The Cavendish Hotel – with significant consequences for landowners. In doing so, the Tribunal has provided some further clarification on how the Code is to be interpreted.

What does the Code say?

The key elements of the Code for the purposes of this case are as follows:

What was this dispute about?

In EE Limited and Hutchison 3G UK Limited v The Trustees of the Meyrick 1968 Combined Trust of Meyrick Estate Management, two Operators, EE and 3, had Apparatus installed on four masts on a rural estate on the south coast of England, pursuant to four separate leases. When the leases expired (prior to the Code coming into force), negotiations commenced in respect of new leases of those masts. Negotiations broke down in late 2017 and the Code came into force on 28 December 2017.

The landowner's plans (which were revised during the course of the proceedings) involved the removal of the Operators masts and replacing them with taller mast structures and some ancillary equipment to provide improved broadband services to the area. The effect would have been to construct the landowner's own Apparatus – in respect of which the Tribunal could not have granted an order imposing a Code Agreement. The landowners' evidence as to the commercial viability of the scheme and its purported benefits were heavily scrutinised by the Tribunal.

The Tribunal decided that in order to rely on paragraph 21(5) of the Code, the landowner needed to satisfy a two-stage test (adopting case law decided under the 1954 Act). Accordingly, in order to resist the Operators' application, the landowner was required to demonstrate that they had:

The landowner satisfied the first limb of the test, primarily because it had sufficient funds and had received planning permission, albeit there was a suggestion that this could not lawfully be implemented.

Critically though, the Tribunal held that the landowners did not have a firm, settled and unconditional intention to put the redevelopment scheme into effect. It concluded that the entire scheme had been contrived in order to prevent Operators from acquiring Code Rights under the Code. The landowners hoped that by defeating an application for the imposition of a Code Agreement, they could demand whatever consideration they chose and impose whatever terms they wished in order to allow Operators to use their newly constructed masts. Had there been no application for Code Rights, the landowner would not have undertaken such a costly and counter-productive scheme of works.

In reaching its conclusion, the Tribunal was particularly persuaded by:

The Tribunal's decision clearly mirrors that of the Supreme Court in S Franses v Cavendish Hotel, decided under the 1954 Act, in which the landlord was determined not to have held the requisite intention in circumstances where the works would not have been undertaken had the tenant not applied for a new tenancy.

What are the implications of this decision?

The decision is a blow to landowners and their agents who, since the first draft of the Code was published, have been trying to establish ways of circumventing its application (in particular its "no-scheme" valuation methodology that results in reduced payments to landowners).

Operators will be relieved that this method of side-stepping the Code will not be an easy option for landowners. If a landowner does oppose an application for the imposition of a Code Agreement, an Operator should seek to scrutinize the following information relating to the propose scheme:

The Tribunal has confirmed what many commentators had previously suggested: that principles from relevant 1954 Act case law will be adopted by the Tribunal when interpreting the Code. We can also safely assume that the same two-stage test will apply to a landowner seeking to terminate a Code Agreement under the redevelopment ground provided for in paragraph 31(4)(c) of the Code.

It is interesting that, as with the S Franses case, the result gives effect to the purpose of the legislation – that Operators should not be prevented from rolling out telecoms infrastructure by unscrupulous landowners. However, we must wait and see whether the Tribunal is ever required to consider a matter where the intentions of the landowner are less obvious than they were in this matter.

New legislation to assist in the discovery and prosecution of serious environmental offences will deliver on ambitious European Green Deal...
11/01/2022
Sustainable disruption: 12 decarbonising technologies for cities

As the Internet of Things proliferates, what are the risks – and opportunities – that businesses should consider regarding the...
07/01/2022