Current situation regarding the Municipal Tax on the Increase in Value of Urban Land. Latest court rulings

The Spanish Constitutional Court, in its ruling 59/2017, dated 11 May 2017, declared that articles 107.1, 2.a) and 110.4 of the Law on the Financing of Local Entities (as enacted by Royal Decree 2/2004, of 5 May) were contrary to the Spanish Constitution. This ruling, relating to the Municipal Tax on the Increase in Value of Urban Land, paves the way for taxpayers to question the legality of the Municipal Tax paid in recent years, regardless of whether there has been an increase or a decrease in the value of the land as a result of the transfer.

In the same way as all taxes in our legal context, the Municipal Tax on the Increase in Value of Urban Land “Municipal Tax” is structured around the existence of a taxable event; such event being the increase in value of urban land as a result of the transfer of such land (article 104.1 of Law on the Financing of Local Entities “LFLE“). The existence of such taxable event, in turn, implies applying of the rules to determine the corresponding the taxable base and calculate this increase in value of such land as determined upon accrual and during a maximum period of 20 years (article 107 LFLE). Up until now, such taxable base was set in accordance with a notional calculation and on the basis that urban land would always increase in value between its acquisition and its transfer.

Prior to the ruling from the Spanish Constitutional Court to which this commentary relates, lower Spanish Courts on the basis of an interpretation consistent with the aim of this tax were quashing tax assessments and decisions relating to the Municipal Tax, provided the taxpayer could prove (usually with an expert valuation) that there had been a decrease in value of the land transferred. Such decrease implied that there was no taxable event for the purposes of the Municipal Tax and, therefore, no tax debt. The contrary position would have infringed the constitutional principles of equity, fairness and financial fitness for taxation purposes (“capacidad económica“). See, for instance Ruling 51/2016, from the Administrative Disputes Court number 1 of Zaragoza (dated 10 March 2016).

However, in its ruling 59/2017, the Spanish Constitutional Court established the unconstitutionality of the legal configuration of the taxable base of the Municipal Tax on the grounds that the corresponding LFLE provisions allowed for the tax to be due in situations where there had been no increase in the value of urban land. On the basis of the ruling from the Constitutional Court, some Courts are now considering that the burden of proof should fall on Spanish tax Authorities, who should prove that indeed there has been an increase in the value of the land (see Ruling 95/2017, from the Administrative Disputes Court number 1 of Cartagena dated 30 May 2017). Most Spanish Courts, however, are in fact overturning Municipal Tax assessments and decisions on the basis that, from a technical standpoint, the Constitutional Court’s ruling has rendered null and void the corresponding LFLE articles establishing the taxable of the Municipal Tax (See ruling 512/2017, from the Superior Court of Madrid, dated 19 July 2017). As such, therefore, there is no legal basis from claiming the tax, regardless of whether there has been an increase or a decrease in the value of the land. Assessing the tax in this context would contravene the constitutional principles of legal certainty and the requirement that taxation may only be claimed in accordance with valid legal provisions (“reserva de ley“).

Thus, following the ruling from the Constitutional Court, many Spanish lower Courts are not “reconstructing” the corresponding LFLE provisions and interpreting such provisions in an “inclusive” manner, so as to allow the Municipal Tax to be claimed once it can be shown that the taxable event (i.e. the increase in value of the land) has arisen. The Courts are simply considering that the tax may not be claimed until new legal provisions have been enacted. It is worth noting, however, that this position is not unanimous and that, unfortunately, there is a certain degree of judicial uncertainty around this issue which is difficult to measure (see for instance ruling 1479/2017, from the Superior Court of Valencia dated 16 November 2017).

Moreover, some of these rulings are being appealed to the Supreme Court by the Municipal Authorities affected. Their reasoning is that the “maximalist” approach of these Courts should not be followed, since the unconstitutionality of the legal provisions determining the calculation of the Municipal Tax base must necessarily be interpreted in light of the non-existence of the taxable event, i.e. a lack of increase in value of the land transferred (see the Supreme Court Decision dated 23 November 2017, granting leave to appeal the ruling from Administrative Disputes Court number 2 of Zaragoza dated 7 July 2017).

Additionally, The Spanish Federation of Municipalities and Provinces has stated that the necessary amendments to the Municipal Tax should be enacted as soon as possible, so as to guarantee legal certainty. This speedy reform should take place despite the fact that it will certainly require further changes and clarifications light of the current renegotiation of local financing with the Central Government. In this context, a draft bill was published on 19 January 2018. According to such draft, cases where the taxpayer can prove a decrease in the value of the land will be deemed not to be subject to tax. For the present purposes, the bill proposes almost no changes to the calculation of the taxable base (apart from updating the applicable ratios) since it does not take into account the real difference in value of the land transferred and does not refer to acquisition or transfer prices.

In conclusion, and in light of all the above, taxpayers who can evidence a loss as a result of the transfer of the land in recent years, should consider appealing against any Municipal Tax assessment, to prevent any possible appeal from being time-barred. Such taxpayers should, in principle, be in a good position to obtain a favourable ruling. On the contrary, in those cases where there has been an increase in the value of urban land, the proposed amendments seem to reduce taxpayers’ expectations, since the computation of the taxable base still does not refer to the real increase in value of the land transferred. Still, this issue will remain unresolved until the Spanish supreme Court issued its ruling and the final amendment to the law is enacted. 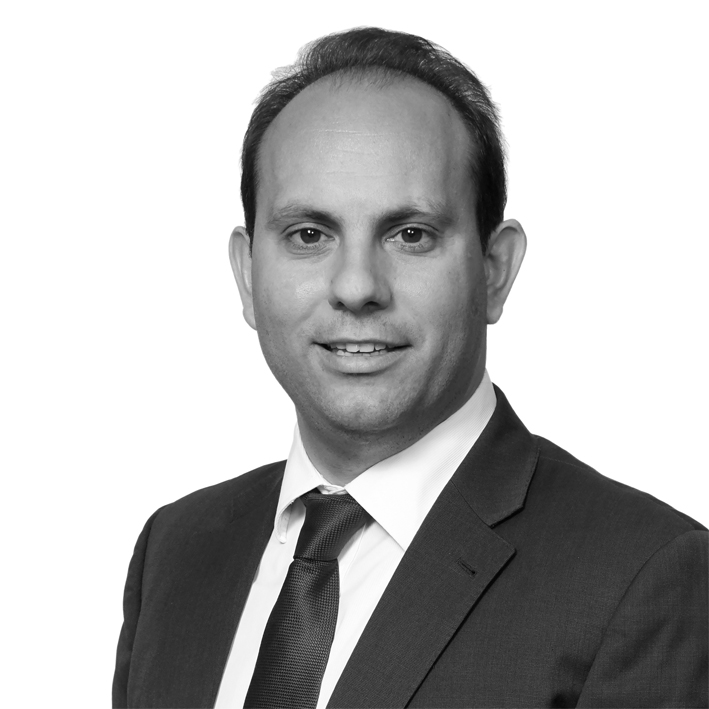