On July 2015, the Retail Investors´ Protection Act (Kleinanlegerschutzgesetz – KASG) entered into force. As a result, Crowdfunding in Germany has been regulated for the first time. This article provides an overview of the changes pursuant to the KASG for project initiators, who present their companies or projects on a crowdfunding platform. The article describes, furthermore, the increased requirements for crowdfunding platforms, which ultimately entered into force on January 1, 2016.

I. Changes pursuant to KASG

1 Extension of the scope of VermAnlG

The main theme of the KASG entails the extension of the scope of the German Investment Products Act (Vermögensanlagengesetz – VermAnlG). This in particular affects Crowdfunding and its regulation. Prior to the amendments, subordinated profit-participating Ioans (partiarische Nachrangdarlehen) were not classified as investment products (Vermögensanlagen). However, according to the KASG, they, alongside all commercially comparable investments (wirtschaftlich vergleichbare Anlagen),are now to be considered as such and are covered by the VermAnlG. As indicated in the legislative materials, the new regulation intends to avoid circumventions of investors´ protection in the VermAnlG.
This extension of the scope of the VermAnlG (Vermögensanlagengesetz) was only a matter of time. Even for legal experts it was hard to distinguish silent partnerships (stille Beteiligungen) and debt participation rights (Genussrechte) from profit-participating Ioans (partiarische Darlehen). It was hard to understand why silent partnerships and participation rights on the one side trigger the requirement to publish extensive prospectuses (which must be approved by the German Federal Financial Supervisory Authority (Bundesanstalt für Finanzdienstleistungsaufsicht – BaFin)) while on the other side profit-participating Ioans (partiarische Darlehen) were completely unregulated.

Due to the fact that subordinated profit-participating Ioans (partiarische Nachrangdarlehen) are by far the most common investment products (Vermögensanlagen) used by Crowdfunding platforms in Germany, this is the most relevant change of the KASG.

However, in order to avoid excessive burdens resulting from preparing an (expensive) prospectus, the KASG provides for an exception from the prospectus requirement for the offering of subordinated profit-participating Ioans (partiarische Nachrangdarlehen) (“Crowdfunding Exception”). According to this Crowdfunding Exception, a lighter regulation shall apply if the following (cumulative) conditions are met:

If these requirements are fulfilled, the issuer of the investment product may be exempt from the obligation to prepare a prospectus and some other related consequential obligations (obligation to publish addenda to a prospectus, “ad-hoc” notifications, responsibility for an incorrect prospectus, etc.).

Regardless of the scope of the Crowdfunding Exception, a three-page fact sheet (Vermögensanlagen-Informationsblatt – “VIB”) must be provided to the investors to inform them about the investment product. The VIB must contain the most relevant information about the issued investment product (Vermögensanlage). It also must inform the investors about, inter alia, the risks, in the form of typographically emphasized warning notices on the first page.

As a rule, the investor must confirm in writing that he took notice of it by means of a signature under the VIB. However, in the case that the investment is concluded by means of distance communication (Fernkommunikationsmittel), e. g. the internet, the investor can confirm the warning notice electronically. This requires that the investor´s identity must be verified by means of specific data, such as name, address, date and place of birth, e-mail-address or phone number and the number of his identity card/passport and the issuing authority.

Regarding advertising, the first draft (Referentenentwurf) and the Government draft (Regierungsentwurf) provided for extensive limitations with respect to the advertisement of investment products (Vermögensanlagen), i.e. no advertising in social media or generally in public channels. Advertisements were supposed to be allowed only in economic media. This was naturally one of the most controversial points in the legislative procedure of the KASG. However, the approach was ultimately aborted. Instead, the KASG no longer limits the possibilities to advertise investment products (Vermögensanlagen). Advertisements must now alternatively contain some specific warning notices which shall illustrate the risks that may arise from the investments.

The following warning notice must – as a rule – be contained in every advertisement.

“The acquisition of this investment product is associated with considerable risks and can result in the loss of the deployed funds.”

In the case that certain conditions are fulfilled, an exception (which considers the particular characteristics of crowdfunding-like advertisements by means of Twitter) to this general requirement only applies to advertisements in electronic media.

According to section 2a subsection 4 of the VermAnlG, the Crowdfunding Exception cannot be combined with other exceptions (such as issuing of only 20 shares of the same investment product (Vermögensanlage)) of the VermAnlG until the investment products (Vermögensanlagen) are either no longer offered to or are not completely redeemed by the investors.

As a rule, the co-investment of crowdfunding and large-scale investors puts the funding structure of projects on a broader base and therefore enhances their financial and economic possibilities. In turn, the chance of the projects to “survive” the start-up period as well as the prospects of the investors to get a return on their investments increases.

BaFin will hopefully soon clarify that this clause does not cover such kind of parallel investments of “professional” investors. However, it cannot be excluded thus far that a parallel investment of a large-scale investor with crowd investors requires a more complex structure in order to comply with regulatory requirements.

1 Exemptions from the licencing requirement

If the crowdfunding platform facilitates the offering of securities (such as shares in stock corporations), the platform cannot use any exemption from the licensing requirement.

However, as mentioned above, most German crowdfunding platforms broker subordinated profit-participating loans (partiarische Nachrangdarlehen) and can therefore benefit from a statutory exception to the licensing requirement (also under the new Crowdfunding Exception) pursuant to the German Banking Act (Kreditwesengesetz – KWG).

The following requirements must be met:

Where these requirements are met, the operator only needs to secure a licence under the German Trade, Commerce and Industry Regulation Act (Gewerbeordnung – GewO), since the platform is classified as a broker of financial investments (Finanzanlagenvermittler) according to the GewO.

Compared to a licence under the KWG, this is a relatively straightforward matter.

As mentioned above, the platforms that offer subordinated profit-participating Ioans (partiarische Nachrangdarlehen) have to apply for a licence according to section 34f GewO (Gewerbeordnung).

As a consequence, at least from 1 January 2016 onwards, the platforms are required to comply with certain requirements of the German Financial Investment Brokerage Regulation (Finanzanlagenvermittlungsverordnung).

The FinVermV provides for different (non-recurring or on-going) obligations regarding the brokering of financial investments (Finanzanlagenvermittlung).

First, the broker of financial investments (Finanzanlagenvermittler) must fulfil specific organizational obligations, i. e. applying for a registration in the broker register (Vermittlungsregister) or acquiring a professional liability insurance (Berufshaftpflichtversicherung).

Furthermore, the broker of financial investments (Finanzanlagenvermittler) must meet certain information requirements owed to the investors (about risks, conflicts of interests, financing costs, conditions and reimbursements of project initiators or investors). 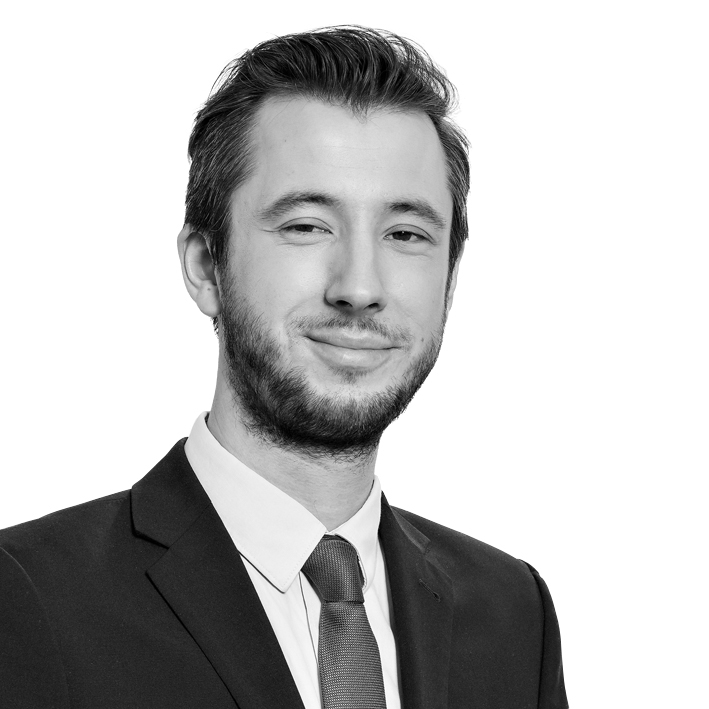