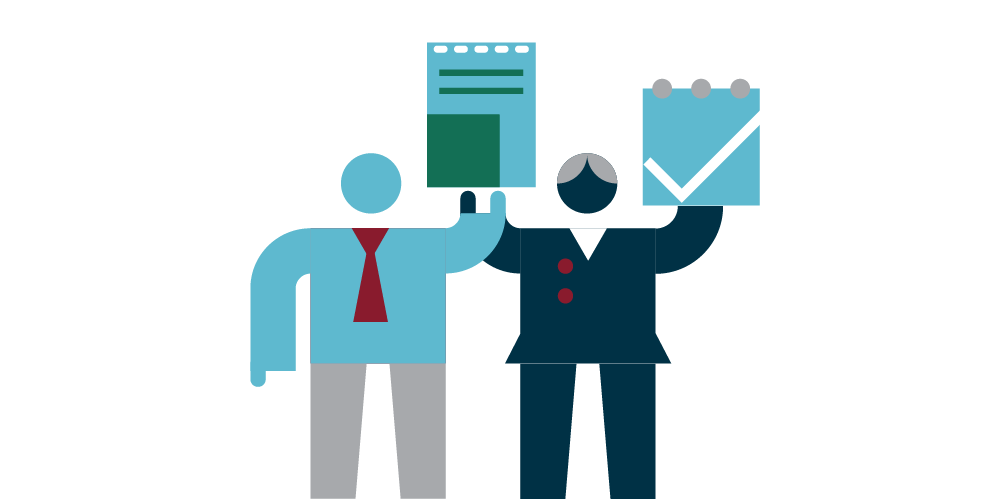 In welcome news for companies seeking to assert privilege over the fruits of their internal investigations, the Court of Appeal has now overturned an earlier High Court decision which had placed significant limits on the scope of litigation privilege (our summary of that original decision can be found here).

The judgment addressed two of the three elements of litigation privilege:

(The third element, which was not considered, is whether the document(s) in question are confidential).

The key points which arise from the Court of Appeal’s decision in The Director of the Serious Fraud Office v Eurasian Natural Resources Corporation Limited (and the Law Society as Intervener) are as follows:

In certain circumstances, litigation will be reasonably in prospect at the point of, or even before, the commencement of a criminal investigation (i.e. before a decision to prosecute has been taken).

The Court emphasised that the commencement of a criminal investigation in itself is not enough to establish that litigation is in reasonable contemplation. However, on the specific facts, the Court of Appeal found that the “whole sub-text of the relationship between ENRC and the SFO was the possibility, if not the likelihood, of prosecution…”. In reaching that conclusion, the Court of Appeal was influenced by the fact that the SFO had specifically made clear to ENRC the prospect of a criminal prosecution and that legal advisors had been engaged to deal with that situation if it transpired.

The Court of Appeal also found that the High Court had been wrong to ignore evidence from ENRC’s advisers, to the effect that they considered that ENRC did have criminal prosecution in contemplation (although the advisers' view was not conclusive).

Litigation privilege can apply even where there is no knowledge of any actual criminal wrongdoing.  The Court of Appeal recognised expressly that a party anticipating possible prosecution will often need to make further investigations before it can say with certainty that proceedings are likely. That uncertainty, however, does not in itself prevent proceedings being in reasonable contemplation.

There is no distinction between civil and criminal proceedings, so far as the requirement for litigation to be in reasonable contemplation is concerned.

In the first instance decision, Andrews J had held that, by virtue of the fact that criminal proceedings cannot be started unless and until the prosecutor is satisfied that there is a sufficient evidential basis for prosecution, criminal proceedings could not be in reasonable contemplation by a prospective defendant unless they knew enough about what an investigation was likely to unearth to appreciate that a prosecutor would bring those criminal proceedings (i.e. the commencement of an investigation alone would not be enough for the prospective defendant to believe that prosecution was reasonably in contemplation).

The Court of Appeal found this distinction to be "illusory". There is no general principle to the effect that litigation privilege cannot attach until either a defendant knows the full details of what is likely to be unearthed in an investigation as to possible wrong-doing, or a decision to prosecute has been taken.

The fact that a document has been prepared with the ultimate intention of being shared with the opposing party does not automatically deprive the preparatory legal work undertaken of litigation privilege. The Court of Appeal recognised that documents will be subject to much fine-tuning, prior to finalisation, and both earlier iterations of a draft and the discussions surrounding the drafting, can be covered by litigation privilege.

The purpose of ENRC's investigation into the allegations was not just to provide the results to the SFO, but also to meet compliance requirements and obtain advice on remedial steps.  In those circumstances, with the "stick" of criminal law, the reason for the investigation "must be brought into the zone" where the dominant purpose may be to prevent or deal with litigation.

The Court of Appeal has expressly recognised the public interest in companies being able to claim the benefit of legal professional privilege for documents produced as part of their investigations into wrong-doing. If no privilege attached until a decision to prosecute had been taken, companies might be dissuaded from investigating such allegations for fear of being forced to reveal what they uncover to prosecuting authorities.

Both ENRC and the SFO made extensive submissions as to the scope of a “client”, for the purposes of the application of legal advice privilege. The Court of Appeal explicitly recognised that this was an area of law which requires clarification, but held that this clarification would need to be given by the Supreme Court and that it was not open to the Court of Appeal to make any determinations in this respect.

However, the Court of Appeal did indicate its view – namely that Three Rivers (No. 5) should be departed from and that a more expansive definition of “client” should be adopted – bringing English law into line with much of the rest of the common law world. But, for now, the definition of "client" remains extremely narrow.

More generally, it is helpful that the Court of Appeal has restated the public interest in privilege attaching to internal investigations, and we anticipate that this expressly stated public interest will be a useful tool for companies seeking to assert privilege over documents created as part of those investigations (although it remains a question of fact as to when litigation is actually in reasonable contemplation and whether the dominant purpose of those investigations relates to that litigation).

Companies will still need to be wary, as regulators / prosecutors may ask for notes of witness interviews and other preparatory materials as a condition of any settlement discussions. Likewise, providing documents voluntarily in other contexts, such as litigation, raises issues of waiver of privilege that need careful consideration.

Finally, whilst the decision is a welcome one, the Court of Appeal judgment clearly indicates its belief that an appeal to the Supreme Court would be desirable. As such, companies should still exercise extreme caution during internal investigations and consult with their legal advisors as to how best to ensure the greatest chance of privilege applying and, if appropriate, maintain an audit trail of when they consider litigation is in reasonable contemplation.