Can an employer discontinue childcare vouchers during maternity leave? Victoria Parry looks at the Employment Appeal Tribunal's recent U-turn on this issue

Childcare vouchers are a key benefit for many working families, enabling them to fund childcare costs in a tax-efficient way. By offering participation in childcare voucher schemes, employers also benefit from certain tax and NIC savings.

However, such schemes rely on an employee “sacrificing” an agreed amount of their salary in return for a voucher (provided via a third party provider) to use for appropriate childcare.

… a hidden cost for employers?

But what happens when the employee has no salary to sacrifice, for example when they are on a period of maternity, adoption or shared parental leave and have exhausted any entitlement to enhanced pay? Is an employer under an obligation to continue providing the vouchers? If so, is that at its own cost?

This is the issue the Employment Appeal Tribunal (EAT) recently ruled on in Peninsula Business Services v Donaldson (here).

Are childcare vouchers pay or benefits?

To answer this question it is critical to understand whether the vouchers are “pay” – representing a sacrifice from the employee’s salary – or “benefits” – representing a non-cash voucher which can be used for a specific purpose of funding authorised childcare provision.

Taking maternity leave, the Maternity and Parental Leave Regulations 1999 (MPL Regulations) provide that an employer is under no obligation to continue an employee’s normal remuneration (defined as “sums payable to the employee by way of wages or salary”) during maternity leave. An employee is instead entitled to statutory maternity pay during this period and any contractual maternity pay an employer may have agreed to provide. If vouchers are therefore considered to be “pay” an employer can stop providing them (via the childcare voucher provider) – unless an employer of course decides of its own accord to continue to fund their provision.

However, in contrast, an employer is under a legal obligation to continue to provide an employee with their normal entitlement to non-cash benefits during maternity leave. If vouchers are therefore considered to be “benefits” they must be continued. Whilst any enhanced pay may be sacrificed to pay for them, no sacrifice can be made from any statutory pay entitlement.

Until the EAT ruling in Peninsula, there has been no clear judicial authority on how childcare vouchers should be treated under the MPL Regulations (and related legislation for adoption and shared parental leave).

Many employers have therefore opted to follow the guidance from HMRC that contractual non-cash benefits provided under a salary sacrifice scheme must continue to be provided during maternity leave. The HMRC’s rationale for this has been that:

The HMRC has maintained this position since 2008 albeit that where an employee has no pay available to be sacrificed, this has been a cost for employers.

In Peninsula, the EAT has overturned a tribunal’s decision that it was discriminatory for an employer to make it a condition of entry into its childcare voucher scheme that the vouchers, which were provided through salary sacrifice, would be suspended during maternity leave. Such a condition could therefore be imposed.

In doing so, the EAT ruled that childcare vouchers are “remuneration”.

The EAT took the view that properly analysed, “a salary sacrifice scheme was a diversion of salary from the pay-packet to the “voucher provider”. The vouchers therefore did represent part of an employee’s salary since it was the employee’s pay (i.e. “pay”), which was being substituted with vouchers under a salary sacrifice scheme. Indeed, it could “not [have] been the intention of Parliament to require employers to continue providing vouchers at a time when there was no salary which could be sacrificed in respect of them”.

The EAT held there was no legislative basis to support the HMRC guidance, which was “erroneous”.

…. where does this leave employers?

In light of the HMRC guidance many employers have continued to provide childcare vouchers during an employee’s maternity leave, treating them as “benefits”, rather than face the prospect of a potentially expensive and uncertain discrimination claim. Employers have reflected this approach in periods of adoption leave and shared parental leave where normal remuneration is likewise similarly suspended.

This EAT decision suggests that, at least for the time being, employers have more room to manoeuvre before committing to provide childcare vouchers during a period of maternity, adoption or shared parental leave. However, employers who do decide to now stop providing vouchers must take care in how they manage this.

As a start, employers should carefully check their leave policies to confirm what they say on the provision of childcare vouchers and where vouchers are continued during maternity, adoption or shared parental leave, whether or not this is in fact a contractual entitlement on the wording or has become so via custom and practice.

Changing approach may also throw up tricky employee relations issues, particularly where employees are taking their second or subsequent period of maternity, adoption or shared parental leave with the company and so have an expectation of being able to rely on the vouchers to help with childcare costs for existing children during or following that leave period.

From next year, a new government tax-free childcare scheme is being introduced, which will not rely on an employee entering into a salary sacrifice arrangement with their employer. Whilst an employer may continue to operate any existing childcare voucher scheme for those employees who are already members of their existing scheme, the impact of the EAT’s decision in Peninsula for many employers should be relatively short-term for the following reasons: 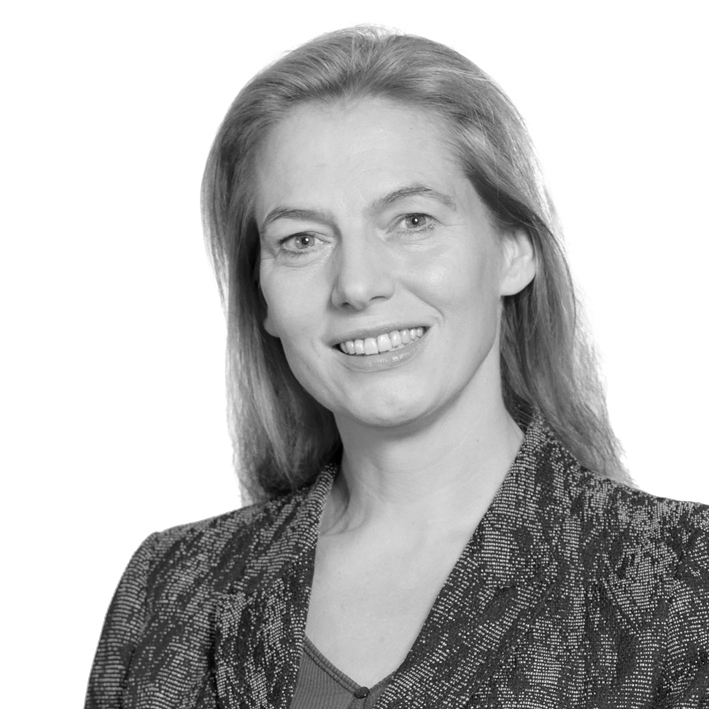