Welcome to the 3rd edition of the Osborne Clarke Business Crime Newsletter, and the first of 2017.

Reflecting Osborne Clarke’s international nature, in this Newsletter we include a focus on developments in both France, with the anti-bribery law Sapin II, and Belgium, with reforms to the definition and sanctions for bribery offences.

In the UK, the start of 2017 has seen the third and by far the most significant Deferred Prosecution Agreement yet, involving Rolls Royce; we analyse that decision in detail in this Newsletter.

The DPA led to an overall financial penalty of some £670 million, which is very much more akin to a US, rather than a UK, corporate sanction, and followed the largest investigation to date conducted by the Serious Fraud Office. Linked proceedings are likely to follow against individuals and, if so, there will be significant interest as to the seniority of those who may in due course face prosecution.

The Rolls-Royce decision was handed down just five days before the government announced a consultation on a possible extension of the law relating to corporate criminal liability. Evidence has been called for on five possible options, although in our view it is most likely that an offence similar in nature to the failure to prevent offence set out in section 7 Bribery Act 2010 will be enacted.

The Financial Conduct Authority has also signalled increased enforcement action will be undertaken in the financial services sector, and we have already seen a significant fine imposed against a leading international relating to Anti-Money Laundering failings. With apposite timing, we are delighted to welcome Rachel Couter to the team, who brings with her a wealth of experience in this area.

Reflecting the increased scrutiny on businesses in all sectors, we also focus on compliance generally and on ISO 37001 the anti-bribery management systems standard recently published by the International Organization for Standardization, which may be a tool that could be utilised to provide additional ABC protection for your organisation.

We also have a comprehensive briefing on enforcement issues from our competition team.

We hope that the Newsletter continues to be both easy to read and informative. If there are aspects covered that you would like to discuss with us in greater detail, please do not hesitate to contact our head of Business Crime, Jeremy Summers.

The Rolls-Royce DPA: what is the message for other businesses?

On 17 January 2017, Sir Brian Leveson approved only the UK’s third ever Deferred Prosecution Agreement, following a four year investigation by the Serious Fraud Office into alleged widespread bribery and corruption which resulted in Rolls-Royce agreeing to pay over £500 million in penalties and costs to the SFO.

Are your compliance systems ready to meet tomorrow’s challenges?

With increasing and persistent attention on corporate liability, in the UK and internationally, in-house lawyers should be asking: how do I ensure that my investment in compliance monitoring not only meets the current needs of the business but will also meet the future needs which are appearing on the horizon?

The FCA’s extraction of large fines from co-operative financial services firms, without protracted litigation, may be replaced with a more difficult, expensive path of pursuing individuals. The FCA’s new approach raises concerns for authorised individuals as the FCA pursues competing enforcement objectives to achieve its policy goals.

A new standard for anti-bribery management systems, ISO 37001, has been published by the International Standards Organisation. The standard is intended to help organisations establish a new anti-bribery compliance programme or to improve an existing one.

While competition law often hits the headlines with eye-watering fines on multi-national corporations, recent developments have highlighted that there is more to enforcement of competition law than corporate sanctions on large international companies.

As part of a series of reforms to civil and criminal laws, Belgian anti-bribery laws have been reformed to increase the maximum fine from €800,000 to €4 million, and to amend the statutory definition of passive bribery to include “receiving” certain advantages.

Has the new French Anti-Bribery law become the most stringent regulation in the world?

On 9 December 2016, the Sapin II law on the transparency, fight against bribery and modernisation of the economy was enacted in France. In some respects, Sapin II goes further than the UK Bribery Act or the US FCPA, as businesses can be liable if their anti-bribery program falls short of statutory requirements, even if no bribery has taken place. 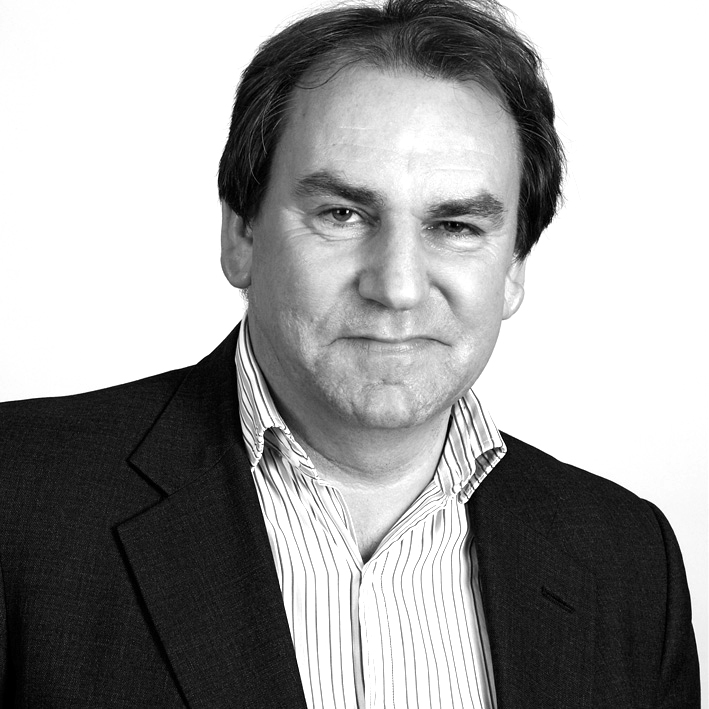