This series will cover some of the most relevant sector specific-challenges arising from Brexit. Each edition will focus on one particular topic and highlight the current changes and opportunities in the energy and utilities sector.
We have highlighted specific Brexit-related Energy topics in the previous posts of this series, which can be found here. Part 5 of the series will focus on the expected Brexit impact for State aid and the numerous EU initiatives in the field of energy infrastructure investments. 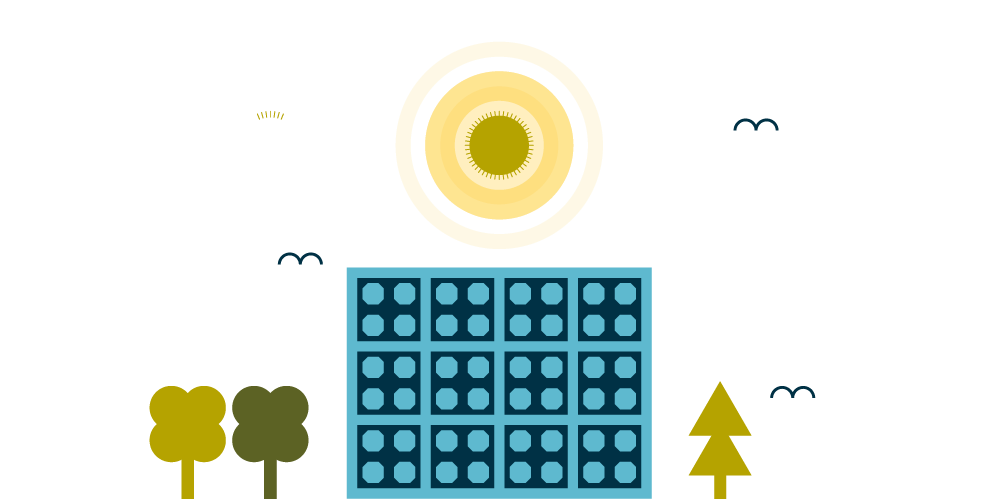 European state aid law is - due to its direct applicability, its great economic importance and its considerable effects on the regulatory competence of the Member States - a particularly sensitive regulatory issue.

There have been significant investment gaps in the energy sector in the EU to overcome. For the reason that energy projects are often fragmented, small and customised they are likely to cause high transaction costs for lenders, a relatively high risk perception among investors and an unclear business case for companies. Therefore the EU has launched the European Fund for Strategic Investment (EFSI).

As already outlined in Part 2 of the series, there are currently a substantial number of UK energy infrastructure plans listed for financial support as a Project of Common Interest (PCI). As we already know PCI`s benefit from accelerated procedure and access to financial support from the EU.

Why does it matter?

The UK position on State aid post-Brexit has been published on August 20, 2018. Shortly later guidance on state aid in case of a hard Brexit in March 2019 has been published. Although it states that “Negotiations are progressing well and both we and the EU continue to work hard to seek a positive deal.” the guidance identifies the duty of a responsible UK government to prepare for all eventualities, including ‘no deal’, until one be certain of the outcome of those negotiations. They are supposed to give guidance how to prepare for Brexit if there is no deal with the EU.

It is planned to establish a full UK-wide subsidy control framework based on transposing the existing EU State aid rules, with a single independent UK body for enforcement and supervision. It is expected that the existing UK competition authority, the Competition and Markets Authority (CMA), will take over this task.

This might let some complications arise. Therefore, the first step must be to bring the implementation of such a regulation into line with parliamentary sovereignty, the principles of judicial control and political realities. This alone requires considerable effort. Reconciling the conflicting national and international interests and the different types of support and funding such as EIB and EFSI financing or projects under the PCI-Programme will represent a milestone in the history of British State aid law.

Another particular problem from European and British perspective could be that a national governmental authority, the CMA, will assume the functions of a supranational authority. The main advantage of the European Commission has been to investigate and enforce the aid system outside the influence or direct control of any member states government. Transferring this control function to a national government authority not only opens the door to direct abuse, but also contradicts the fundamental market principles of the EU and the purpose of the initiatives for investment in energy infrastructure. EU has doubts whether a swift State aid landscape can be created.

In particular from an Energy perspective, it is how this approach will affect the number of EU-sponsored PCIs or other British energy projects supported by EFSI and the EIB after the Brexit. As already outlined in Parts 2 and Part 3 of the series, limiting access to EU funds can significantly affect the UK's ability to finance and ultimately realise energy projects, i.e. capital-intensive projects such as offshore wind farms. Once again, considerable investment gaps would have to be filled. This applies in particular to the PCIs. Their financial support is also linked to EU membership.

Consequently, financial support of the UK PCIs could be seriously jeopardised under current law and UK PCIs could lose their funding status under current State aid rules. It is questionable whether the UK are willing to absorb the loss of subsidies, whether the countries participating in the PCI`s are in return willing to join the UK in this respect or whether the achievements of recent years in the energy sector are ultimately at risk.

Finally, any subsidies granted under EU regime may cease to be paid for the simple reason that they require EU membership of the applicant and beneficiary. A way forward to object to the loss of its subsidies could be to bring a claim under the Energy Charter Treaty (ECT) since the ECT applies between the EU and the UK as parties to the ECT.

It is a sensible step forward for all participants in subsidised programmes that UK intends to transfer the EU state aid rules to national legislation. Certainly, planning and operation of energy projects past Brexit are likely to be easier, less risky and continuously attractive to investors on this basis.

However, Energy investors are recommended to monitor the developments closely and to prepare themselves for safeguarding existing subsidy grants and a remaining in projects – or alternative funding.

Read more on Brexit and the Energy & Utilities sector in Part 6 of the series.