The latest rumblings of the longstanding dispute between Activision Blizzard and Bossland reached UK shores a couple of years ago in relation to Bossland's development and distribution of cheats and bots for a number of Blizzard's leading online games, including "World of Warcraft", "Diablo III" and "Overwatch". Following the conclusion of an ongoing saga in the German courts in 2018 (see OC article here), a recent decision has been handed down at the end of a parallel UK action in respect of account of profits which brings this matter to close in the UK and offers some insights into the calculation of infringer profits in IP infringement cases.

Whilst the decisions in Germany involved multiple actions in respect of broader complaints, the UK action was more condensed and included claims for:

Bossland soon admitted the claims in the UK and an injunction was granted. This led to a separate trial regarding an account of Bossland’s profits. This most recent decision looks at how to assess a claim for account of profits in relation to a global business.

The court considered the following issues in their assessment of an account of profits:

There was debate over what was considered to be direct costs attributable to infringing acts and general overhead costs which would not fluctuate should Bossland not have done infringing acts in the UK. Ultimately, it was held that a small amount of certain costs were directly attributable to Bossland's conduct in the UK and were deductible. These included things such as Gateway and Chargeback fees for processing sales of software.

There were also side issues in respect of other costs for things such as servers, software, staff and payments to the managing directors/shareholders by way of salary and dividends and whether these should be included as deductibles. It was held that these were too far removed from the infringing acts and were therefore also considered general overheads.

Bossland tried to argue that the starting point was to refer to profits made in the UK but since it is an online business without territorial limits (and the UK being a small part of their global business), they should be able to at least deduct a proportion of these global overheads. However, it was held that a proportion of general (global) overheads are deductible unless these overheads:

However, the exception to this was in respect to Bossland's affiliate online marketing campaigns which targeted UK customers on online platforms. It was held here that the costs for such marketing techniques, despite being overheads, were sufficiently attributable to the UK infringing activities to consider deducting a proportion of the global costs from Bossland's income. Interestingly, Bossland did not provide any evidence of the breakdown of these costs relevant to the UK but asked for the proportion of these costs be assessed on the percentage of global income contributed to the UK which was accepted by the Court.

In the end, Bossland was only able to deduct around €31,000 (in respect of the Chargeback and Gateway fees) and a proportion of affiliate costs in respect of its UK online marketing through various platforms from €373,000 of UK income. Although Bossland's UK activity was relatively small (sales in the UK amounted to only 3.6% of global revenue) the decision here shows an impressive recovery.

Overall, this case is a great illustration of how UK copyright law can be used to help support the video games industry, which is renowned for pushing the technological boundaries. It also highlights the strategic value of increasing the pressure against infringers by considering co-ordinated international litigation where pan-European IP rights are not involved (i.e. Copyright, Patents and, in a post-Brexit world, Trade Marks as well). 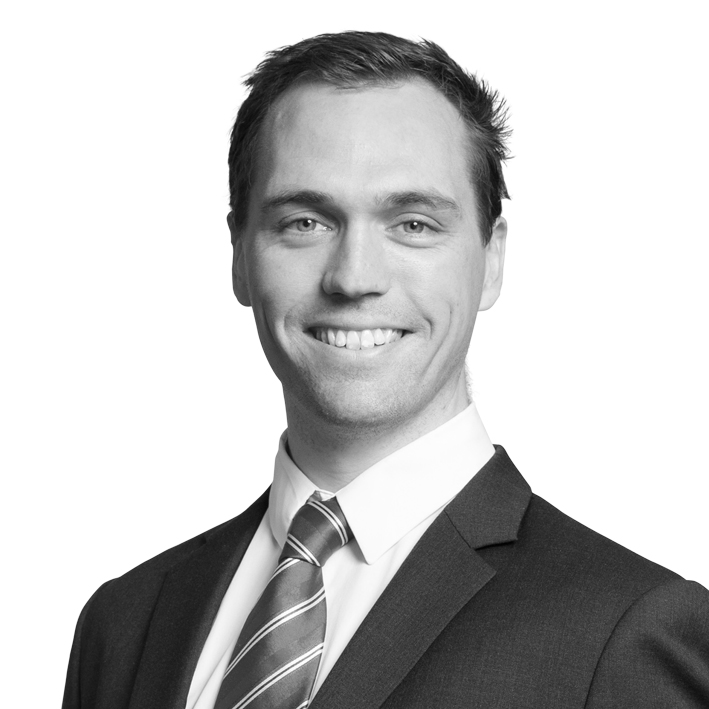