Back to Basics – Mediation of Construction Disputes 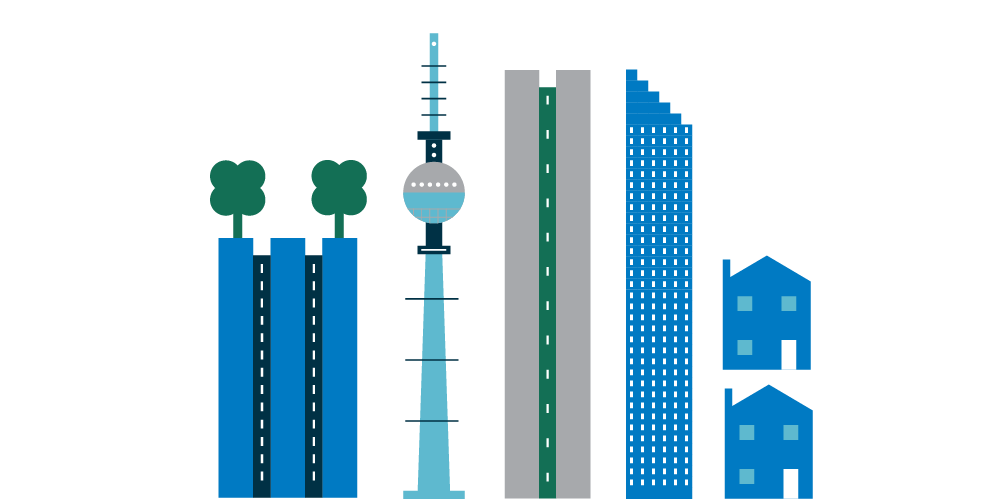 Mediation is an alternative dispute resolution process which takes place outside of court. The parties will meet with a trained independent third party present (the mediator) to attempt to reach a settlement. The mediation will be conducted on a "without prejudice" basis meaning anything discussed or exchanged between the parties as part of that process cannot be disclosed to a court or tribunal. This is to encourage dialogue between the parties and allow concessions or compromises to be made by a party without fear of that being used against it later on if the matter is not resolved.

The mediator will normally not decide the outcome of the mediation; he/she will normally seek to act as a neutral facilitator. Different mediators have different styles – some may be more facilitative whereas others are more interventionist i.e. they may challenge certain positions adopted by a party.

If a resolution is reached between the parties, this can be recorded in a settlement agreement which will be binding.

No, mediation is not mandatory but it is strongly encouraged by the courts (more on this below) and is sometimes provided for within construction contracts. For example, section 9 of the JCT Design & Build Contract says that if a dispute cannot be resolved by direct negotiations the parties should give "serious consideration" to mediating. The Design and Build Contract Guide explicitly states that the JCT supports the use of mediation and ADR but leaves the decision on appropriate techniques and bodies to appoint, to the parties.

If parties do decide to agree a mediation clause in their construction contract, it should be noted that they cannot make it a conditions precedent to referring a dispute to adjudication.

The Technology and Construction Court (TCC) Guide also encourages parties to mediate. Under section 7.3.2 the court can make an ADR order at any stage of proceedings for the parties to mediate which would essentially amount to enforced mediation.

Importantly, the court can impose costs sanctions if a party unreasonably refuses to mediate. Under CPR 44.4(3)(a)(ii) the court will consider the conduct of the parties, including the efforts made before or during the proceedings to try to resolve the dispute, when deciding the allocation of costs at the end of a trial. As a result, a successful party may not recover its costs or may be ordered to pay a proportion of the unsuccessful party's costs. Whether a party has behaved unreasonably may depend on (amongst other factors): the proportionality of the costs of ADR, the prospects of a successful settlement, the nature of the dispute; and whether other settlement methods have been attempted.

When should you mediate?

There is no hard and fast rule on when is the best time to mediate.

Mediation can take place at any stage of a dispute but is always encouraged sooner rather than later. As recognised in the TCC Guide, the later mediation takes place, the greater the amount of costs that may have been incurred unnecessarily.

Benefits of mediation over litigation

One of the primary benefits of mediation is the mediator him/herself. The presence of an independent party that is specifically tasked with facilitating settlement may be much more productive than negotiations between the parties themselves. The mediator, through discussions individually with each party, may understand the gap between the parties and be able to utilise various tools and discussions in order to try and close it.

The cloak of without prejudice which covers the mediation may also allow the parties to make compromises and concessions which it would ordinarily not make. Again, this may help bridge the gap between the parties.

Mediation is a confidential process and therefore the dispute can be prevented from reaching a public forum which can protect a party's reputation and avoid the setting of an unwanted precedent. As part of a settlement process, for example the parties may agree a joint statement to the market.

It will likely be quicker and cheaper than resolving the matter via the courts or arbitration; a mediation will usually last just one or two days. Preparation for a mediation is almost always be much simpler, cheaper and less time-consuming than seeing through a dispute to trial. Court or tribunal fees may also be avoided.

The terms of a settlement agreement can be tailored to meet the specific requirements of the parties. More commercial and practical solutions can be negotiated.

The process is less confrontational which may help to better preserve an ongoing relationship between the parties. 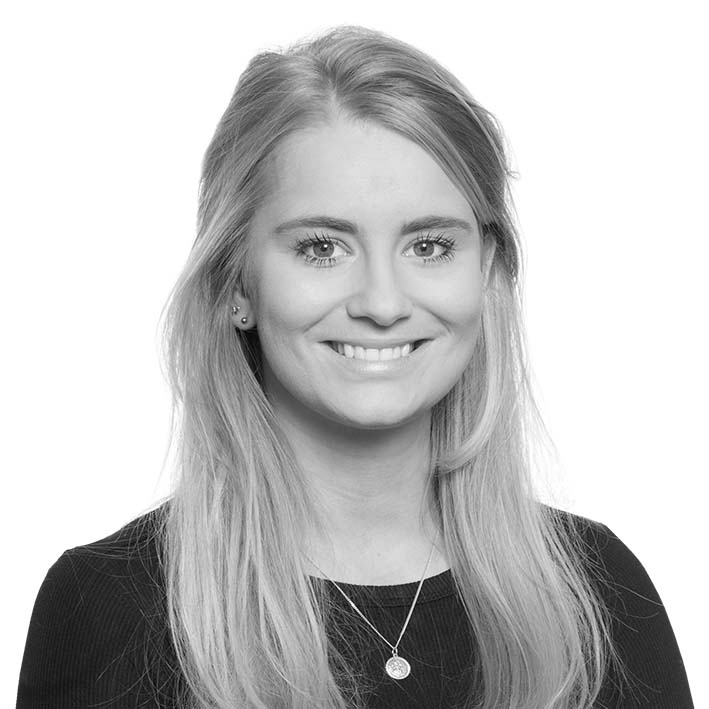