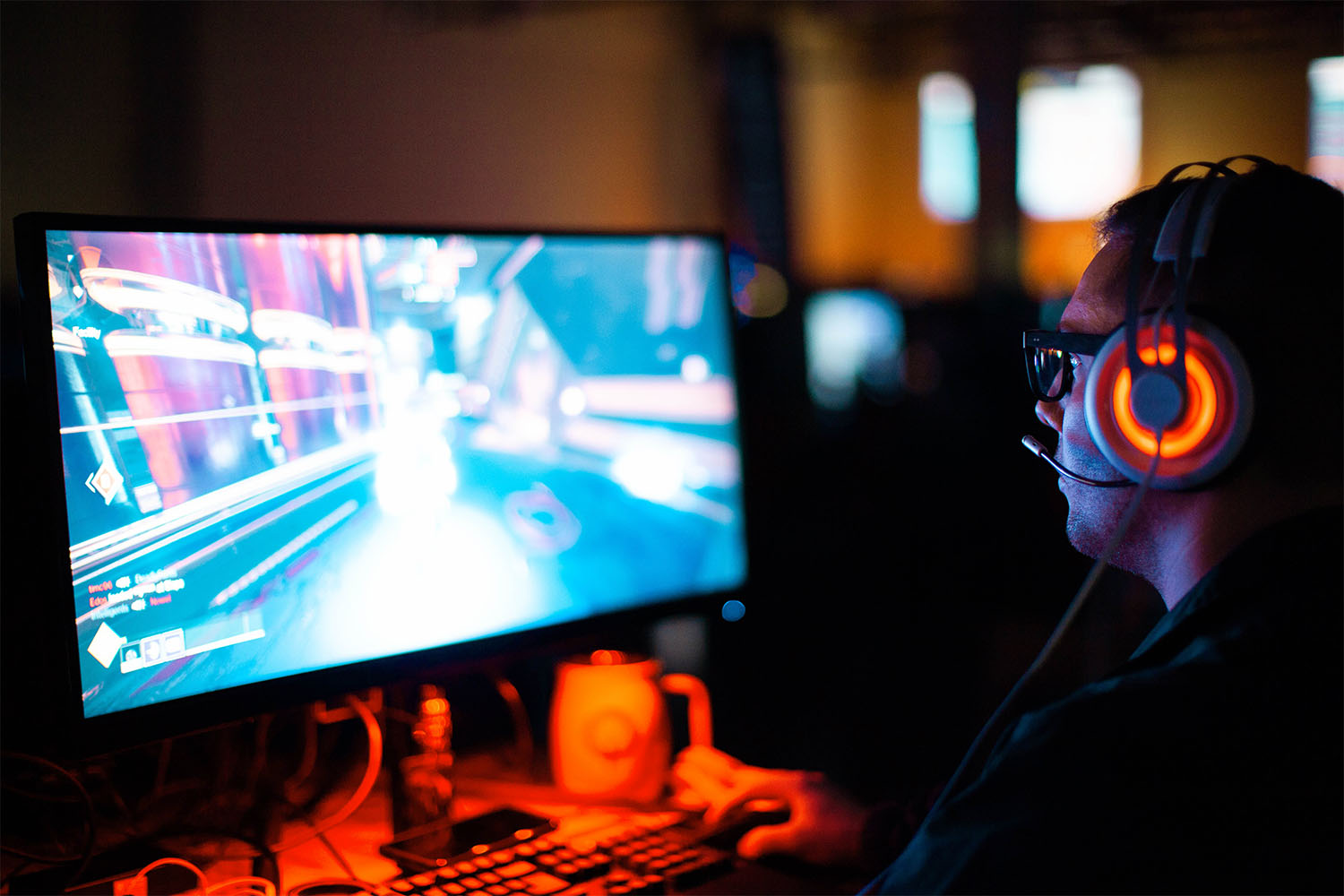 What does the guidance relate to?

The new guidance applies to all forms of advertising for in-game products. This captures all forms of media, from the internet to television, and includes advertising within a game itself. This includes virtual storefronts, and how they present in-game purchases and even temporary pop-ups with prompts or inducements to buy.

Any advertisement for a purchase with real money clearly falls within the ASA's remit and will be assessed under the codes. However, the ASA's approach becomes more nuanced when virtual currencies are involved.

However, the ASA has acknowledged that the mechanics of virtual currencies can be complex, with large differences between games. The ASA has stated that it will make its assessments on a case-by-case basis, and will specifically look at how the virtual currency is obtained when deciding whether it will consider it a direct proxy for real money.

Will the ASA be more lenient if only cosmetic items are involved?

No. The ASA has not indicated that it will be more lenient if items involved in the breach are only cosmetic in nature (items whose only value is aesthetic, such as character "skins").

What does this mean for advertisements in-game?

It does not take much for a store with a virtual currency to potentially fall within the remit of the ASA. It has provided guidance on some areas of concern which advertisers should be aware of:

What does this mean for advertising games that feature in-game purchasing?

The ASA acknowledges that the presence of in-game purchasing can be a material purchasing factor for consumers (especially vulnerable ones). As a result, it is keen to stress that advertising should make clear that in-game purchases are available, and that content requiring purchase or a significant investment of game time should not be presented as easily or quickly obtainable through standard play.

How will the ASA handle new complaints?

The new guidance will be subject to review after 12 months. The ASA has acknowledged that some changes to in-game content will be required and that this will take time to implement.

With that in mind, the ASA has indicated that it is willing to deal with complaints on an informal footing for:

A word about gambling

Following consultation, the ASA has now revised its guidance to remove phrases like "gambling-like activity" to avoid any confusion or ambiguity over what constitutes gambling. This is because the view of the Gambling Commission is that random chance "loot boxes" are not a gambling activity.

The new guidance may require game developers to make changes not only to their advertisements, but also to their in-game mechanics. Developers should consider whether any changes are required and, if so, how this can be implemented. There is a six-month grace period in which the ASA will deal with in-game content complaints on an informal basis, but developers should probably be thinking about changes now and how best to implement them within a planned development cycle.

This article was produced with the assistance of Niall Shields, Trainee Solicitor.

Clear drafting on liability and force majeure can assist suppliers under strain
23/06/2022
Competition, antitrust and trade