Below is a summary of the main amendments to the Spanish General Tax Act (Law 58/2003, dated 17 December – "GTA") as regards surcharges and penalties.

Significant changes have been approved to surcharges for late filings, with no prior request from the Spanish Tax Authorities. The surcharge will now amount to 1%, plus an additional 1% for each full month of delay, as from the end of the voluntary filing period. No late interest payment will be due until the delay is over 12 months (therefore and as an example, a return filed 11 months late will result in a surcharge of 12%).

A 15% surcharge will apply as from the day after the 12 month period has elapsed and, additionally, late interest will also be levied.

Under the new rules, moreover, these surcharges will not be due, where after a tax audit or review, taxpayers voluntarily amend subsequent tax filings on the basis of criteria in the assessment concluding such audit or review. These additional voluntary filings must refer to the same tax and the same facts as the audit, although to different tax periods. Additional requirements must be fulfilled for these late filings not to give rise to surcharges: (i) the late filings must be submitted within a period of 6 months as from the notification of the assessment; (ii) the taxpayer must redress the situation in full and pay the corresponding amounts upfront with the filing; (iii) the taxpayer must not subsequently seek to rectify these late filings and must not appeal against a possible resulting assessment; (iv) the initial audit or review proceedings must not result in penalties.

A transitory regime has also been approved, according to which the new system will apply to surcharges imposed before 11 July 2021 (date of entry into force of Law 11/2021), provided the new system is more favourable to the taxpayer and the surcharges are not final.

Moreover, the tax authorities and courts will review of the surcharges and will grant taxpayers prior hearing in these reviews.

The deadline to initiate penalty proceedings has been extended from 3 to 6 months for those proceedings resulting from a tax filing ("declaración"), a review procedure or an audit. The new deadlines will apply both in the case of monetary and non-monetary penalties.

A transitory regime has also been approved: these increased percentages will apply to penalties imposed prior to the entry into force of these amendments, provided the penalties have not been appealed and are not final.

Early payment reductions will also apply, provided that, before 1 January 2022, taxpayers (i) provide evidence to the Tax Authorities showing that they have withdrawn any appeal filed against the penalty and where applicable the corresponding tax assessment and (ii) they pay the outstanding penalty amount upfront and within the corresponding voluntary payment period.

Optional report of the Tax auditor in non-conformity assessments

The report from the tax auditor, in those cases where taxpayers do not agree with the proposed tax assessment (non-conformity) will now be optional. The report will be issued only where information is required in addition to that included in the assessment proposal.

As a conclusion, it is worth noting that the new regime for late filing surcharges and penalty reductions, both in the case of agreed assessments and early payment, will now be more favourable to taxpayers. 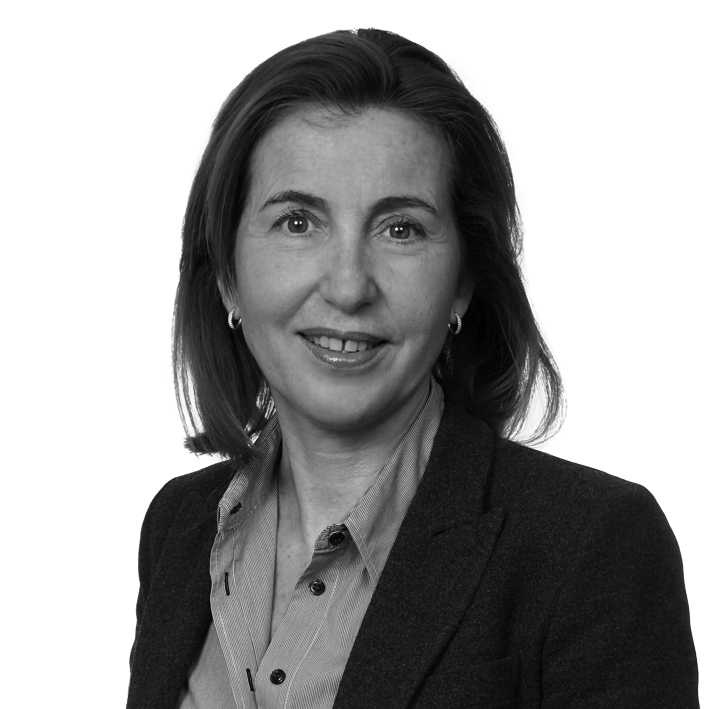