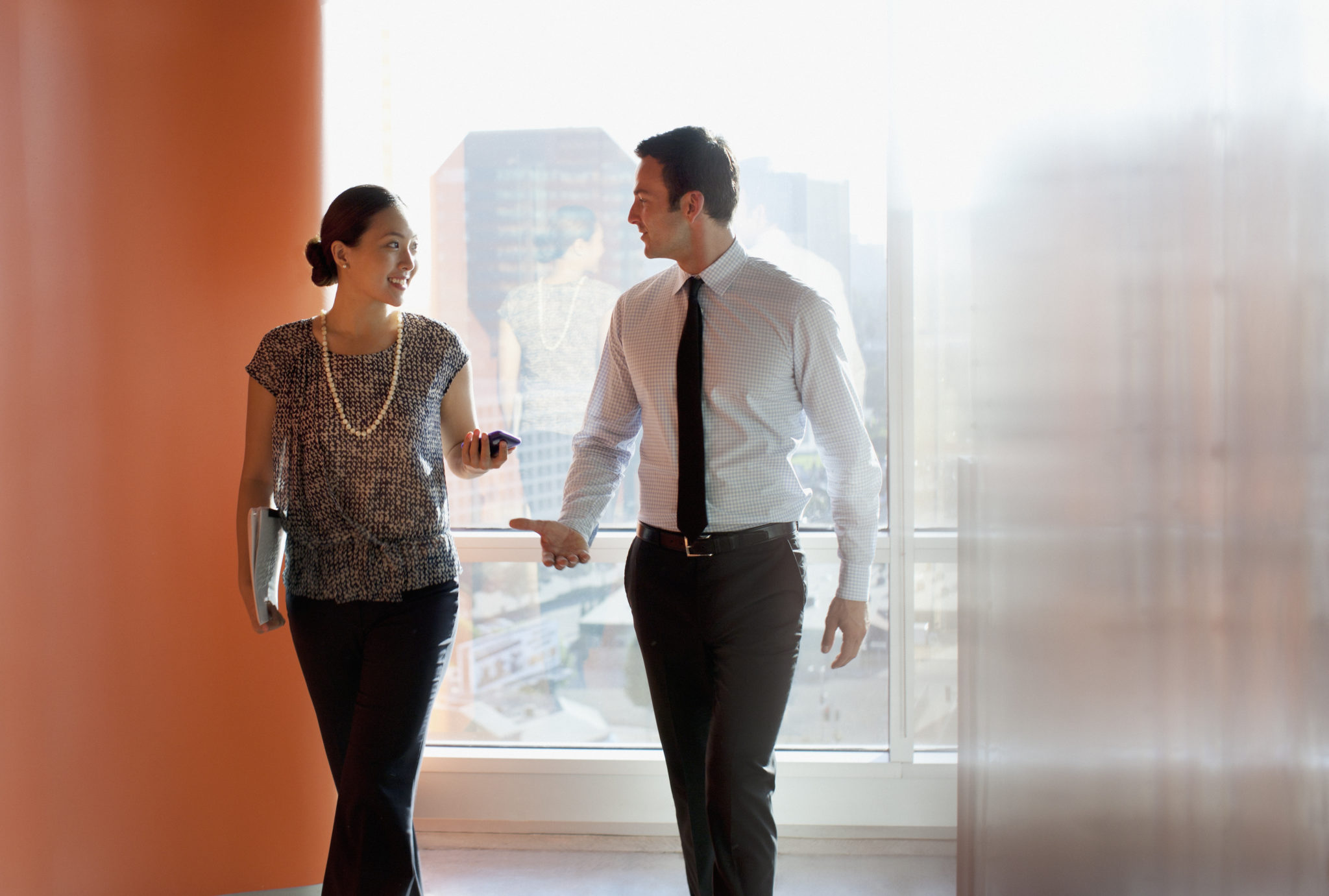 The UK government has issued a consultation which sets out proposals for effective enforcement of agency and gig workers' rights, and suggests areas where agency workers will have more rights.

At the same time, the Office of Tax Simplification ("OTS") has published a note confirming that it will carry out work over the Summer of 2019 to consider options around information reporting and paying tax in or closer to real time (or through some form of withholding similar to that under the CIS) for the self-employed. OTS will publish an initial paper on this in the autumn which could then be followed by a more extensive review. Developments in this area will be of interest to platforms who engage, supply and/or pay self-employed gig workers.

This picks up some of the proposals in the government's Good Work Plan (published in December 2018) which sets out some suggestions to give agency and gig workers more rights and better protection following Matthew Taylor's review of modern working practices.

So what does the consultation suggest?

These proposals go hand-in-hand with other recent steps towards ensuring the rights of everyone in the modern workforce are equally protected. The net is starting to close around some end users and staffing companies turning a blind eye to workers' rights – whether through their own conduct or through overlooking breaches in their supply chains. On 11 July 2019, HMRC published draft legislation setting out the IR35 reforms to come into force on 6 April 2020, affecting users and suppliers of personal service company contractors in private and public sector situations. With the same aim of creating clear accountability, the IR35 proposals ensure that whoever fails in their obligations will be liable. This is good news for compliant employers and suppliers who have previously lost opportunities to those offering cost-savings borne by non-compliance and the government's intention is that the enforcement proposals contained in this new consultation will similarly create a more level playing field between businesses.

What should staffing companies and end users be doing now?

The consultation closes on 6 October, giving much to think about in the meantime, in view of the significant changes proposed. Whilst the enforcement proposals are clearly aimed at introducing tougher consequences for end users and staffing companies who ignore agency workers' rights, with continually evolving case law and the complexity of compliance, end users can easily find themselves inadvertently in breach. Any such breach will cause businesses major disruption and can lead to substantial financial losses. These are business critical risks.

One of the government's main aims is greater awareness and access to worker rights and it is inevitable that agency workers and other flexible workers will have a greater awareness and will therefore make more claims. Now is therefore a good time to take stock and identify any areas of concern and take steps to address them. End users should focus on reviewing not only their own compliance but that of their staffing supply chains (such as the use of umbrella companies and any personal service company arrangements) as end-users are becoming increasing liable for breaches further up their supply chains.

Will some staffing platforms cease to be commercially viable, and will traditional contractor and consultancy arrangements in EU be affected?
New -
24/01/2022