Investors from third countries, such as China, the United Kingdom or the United States, that benefit from government support in their home countries may soon have to consider another regulatory regime when investing in businesses active in the European Union (EU). On 5 May 2021, the European Commission (Commission) published its proposal for a regulation on foreign subsidies distorting the internal market (the Proposed Foreign Subsidies Regulation). Depending on the size and nature of the transaction, this proposed regime may apply in parallel with other regulatory regimes, such as merger control and foreign direct investment screening. To read about similar measures taking place in Belgium, find our related Insight here.

In the EU, government support granted to companies has to comply with the EU's State aid rules, which aim to ensure that such support would not have an unduly distortive effect on competition and trade in the internal market. However, there are no similar safeguards against government support provided by third countries (outside the EU), even though many undertakings that are active in the EU's internal market benefit from this type of support. For example, the acquisition of a European high tech firm by a Chinese company or where bidders from third countries participating public tender procedures in the EU were accused of benefiting from financial support from their governments. The Commission, through its Proposed Foreign Subsidies Regulation, is now looking to fill this regulatory gap by setting up a framework regulating circumstances where EU companies receive subsidies from third countries. The proposed regulation will be open for a public consultation until 13 July 2021. The proposal is subject to the ordinary legislative procedure by the European Parliament and the Council.

What constitutes a foreign subsidy?

The definition of foreign subsidy included in the Proposed Foreign Subsidies Regulation leaves room for broad interpretation. Under the proposal, there will be a foreign subsidy where a non-EU country provides a financial contribution which confers a benefit to a company (individual company or industry or to several companies or industries) engaging in an economic activity in the EU's internal market. Such financial contribution can take different forms, including the transfer of funds or liabilities, the provision of goods and services, and the forgoing of revenues that were otherwise due.

The proposed regulation, which will be applicable to all sectors, provides for the introduction of three investigative tools, for concentrations, public bids and all other market situations, in order for the Commission to determine whether there has been a foreign subsidy.

Ex ante mandatory notification of concentrations to the Commission will be required in cases where:

A concentration, for EU merger review purposes, can arise from: the merger of two or more previously independent companies (or parts thereof); the acquisition by one or more companies of direct or indirect control of the whole or parts of another company; or the creation of a full-function joint venture.

Ex ante mandatory notification to investigate bids in public procurement will be required in case of bids with a value exceeding €250 million and involving a financial contribution by a non-EU government of at least €50 million.

Investigation of all other market situations

The proposed regulation further provides for a general ex officio tool which would give power to the Commission to investigate market distortions due to foreign subsidies falling below the aforementioned thresholds, including for concentrations and public procurement procedures.

The proposal also introduces a de minimis rule, whereby financial contributions below €5 million (in the preceding three years) are presumed unlikely to be distortive.

Distortion of the internal market, commitments and redressive measures

If the existence of a foreign subsidy has been ascertained (following a notification or an ex officio investigation by the Commission), the Commission will have to determine whether the subsidy distorts the internal market. The Commission will base its decision on certain indicators, which can include: the amount of the subsidy; the nature of the subsidy; the situation of the company and the market concerned and the purpose and conditions attached to the foreign subsidy. In addition, the Proposed Foreign Subsidies Regulation lists those categories of subsidies which are more likely to cause a distortion of the internal market, such as subsidies granted to companies in difficulties or subsidies directly facilitating a merger or acquisition.

If the Commission deems the foreign subsidy to be distortive, it will have the power to impose redressive measures. The companies concerned may also offer commitments to remedy the distortive effects of the subsidy. Such remedies and commitments could include: a reduction of the company's capacity or market presence; a ban on certain investments, a divestment of certain company assets; and the repayment of the foreign subsidy by the company concerned (including an appropriate interest rate).

The Proposed Foreign Subsidies Regulation concerning the review of foreign subsidies will be applicable without prejudice to the EU rules on foreign direct investments, or FDI (that is, cross-border investment in which an investor resident in one country establishes a lasting interest in and significant degree of influence over a business resident in another country). Regulation (EU) 2019/452, which is fully applicable as of 11 October 2020, establishes a framework covering all sectors of the economy, without any threshold requirements, for the screening by Member States of FDI from third countries and for the cooperation thereof between the Member States and the Commission.

If the Proposed Foreign Subsidies Regulation is adopted, relatively large transactions involving groups that received certain amounts of non-EU state support will be subject to another pre-merger review (alongside merger control and FDI screening). This could significantly increase execution risks in the case of acquisitions of EU businesses by non-EU buyers which have benefitted from support by non-EU governments. The ex post scrutiny of transactions that fall below the thresholds would further increase legal uncertainty around this type of transaction.

For UK-based investors and acquisitive companies, this new proposal is an early and important example of the additional challenges that they face now that the UK is treated as a "third country" by the EU, rather than a Member State. It will be interesting to monitor whether, as part of the UK's own new foreign investment controls, the UK government chooses to introduce additional checks specifically on EU investors seeking to acquire stakes in strategically important UK companies. 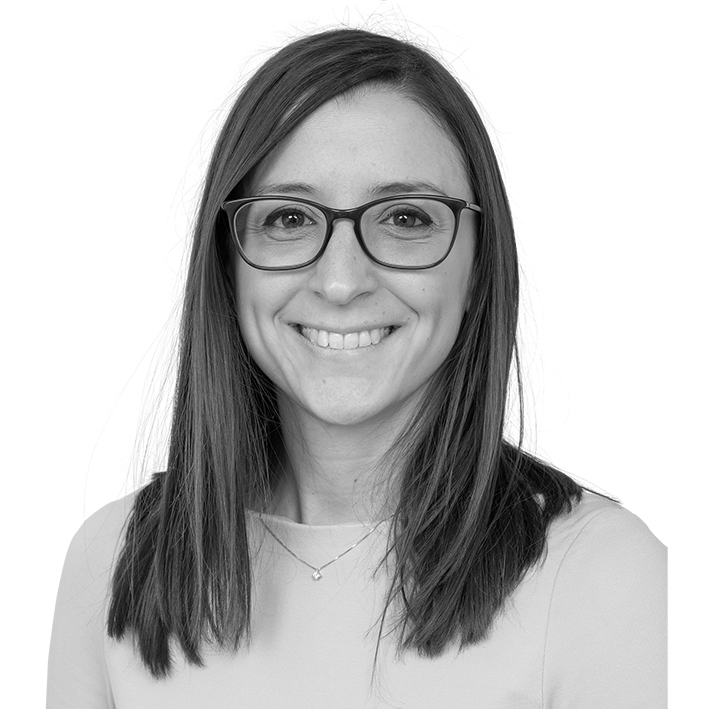