Osborne Clarke and DLA Piper acted as advisors in the approval by the Courts, on 10 November 2021, of the arrangement with creditors entered into by Pasubio Sviluppo S.p.A., a company created for the purpose of carrying out important requalification works on the “Area Pasubio” and the “Area Forlanini” in Parma, that included the construction of residential, office and manifesting properties. The arrangement was drafted by the company with the support of financial advisor Luigi Gesaldi (partner, Di Lorenzo – Moratti – Gesaldi Associazione di professionisti).

Osborne Clarke, with a team composed of partner Filippo Canepa and senior associate Barbara Schiavo, managed the legal aspects of the procedure, assisting the company in the drafting of the plan and the proposed arrangement, in relations with the court and with the creditors.

Federico Spattini and Marco De Luca attested the truth of the company data and the feasibility of the plan.

The arrangement with creditors  was based on the commitment of Eagle and Aquileia (i) to acquire, through their own Re.O.Co’s, Pasubio’s real estate properties; (ii) to devolve a portion of the mortgage loans to satisfy creditors by way of external finance; and (iii)  to acquire the mandate for the management of Pasubio’s active and passive disputes with the devolution of any proceeds to the creditors in the arrangement.

The Court of Parma, admitting the proposed arrangement, had also ordered the carrying out of a procedure for the collection of offers competing with that of Eagle, which ended with the sale of the real estate assets prior to approval of the arrangement. 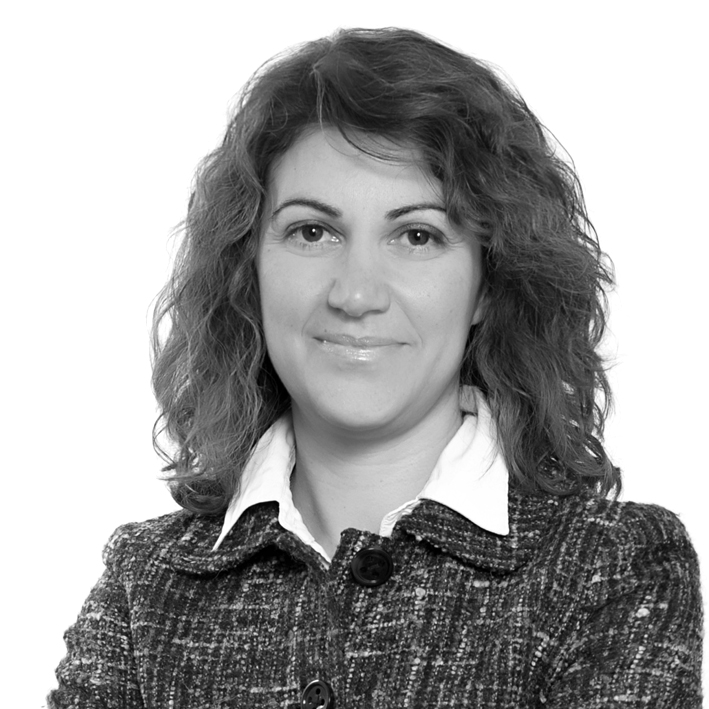