Osborne Clarke is very pleased to announce Senior Associate Gavin Williams has been recognised as an OUTstanding LGBT+ Future Leaders Role Model for 2020. This is the second year in row the firm has been recognised by INvolve, as UK Managing Partner, Ray Berg, was named a top 40 HERoes Advocate Executive by INvolve in 2019.

Supported by Yahoo Finance, INvolve is a membership organisation that champions diversity and inclusion in business, which consists of three initiatives; EMpower, OUTstanding and HERoes, working across ethnic minority, LGBT+ and gender diversity respectively.

Having made a significant contribution to LGBT+ inclusion, Gavin has been recognised in a prestigious list of 100 inspirational role models for his work as Founder and Co-Chair of OC Pride, Osborne Clarke's LGBT+ network.

Gavin is also one of the founders and outgoing Chair of PROUDbristol, an LGBT+ professional network. In this, he has worked with businesses in establishing their LGBT+ networks, has spoken at many events (including on bi-inclusion, trans-inclusion and network best practice) and has helped grow a community of like-minded professionals.

Gavin is currently collaborating with clients to share his experience and inspire better LGBT+ inclusion for all.

Commenting on the impact Gavin has made, David Powell, partner at Osborne Clarke said:

Gavin has been an inspiration to all the people that work at Osborne Clarke. He never tires in his quest to ensure that the LGBT+ group's messages are properly aired within the firm. We are extremely proud of the group and in particular Gavin who has provided incredible, selfless leadership which has raised the profile of OC Pride and the issues concerning the LGBT+ community effectively over the last few years." 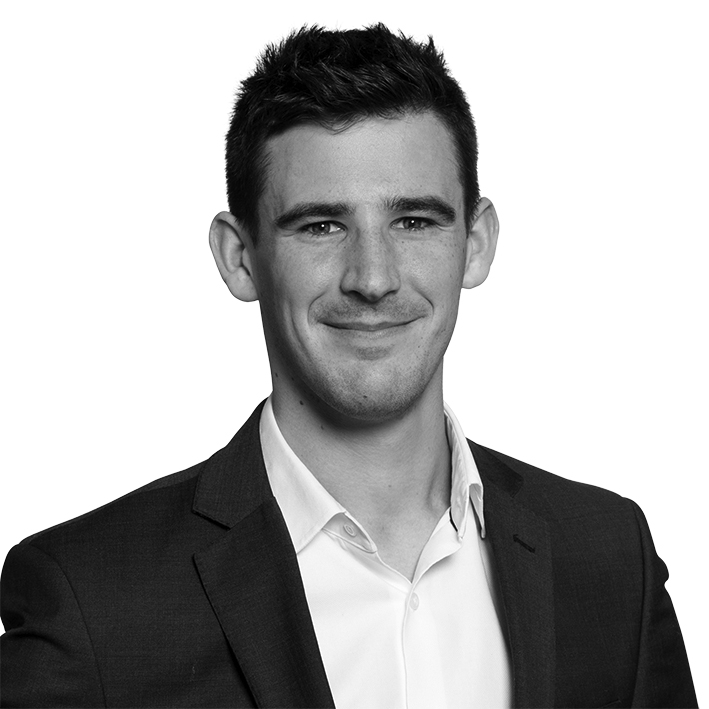