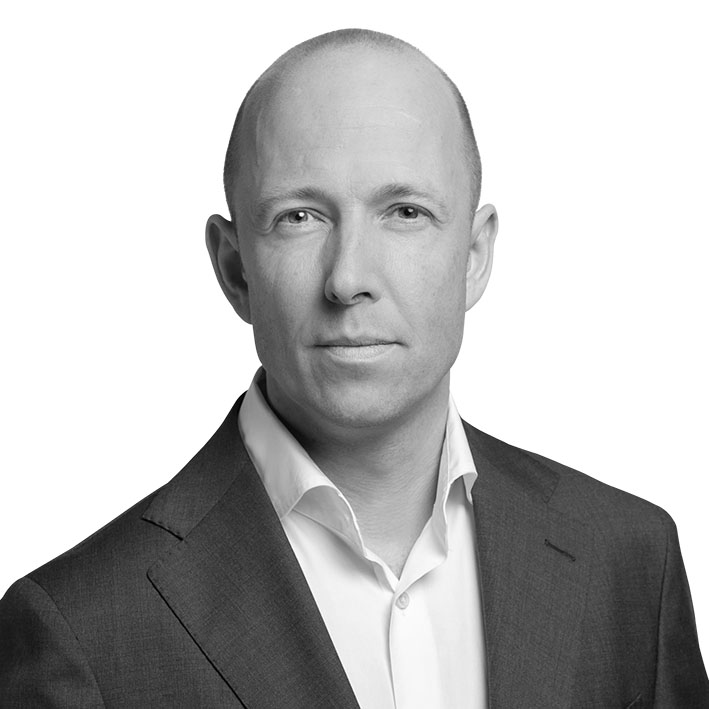 Daniel Stein advises companies on trade and competition law issues, primarily in the areas of distribution and agency. He has extensive experience in cross-border commercial transactions. His clients include numerous brand-name manufacturers, mostly from North America and Europe, whom he regularly assists in structuring and fine-tuning their European franchise or dealer networks. In addition, Daniel can draw on many years of experience in acting for direct selling companies.

Within his area of expertise, Daniel also has a considerable track record of handling disputes both in and out of court. He has particular experience in defending claims brought by current and former distributors and in protecting the integrity of closed distribution networks.

Daniel began his career as a lawyer with Osborne Clarke in 2003. From 2008 to 2009, he practised at one of the largest commercial law firms in Australia. He has been a Partner at Osborne Clarke since 2013.

Osborne Clarke was awarded JUVE law firm of the year for use of Sales, Commerce and Logistics in 2017.

Black Friday and Cyber Monday: competition in action or a regulatory headache?