What is the Ethereum 'Merge' and how will it make blockchain greener?

'The Merge' will significantly decarbonise the infrastructure for many blockchain applications, such as crypto assets, NFTs and DeFi systems 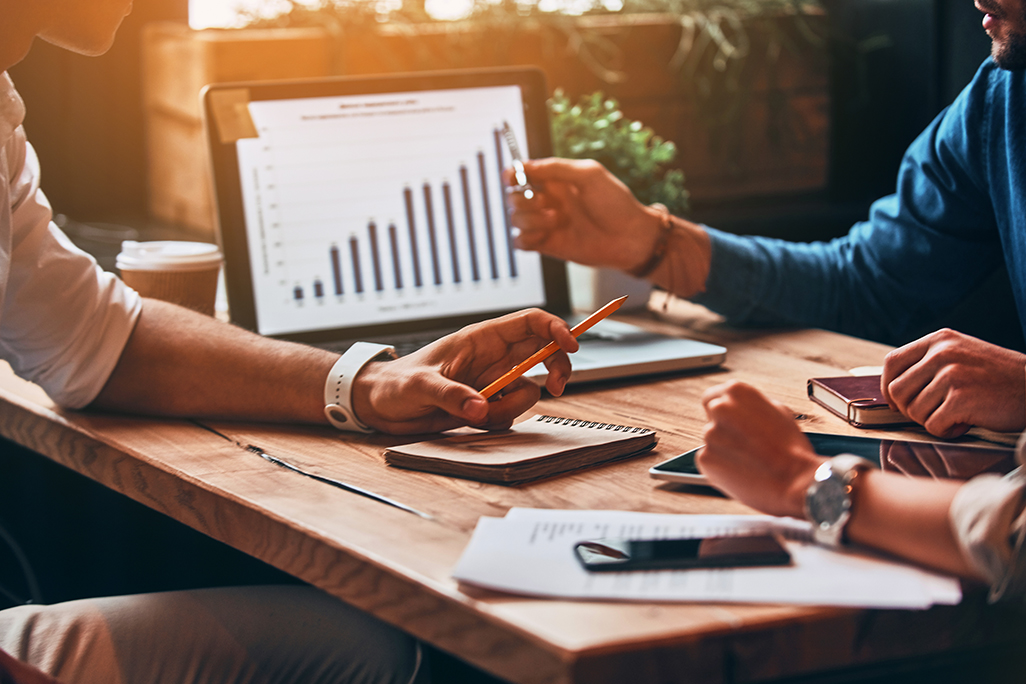 Ethereum is the foundational blockchain system that underpins a significant proportion of applications, including non-fungible tokens (NFTs), smart contracts and decentralised finance (DeFi). It also has its own cryptocurrency, Ether, which (in addition to the payment functions that it performs for the Ethereum system) is traded as an investment asset in its own right.

As climate change has risen to the fore in society's priorities and corporate agendas, a major criticism of the Ethereum system (and other blockchain structures including Bitcoin) has been its intensive use of energy – often compared to the usage levels of a small country. The Ethereum system is currently estimated to use as much energy as Finland. Although not all blockchain systems have a heavy carbon footprint, Ethereum certainly has been in that category. "The Merge" is intended to shift how new blocks on the Ethereum blockchain system are built, from "proof of work" to "proof of stake".

Proof of work was first created for the Bitcoin system. In order to create a new block, block creators (known as miners) compete to be the first to solve a very difficult computational puzzle. The puzzle is not conceptually difficult, but is difficult in the same way that cracking a safe code is difficult. Computer processors are used to crunch through possible solutions to the puzzle. More processing power means greater speed and so miners invest heavily in vast processing capacity – and use large quantities of energy to run it.

One of the reasons for the proof of work protocol is that each miners' investment in hardware disincentivises them from stealing from the system. It therefore forms one element of how an open, public and decentralised system with unvetted participants can be kept secure.

"The Merge" is the name given to Ethereum's shift from proof of work to the proof of stake protocol. Instead of an investment in hardware and electricity, proof of stake requires miners to lodge a financial stake with the system as a form of guarantee of their good faith. If they do not adhere to the rules of the system, some or all of their stake could be forfeited.

New blocks on the Ethereum chain will be created by a consensus between miners, with a two-thirds majority of a selected group of miners agreeing that a new block should be created. The size of a miner's financial stake corresponds to their chances of being selected as the primary miner of a new block or as part of the validation group for a particular block. Where a miner does not participate when selected, they will miss out on rewards.

Unlike proof of work, proof of stake requires no investment in processing power or energy, and so the high energy consumption of the system falls away. The whole system remains a digital one run across networked participants, so there is still some energy use, but at a fraction of previous levels – some have estimated the reduction to be 99.95 per cent.

Although this shift sounds simple in theory, the decentralised nature of Ethereum means that it has taken years to execute.

Changes to most software involves the software developer producing an update and asking users to apply it (or deploying it directly for cloud-based software as a service). By contrast, as a public and decentralised blockchain system, Ethereum does not have a central controlling entity. Changes to the system software must be made by consensus between users of the system around both what the change should be, and how and when to implement it.

Moreover, the Ethereum system was conceived as an infrastructure for new applications to be built on and the proliferation of such projects, including NFTs, DeFi structures, and smart contract systems, makes achieving consensus all the more complicated. Even if these Ethereum users are not themselves miners, they need to be content for the new protocol to be applied to their applications.

Since users (miners or those with applications built on Ethereum) cannot be forced to adopt a change, there is a risk that a blockchain splits or "forks" into two separate chains, with one chain deploying the new protocols, and the other retaining the old approach. Hard (or enduring) forks are not unheard of and have happened in the past with the Ethereum chain, but in order to make a change sustainable, the clear preference is that the vast majority adopt the same change together.

However, it now appears that the Merge is finally about to happen. At some point by 20 September 2022, the main Ethereum chain is expected to be merged with a subsidiary development chain that has been used to test and perfect the new proof of stake software. The continuity of the main chain will be preserved (even if there is a parallel hard fork), but with the new consensus mechanism applied.

What is the impact?

The primary difference will be to remove the criticism that Ethereum uses an unacceptable amount of energy, particularly at a time of supply constraints and rocketing prices. The globally dispersed nature of mining means that the reduction in consumption will be similarly spread and divided, so the difference may not be tangible in any particular country, but cumulatively it will be significant.

Some consider that this change will boost adoption and scalability. Others disagree, although removing the environmental concern will address   objections to  adopting the technology based solely on its high energy consumption. Moreover, given the significance of Ethereum-based applications across the blockchain world, this positive shift may benefit the perception of distributed ledger technology more generally.

As regards scalability, the new proof of stake system changes the mechanisms for controlling the speed of block creation, but the acceleration of transaction validation is not one of its objectives. Scaling for applications based on Ethereum may therefore not be directly impacted.

The change should also mean that it is easier to be a miner on the system. Significant investment in specialist hardware will no longer be needed, although miners will still need to have sufficient hardware to perform the tasks needed and must be active participants in order to generate rewards.

Commentators on the Merge have highlighted that the main risks of this change are its complexity and the fact that the protocol is new and less tested than proof of work. There are also some concerns that the new protocol may make Ethereum more susceptible to malicious takeover. Nevertheless, the reduction in energy consumption is to be welcomed and, assuming all goes well, it is to be hoped that other blockchain systems using proof of work will consider a similar shift.

If you have questions about any of the above, please do not hesitate to contact the authors or your usual Osborne Clarke contact. 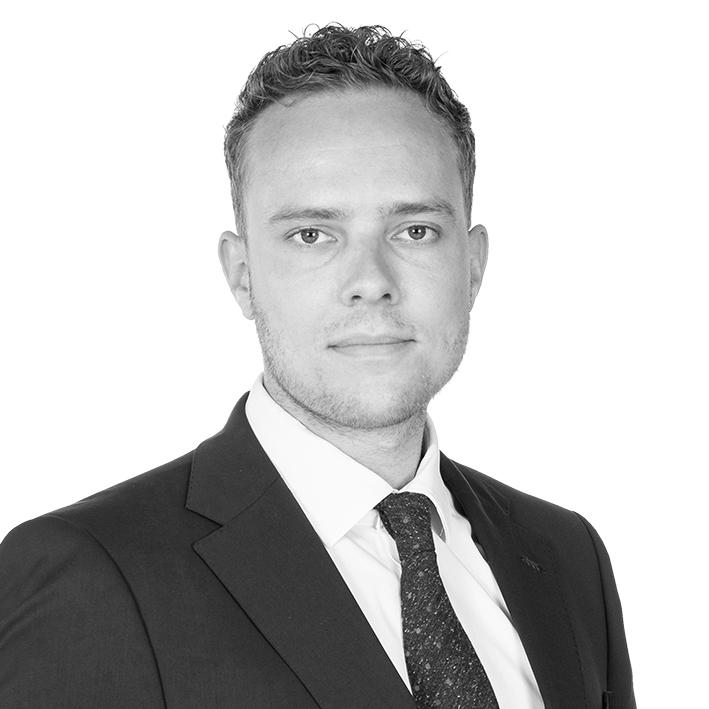