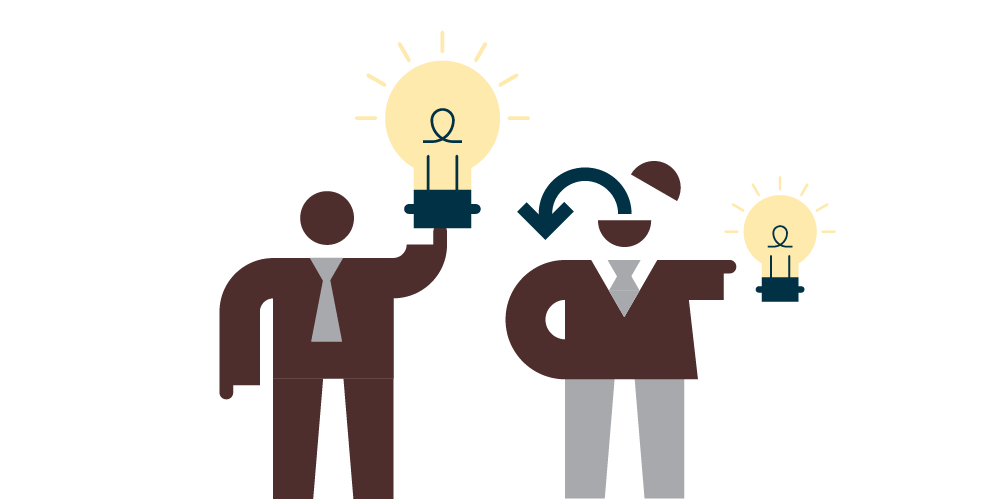 The final date for reporting the second round of gender pay gap statistics was on 4 April. However, the BBC has reported that following the reporting deadline, fewer than half of employers who had reported had succeeded in narrowing their gender pay gap. Overall, 78% of companies had a gender pay gap in favor of men, 14% in favour of women and the rest reported no difference. Whilst the number of employers reporting appears to have been in line with last year, the Equality and Human Rights Commission has reiterated that it will take enforcement action against all employers that miss the deadline. Analysis carried out by the BBC is here.

However, there have again been calls for the reporting regulations to be given more teeth. The Chief Executive of the Fawcett Society, Sam Smethers has stated that there is 'no time for excuses' and that the 'government needs to require employers to publish action plans that we can hold them accountable to, with meaningful sanctions in place for those who do not comply'. This message is also reiterated by Rebecca Hilsenrath, Chief Executive of the Equality and Human Rights Commission stating 'it is vital that employers publish action plans to explain their figures and highlight where they will be targeting any inequality in their workplace'. Whilst just one of many considerations for employers in recruiting and supporting the progression of female workers, the TUC has put a spotlight on the low uptake of shared parental leave with just 1% of those eligible taking it in 2018. A recent Mumsnet survey has also flagged the benefits for employers in making parental leave policies publicly available, something which some larger employers are already adopting.

Osborne Clarke's Martha Arnold has recently explored the issue of the gender pay gap and what employers can be doing with Zara Nanu, Chief Executive of GapSquare. Watch their interview for HR World here.

What is clear is that employers should ensure that pay transparency is at the top of their agendas and they are clear on their reporting obligations and their action plans. Whilst we await the outcome of the consultation on new statutory obligations on ethnicity pay reporting, the government's BEIS committee has also published a report looking at addressing the pay gap between chief executives and other employees. Whilst all quoted companies with over 250 UK based employees must now report and explain the ratio of their chief executive's total pay over a financial year to that of their employees across specific quartiles, the BEIS Committee has called for this obligation to be extended to cover 'all employers with over 250 employees' and the ratios to be extended to include a comparison with those in the lowest pay band. Indeed, it sees no reason why companies cannot readily calculate and report these pay ratios now, albeit there is no statutory requirement.

2. Injury to feelings awards: Increases to the 'Vento' bands

The Presidents of the Employment Tribunals (ET) in England and Wales and Scotland have issued amendments to the Presidential guidance on Vento bands for injury to feelings awards in discrimination and whistleblowing claims. In respect of claims presented on or after 6 April 2019, the Vento bands will increase as follows:

These changes come at a time when the latest statistics from the Ministry of Justice show a steady increase in claims since the abolition of ET fees. In December 2018, 3,285 claims were received compared with 2,823 in December 2017 and 1,477 in December 2016.

Click here for a reminder of the other changes that have come into force this April. Further, from 6 April 2019, new statutory regulations have provided that the new maximum financial penalty (payable to the Exchequer) that ETs can impose for an 'aggravated breach' will increase from £5,000 to £20,000. The same regulations also introduce the right for workers, rather than employees to be provided with a statement of employment particulars from their first day of employment and also lower the threshold required for a request to set up information and consultation arrangements from 10% to 2% of employees, subject to the existing minimum of 15 employees – however these changes do not come into force until 6 April 2020.

3. Helpful guidance from the EAT on making reasonable adjustments

In a recent case, the EAT has provided some helpful guidance for employers when considering the statutory duty to make reasonable adjustments for a disabled employee. The claimant in this case suffered with a disability, the symptoms of which included an urgent need to go to the toilet. Her condition could be aggravated by stress. Her employer had a parking space policy which prioritised those who needed spaces as a reasonable adjustment and in light of medical advice she was given a dedicated parking space close to toilet facilities. She subsequently moved site but was no longer given a dedicated parking space. Instead, alternative arrangements were put in place providing her with a space near to toilet facilities but which required her to sign in at an office, or she could park in an unauthorised zone for which she might incur a sanction but which her employer would ensure was then dis-applied.

Whilst the ET held that these alternative arrangements were reasonable, the EAT found otherwise noting in particular that:

Whilst it was for the ET to determine objectively whether or not the adjustment was reasonable, employers should be careful to focus on the disadvantage to the employee and also, if there is a company policy, to ensure that is followed unless there are good reasons for not doing so. Employers should also make sure they consider all medical reports – whilst the potential stress the claimant would suffer was not referred to in later medical reports, this did not mean that the employer was not aware of it, as it had been raised in an earlier occupational health report and by the claimant.

Understanding an employee's entitlement to PHI benefits is critical, particularly where dismissal is contemplated. Here, an employee was entitled to receive benefits under a PHI scheme until the earlier of his 'return to work', his death or retirement. But what did 'return to work' mean?

The EAT held that it meant the employee was entitled to benefit from PHI payments under the company scheme until he returned to the job he was carrying out for his employer when he became incapacitated rather than until he was able to engage in any full-time employment, (i.e.in a different role or with a different employer).

The EAT's decision turned on the specific wording of the employer's booklet which set out the details of the benefit policy. However, it highlights the care that employers must take when drafting provisions or policies dealing with PHI entitlements and the need to carefully check that wording before dismissing an employee in receipt of PHI benefits.

Whilst we wait to see what this week brings in relation to Brexit, ACAS has published new guidance to assist employers in understanding the impact Brexit may have in their workplace. It explains the potential changes to employment law stemming from the UK leaving the EU – whilst it states that 'any changes to workplaces' will depend on the type of future relationship between the UK and EU, no immediate changes are anticipated. It also explains the impact of Brexit on EU citizens working in the UK, providing links to government materials on their rights and confirms that 'employers should be supportive of employees applying for settled status by helping them where they can through the application process', as well as taking steps to 'encourage and promote awareness' of Brexit-related considerations.

The government has confirmed that guidance on the checks an employer must carry out to confirm if someone has the right to work in UK will not change until the end of 2020 at the earliest. A new online checking service is now available for non-EEA nationals who hold biometric residence permits or biometric residence cards and EEA nationals who have been granted immigration status under the EU settlement scheme. Employers who use the online service will be excused from a civil penalty in most cases if the online check confirms that the employee is allowed to work in the UK and perform the work in question; the employer is satisfied that any photograph on the online right to work check is of the employee and a copy of the online check is retained for at least two years after the employment ends. EEA nationals who have not been granted status under the EU Settlement Scheme will still need to demonstrate their right to work using the appropriate documents.

Osborne Clarke produces a regular Brexit briefing to help guide organisations through the process and prepare for the eventual outcome. You can read our latest Brexit materials and subscribe here.