A raft of recently-announced government measures aim to plug a gap that has been identified in patient capital for innovative businesses. They are also needed to increase the independence of the UK venture capital sector in preparation for Brexit.

In the Autumn Budget 2017, the government announced a series of measures to unlock over £20 billion to provide long-term funding over 10 years to innovative, high-growth firms. These include:

The measures were published in HM Treasury’s response to the ‘Financing Growth in Innovative Firms’ consultation. The consultation closed in September 2017 and over 270 responses were received from a range of stakeholders. In addition, a panel of industry experts, brought together by Sir Damon Buffini, provided a cross-industry response to the consultation.

There was widespread agreement that the UK venture capital market has made significant progress, particularly when it comes to providing small-scale initial-stage investment. However, respondents highlighted two areas of weakness in the market: firstly, the provision of follow-on investment (in the £5-50 million range) to firms that have already received small-scale early investment; and secondly, certain types of firm still struggle to attract initial-stage investment, including firms outside London and university spin-outs. The panel of experts indicated that the introduction of capital to this asset class will help stimulate growth in the market.

Respondents broadly agreed that the Enterprise Investment Scheme (EIS) has greatly benefited venture capital investment in the UK; indeed, many argued that the existing ceilings on EIS and Venture Capital Trust (VCT) funding should be raised. The panel of experts was in agreement with this view, noting that “hard limits…create inefficiencies”. Several respondents, however, stressed that a funding gap remains for knowledge-intensive firms, which require significant capital to fund R&D, and that policies should focus on providing patient capital to these innovative firms.

A wide cross-section of those consulted supported the launch of a new patient capital investment fund targeted at extending the support currently provided by the British Business Bank. Many emphasised that the European Investment Fund (EIF) plays a key role in backing investment, both through its significant resources and its high standard of due diligence and KYC.  Some argued that, should the outcome of Brexit negotiations bring EIF funding in the UK to an end, a UK entity should match existing EIF funding in full.  However, others highlighted the relative strength of the UK’s private equity market in proposing that only the replacement of funding for the venture sector should be prioritised.

Most parties consulted were positive about encouraging an increase in pension fund investment into patient capital, noting that although the sector would seem to be compatible with their traditionally long-term approach to investment, many pension funds are at present opting for low-risk, conservative investments. Some respondents recommended amending pensions legislation to clarify trustees’ duty to invest for the long-term, while others suggested that the government should set mandatory targets for pension funds to allocate a portion of their assets to patient capital.

In response to comments which proposed raising the limits on EIS and VCT funding, the government will double the annual limit for EIS investors from £1 million to £2 million, provided that any amount above £1 million is channelled into knowledge-intensive companies, whose annual investment limit will double from £5 million to £10 million through the EIS and VCTs. The Finance Bill 2012-2018 will also introduce a principles-based test for prospective beneficiaries of tax-advantaged venture capital schemes, in order to ensure that investment is focused on high-growth firms.

The government will also set up a new patient capital investment fund, as a dedicated subsidiary within the British Business Bank, with the intention to float or sell once it has sufficient track record. This will be capitalised with £2.5 billion and unlock up to a total of £7.5 billion by co-investing with private investors. A series of private sector fund of funds will also be set up, the first wave of which will be supported by an initial £500 million by the British Business Bank, with the aim of unlocking up to £4 billion of new investment through both public and private capital.  The government has also undertaken to support fledgling venture capital fund managers through the British Business Bank’s Enterprise Capital Fund programme, with the intention of unlocking at last £1.5 billion of new investment.

On the question of whether existing EIF funding would be replaced by a domestic entity, the government has stated that the UK’s negotiating position remains to “explore the potential for a mutually beneficial relationship with the EU”, leaving open the possibility that the EIF will continue to invest in the UK after it has left the EU.

On promoting pension fund investment in patient capital, the Pensions Regulator will clarify guidance on venture capital and assets with long-term investment horizons generally, while HM Treasury will set up a working group of institutional investors and fund managers with the aim of attracting patient capital.

The report marks an important step in the UK government’s approach to strengthening its venture capital sector. The sector has already felt the impact of an unofficial suspension of EIF funding since Article 50 was triggered.  Although the government has stopped short of committing to make up any deficit that may arise if EIF funding is fully withdrawn from the UK in the wake of Brexit, this raft of policies shows an increasing awareness of the potential need for greater independence around UK venture capital funding. 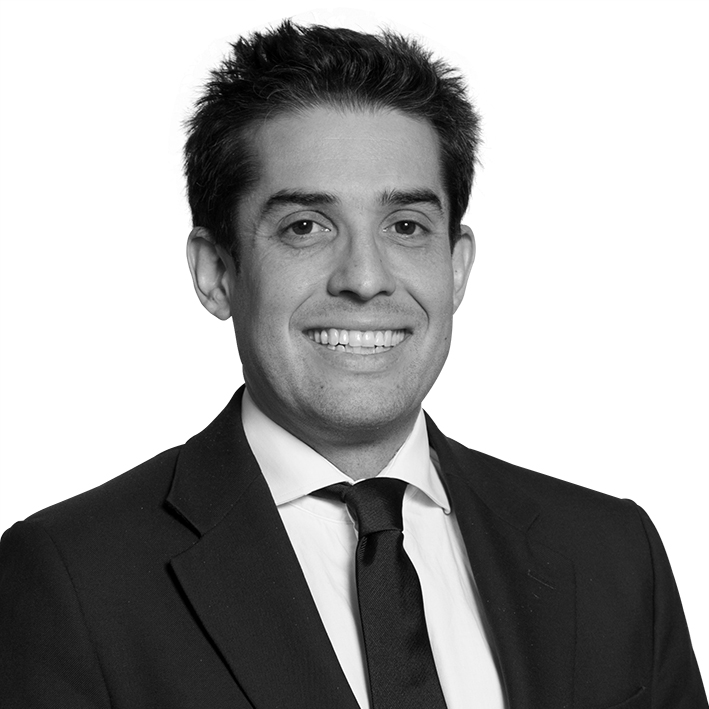