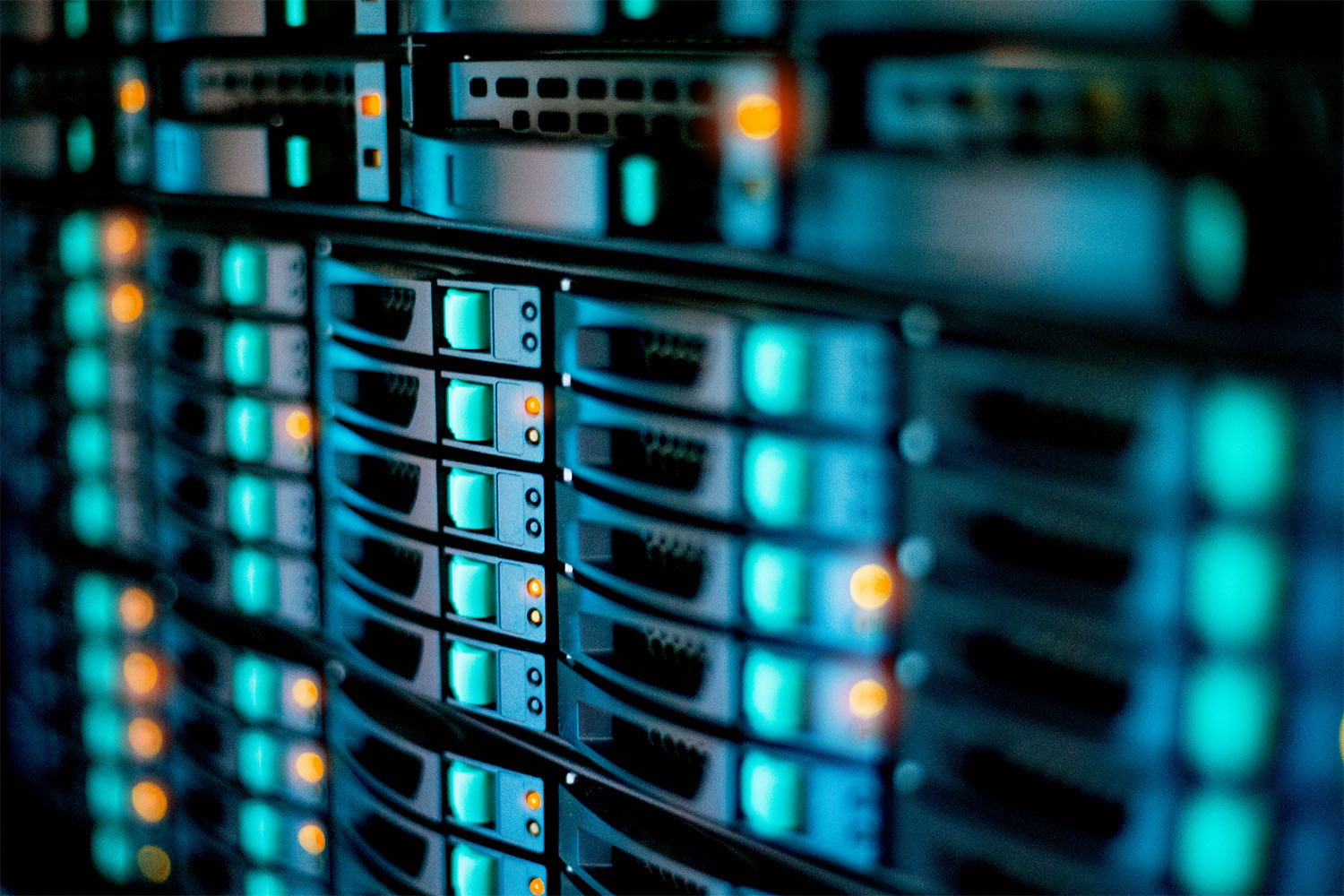 A couple of years back, there was talk of uncertainty about the legal status of cryptoassets and the lack of a simple dispute resolution process for on-chain systems, both of which had dampened investment in the space. Certainty in those areas, so the argument went, would be transformational and give confidence to investors and other market participants. Well, in late 2019, the UKJT published its Legal Statement on Cryptoassets and Smart Contracts, which has now been quoted by courts in the UK, Singapore and New Zealand as part of the ongoing developments around the legal status of cryptoassets. The "Digital Dispute Resolution Rules" is a new proposal from the UKJT which aims to address the second of those concerns.

The rules have been proposed in an attempt to tackle an industry perception from FinTechs that current dispute resolution processes are too slow, expensive, paper-driven and legalistic. They offer instead a tailored process for arbitration or expert determination.

The key benefits of the proposed rules are their flexibility and speed. The relevant arbitrator(s) will have absolute discretion as to the procedure after the initial notice of claim and response, without any requirement for disclosure , witness or expert evidence, or an oral hearing. As regards speed, the rules suggest disputes should be resolved within 30 days, which is much faster than the standard rules of major arbitration institutions. The rules also provide for novel powers for the arbitrator(s) to implement their decision, since they will be permitted to operate, modify, sign or cancel digital assets using a digital signature, cryptographic key, password or other digital access or control mechanism.

The rules are designed to be incorporated simply (whether in traditional or smart contracts) by agreement between the parties. In recognition of automatic dispute resolution processes which may be built into digital asset systems (including a process which provides for resolution by an automatically selected artificial intelligence agent), the rules provide that the outcome of any such process will be legally binding upon the parties. The rules also provide for anonymous dispute resolution, which requires the parties to identify themselves to the arbitrator(s) but not to each other.

By way of an example, let's say a party enters into a smart contract for the purchase of a derivative financial product and claims there is an error in the code which does not reflect the parties' intentions.  If the rules were incorporated into the purchase contract, a typical timetable might involve the buyer giving notice of the dispute to the seller and the Society for Computers and Law, the seller would then provide an initial response within three days, the arbitrator would then give directions for written submissions and evidence to be served by both parties (e.g. within 14 days) and the arbitrator could make a final determination within a month of the dispute arising and implement the required correction directly into the contract itself.

A virtual seminar was hosted by UKJT on 26 February 2020 to consult on the following key questions:

Discussion focussed on the issues with current dispute resolution procedures and how novel ideas and technologies require a novel dispute resolution service. The overriding sense was that uptake of these alternative dispute resolution rules will need to be attractive to users: they will only gain traction if there is sufficient buy-in from the industry.

The consultation also considered the practical issues that would need to be addressed if these rules were to come into force, such as how the arbitration clause would be applied to a smart contract and how arbitral decisions would be enforced.

The window for making written submissions to the consultation closed on 5 March 2021. It is expected that the full and final set of rules will be published in the coming weeks.

The way in which disputes are settled and judgments enforced in the context of transactions concerning blockchain-based digital assets has taxed legal minds since the potential for the technology began to be realised several years ago. The rules seek to provide some assistance here by stating that disputes shall be resolved in accordance with English law unless the parties agree otherwise.

The underlying principle and rationale behind the proposal for these rules  namely providing an agile dispute mechanism for agile technologies  is to be strongly welcomed. The project is forward-thinking and ambitious, and it is imperative that arbitration, particularly seated in England, continues to match the pace of digital transformation.

While it may be difficult to appreciate the full value and usability of these rules before they are implemented in practice, there are reasons to be optimistic. In particular:

In a wider context, one thing that the pandemic and lockdown have demonstrated is that technology can make dispute resolution more efficient. Most civil courts and arbitrations have moved online via video conference and specialist electronic bundle platforms. In most cases this transition to virtual courts has been very smooth and comes with obvious efficiencies (for example, no more travel to and waiting at court). With judges, lawyers and clients now used to a form of online dispute resolution, the tech-enabled process envisaged by the rules comes at a good time.

FinTech is the latest in a long line of industries to develop bespoke arbitration rules and the UKJT has put forward draft rules designed to fit the unique needs of this sector. The success of the project will depend on the extent to which the new rules are adopted; however, a process designed to combine subject matter expertise (in the form of experienced, tech-focused arbitrators appointed by the Society for Computers and Law), informality, speed and cost effectiveness is likely to be welcomed by the tech community. 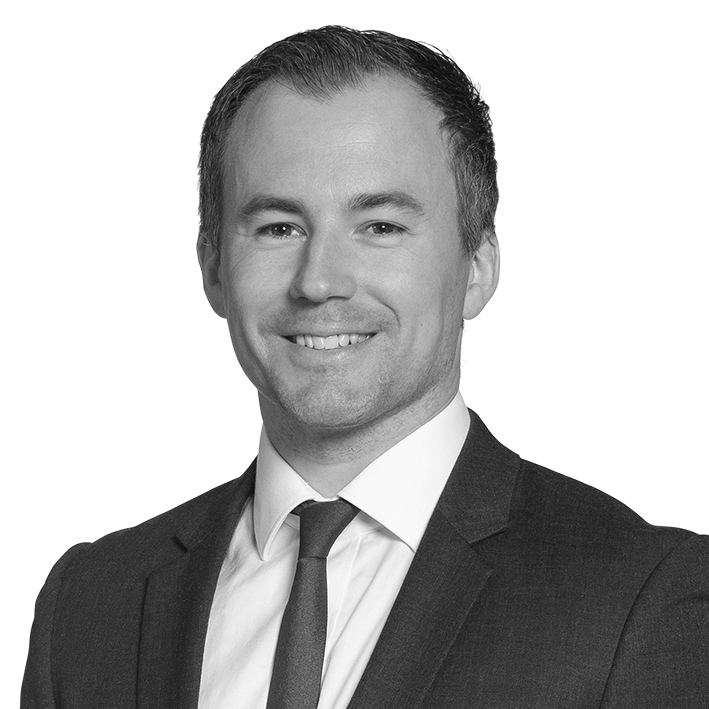