'Part-year workers' will be entitled to 5.6 weeks' paid annual leave even when they have not worked the full year 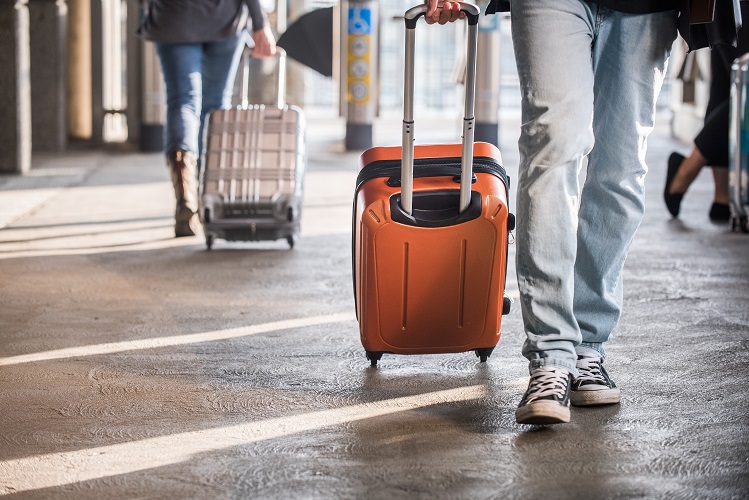 The Supreme Court published its decision in Harpur Trust v Brazel on 20 July. The judgment will have a big impact in some areas and will lead to major changes in some contingent workforce arrangements in the UK – and some claims.

The judgment confirmed the existence of a new category of worker – a "part-year worker" – who is someone who works varying hours during certain weeks of the year, but remains employed throughout the relevant period (which has been a common model in the past for many "umbrella" companies and similar operators).

This is different to someone who is part-time, in the more normal sense, who will work a certain number of hours during every week of the year (unless they are on holiday). The principles do not apply to part-time workers per se, – just part-year workers.

This will affect not only traditional employers with relevant part-year workers but also a lot of umbrella companies, employer-of-record companies, some industrial staffing companies and, perhaps, some gig-worker platforms where workers are engaged on an overarching employment basis and work part only of a year.

Just because an umbrella company or other intermediary suffers a liability does not mean that end users higher up the chain will face successful claims except possibly in extreme cases where the umbrella was seen as a sham employer via which workers at a particular site were forced to work by the end user who was "really" seen by everyone as the employer. Otherwise there is currently no statutory provision passing holiday-pay liability or increased costs from the employer up to the end user.

It may not be straightforward for many workers to claim in the Tribunal, but there may be attempts to mount representative actions.

Not all holiday-pay arrangements using the 12.07% calculation referred to in the judgment are necessarily exposed to claims as a result of this judgment. The 12.07% calculation is very widely used in flexible-working situations including in rolled-up holiday-pay arrangements. Only arrangements where the worker was engaged on an overarching or "permanent" contract, albeit with zero hours, are affected by this decision. If the worker was engaged on a short-term contract for the period of the assignment only (as is a common staffing company style of arrangement), then this decision should not affect them.

Many operators of relevant employment arrangements may have already changed their contractual arrangements to minimise the risk of claims. Others will need to do so urgently and to work out how best to deal with the risk of retrospective claims and how to discuss with clients the possible need to pass on increased costs.

The Supreme Court decision looked at the statutory holiday entitlement under the Working Time Regulations (WTR) of Mrs Brazel, a music teacher engaged on a zero-hours contract to provide music lessons during school-term times. Under the WTR, a worker is entitled to 5.6 weeks' of paid annual leave each year (subject to some specific exceptions); however, the question arose as to whether a worker in the position of Mrs Brazel, who worked only some weeks of the year, was entitled to a full 5.6 weeks paid leave or whether this should be pro-rated to reflect the period she actually worked.

The Supreme Court agreed with the Court of Appeal that, under the WTR, Mrs Brazel was entitled to 5.6 weeks of paid holiday each year (albeit that this meant that she, in fact, received proportionately more paid holiday than a colleague who worked on a full-time basis) and her holiday pay for this period should be calculated in accordance with the formula provided by the WTR as set out in the Employment Rights Act 1996; that is, it should be based on an average week's pay (which the WTR now provide to be based over a 52-week working-week average) times 5.6 weeks.

The Supreme Court referred to this as the Calendar Week Method. Importantly, this methodology preferred by the Supreme Court does not take into account weeks where no remuneration was payable, thereby increasing the average pay for workers who, for example, only work occasional weeks within a relevant period.

While appreciating that the Calendar Week Method meant that Mrs Brazel was entitled to a proportionately higher amount of paid holiday than those working full-time in her organisation or to which she might be strictly entitled to under the European Working Time Directive (WTD), which the WTR implemented into UK law, the Supreme Court held that "the WTD does not prevent a more generous provision being made by domestic law" under the WTR.

The Calendar Week Method represents the correct interpretation of the WTR and "is fully compliant" with EU law. Indeed, the incorporation into the WTR of the Calendar Week Method for calculating an average week's pay "including for those who work very irregular hours" was a "policy choice made by Parliament according to which the number of hours worked affects the amount of a week's pay in some circumstances but not in others".

The Supreme Court rejected other methods of calculating holiday pay, including multiplying earnings by a factor of 12.07% (which seeks to take into account how statutory leave relates to a working year) and which had been previously recommended in Acas (The Advisory, Conciliation and Arbitration Service) guidance but has since been removed. The Supreme Court noted that "there is nothing in the WTR which indicates that the regulations should be construed so as to permit the alternative methods of calculating pay that have been adopted or proposed" and that "aspects of their proposed methods are directly contrary to which is required by the statutory wording and the WTR".

Rejecting the employer's contention that the Calendar Week Method leads "to an absurd result", the Supreme Court recognised that "a construction which leads to an absurd result is, in general, unlikely to be what Parliament intended" but it did not "regard any slight favouring of workers with a highly atypical working pattern as being so absurd as to justify the wholesale revision of the statutory scheme which the [employer's] alternative methods require."

In referring to an example given as part of the employer's case of the advantage that this Calendar Week Method would give to a worker such as an exam invigilator, the Supreme Court recognised that, while "general rules sometimes provide anomalies when applied in untypical cases", equally "it would be unusual for a worker whose services are only required for a few weeks a year to be engaged on a permanent contract, unless there was some other good reason to do so".

While many employers have continued to use the 12.07% method to calculate holiday pay for individuals working irregular hours, the Supreme Court was clear in its conclusion that "in short, the amount of leave to which a part-year worker under a permanent contract is entitled is not required by EU law to be, and under domestic law is not, prorated to that of a full-time worker".

What to do next

Employers, including certain staffing companies, online staffing platforms and umbrella companies, will now need to revisit their contractual arrangements and holiday-pay calculations for part-year workers, as well as understanding any existing liabilities for unlawful deduction of wages and/or under the WTR.

This case will particularly affect certain types of so-called umbrella worker arrangements, many of which long-ago adopted, as a widespread industry standard, zero-hours "overarching" contracts of employment to enable travel and subsistence expenses to be paid (before tax changes in 2016) tax free.

Many umbrella companies still use over-arching employment contracts as a "hangover" from this time. Some of the new "employer of record" businesses coming into the UK market will also likely affected as operators of "employment solutions" involving large numbers of part-year workers.

Many will need to review the way part-year zero-hour contracts are structured – workers often like this sort of contract because it gives them the flexibility to work around their other personal commitments, but unless practices and contract structures are changed (as many have already been in anticipation of this case) the arrangements may become significantly more expensive for operators and users of those arrangements including in many zero hours, agency worker and umbrella worker situations.

Overall this represents another development that operators and users of umbrella companies and other flexible workforce models will need to stay on top of, alongside greater HMRC scrutiny of aggressive tax avoidance arrangements used by some, but not all, umbrella companies. 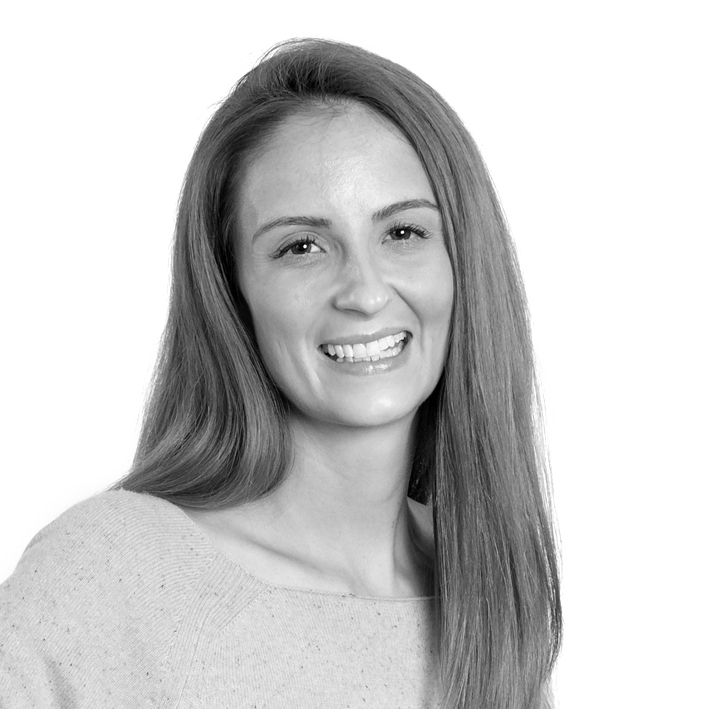 HR is faced with a constant challenge to foresee, adapt and respond to new ways in which people want and...
23/01/2023
Employment and pensions