Investment fund managers will need to keep an eye on a range of changes envisaged in this year's report, including to the appointed representative regime and financial promotion exemptions 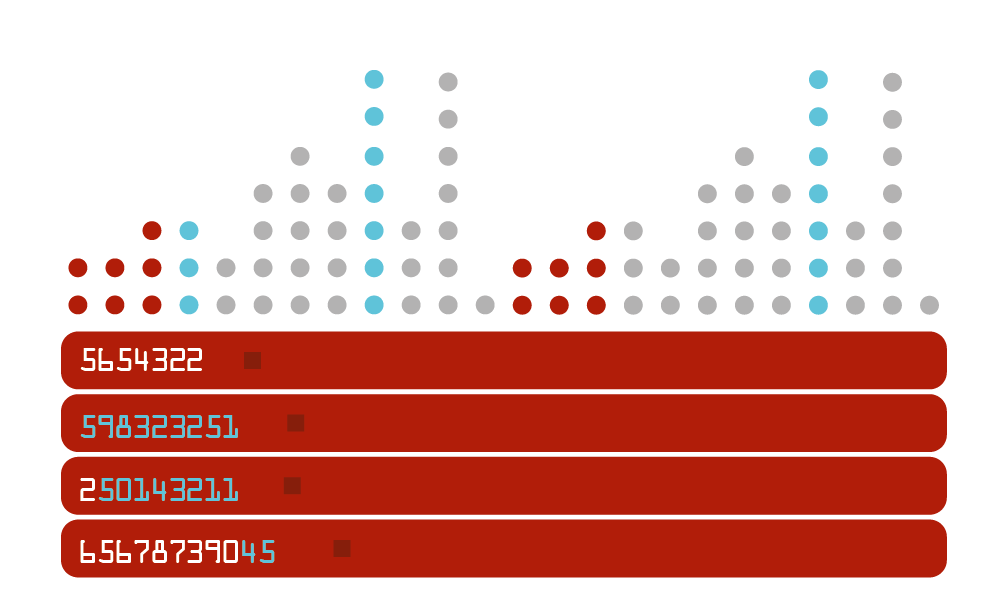 The UK Financial Conduct Authority's (FCA) recently published annual perimeter report (October 2021) suggests a series of reforms to protect consumers, which could have a significant impact on the investment funds sector and require the industry to re-evaluate its activities.

The FCA "perimeter" – the boundaries of what it does and does not regulate – determines which activities require FCA authorisation and what level of protection users of financial services and products can expect. The FCA publishes the annual perimeter report as part of its accountability to Parliament and to support regular dialogue with the government on the regulatory regime. The report also gives financial services providers an insight into the areas where the FCA sees the potential for harm and likely areas of legislative change to fill the gaps.

The report forms part of the FCA's intention to be proactive at the boundaries of the perimeter and respond to the profound forces it identifies as reshaping financial services: the transition to a net zero economy, Brexit, rapid technological change and the growing digitalisation of financial services.

For fund managers and others, the report provides a useful insight into the FCA's thinking and what legislative change may be around the corner.

ARs can carry on certain regulated activities under the cover of the permissions of an authorised firm (the "principal firm"), which retains responsibility for the AR's actions. For certain activities, such as advising on investments and arranging deals in investments, the regime provides an efficient alternative to full FCA authorisation.

The FCA has identified "significant shortcomings" in how well principal firms understand and comply with their regulatory responsibilities for their ARs. The regulator's work in this area includes:

In a pilot of the FCA's tougher approach to the appointment of ARs, flagged in the report, 50% of firms intending to appoint ARs either withdrew their applications or the regulator refused them, which suggests that it does not intend to make the appointment of an AR a mere formality.

The consultation due later this year will be key to understanding exactly how the FCA intends to address the harms it has identified, including insufficient oversight of ARs by principal firms and inadequate controls over their regulated activities.

The FPO is essential for unauthorised persons to be able to issue financial promotions without the communication being approved by an authorised person. Exemptions commonly relied on to target individual investors include those for high-net-worth and sophisticated individuals.

The report notes that the exemptions were last reviewed in 2005 and expresses concern that they are no longer fit for purpose. The FCA is concerned that unauthorised persons are increasingly relying on the exemptions in the FPO for high-net-worth and sophisticated investors to market high-risk investments. The FCA thinks significant changes are needed, in particular reforming the relevant quantitative thresholds and the process around self-certification and sees the exemptions as a significant vulnerability in the financial promotion regime.

ESG ratings are rankings of the environmental, social and governance performance of companies or financial instruments and are likely to be of increasing relevance to fund managers' investment strategies. Their provision remains an unregulated activity and outside the FCA's remit, but this is coming under scrutiny as ESG plays a bigger part in investment and lending decisions.

Potential issues around ESG ratings include their hardwiring into investment processes and consequent potential for systemic impacts, a lack of transparency of methodologies and interpretability, the potential for providers to suffer from poor governance and conflicts of interest, and the significant costs for issuers of meeting data requests which vary between providers.

A recent International Organization of Securities Commissions consultation looked at the potential role for regulation of ESG ratings providers. This was also considered in the FCA's June 2021 consultation paper (CP21/18) on climate-related disclosures and the government's "Greening Finance: A Roadmap to Sustainable Investing" paper.

The FCA's work in this area is also referenced in its refreshed ESG strategy (November 2021). Next steps will be informed by responses to the CP21/18 consultation.

The OPE allows an overseas person to carry on specified regulated business with UK clients on a cross-border basis without requiring UK authorisation, where the person might otherwise fall within the UK regulatory perimeter.

The report notes that the Treasury plans to review the exclusion, given the nature of financial services has changed significantly since the OPE was introduced in the 1980s (especially due to technology changes, increasingly international financial markets and Brexit). The nature and scale of activity that can be done in the UK without a permanent place of business in the UK, which is one of the conditions for the OPE to apply, has evolved considerably.

The Treasury plans to consult on potential changes to the UK’s regime for overseas firms and activities more widely, and will look at whether further regulatory powers are needed to address any deficiencies in regulatory oversight. The scope of any changes will be of interest to persons based overseas wishing to stay outside the scope of UK regulation despite a degree of UK activity.

The overseas funds regime for retail investment funds and MMFs

Following Brexit, the Temporary Marketing Permission Regime (TMPR) has allowed European Economic Area UCITS (undertakings for collective investment in transferable securities) to continue to be marketed in the UK. With the TMPR now extended to 31 December 2025, the Government is to introduce a new equivalence regime, the Overseas Funds Regime (OFR), to replace the passporting process for EEA UCITS. The regime is comprised of two separate regimes for retail investment funds and MMFs.

The new regime will be contained in Part 17 of FSMA, and the FCA will be consulting on amendments to the FCA Handbook to implement the OFR nearer the time.

Many of the changes heralded in the perimeter report will be watched closely by the investment fund industry.

The AR regime is often used by first-time fund managers, so the upcoming reforms may have a significant impact on market entrants in particular. We are already seeing some umbrella firms altering their operating models with a view to providing services to fund managers outside the AR structure.

The proposed overhaul of FPO exemptions for high-net-worth and sophisticated individuals is also expected to impact the industry. These FPO exemptions are particularly relevant for overseas fund managers or other participants in marketing activity who are not authorised by the FCA. It remains to be seen whether changes to the FPO may also prompt a re-evaluation of the broadly equivalent exemptions to the restriction on promotion of unauthorised CISs by authorised firms.