What does the end of the Brexit transition period and recent government legislation and guidance hold for broadcasters and video platforms? 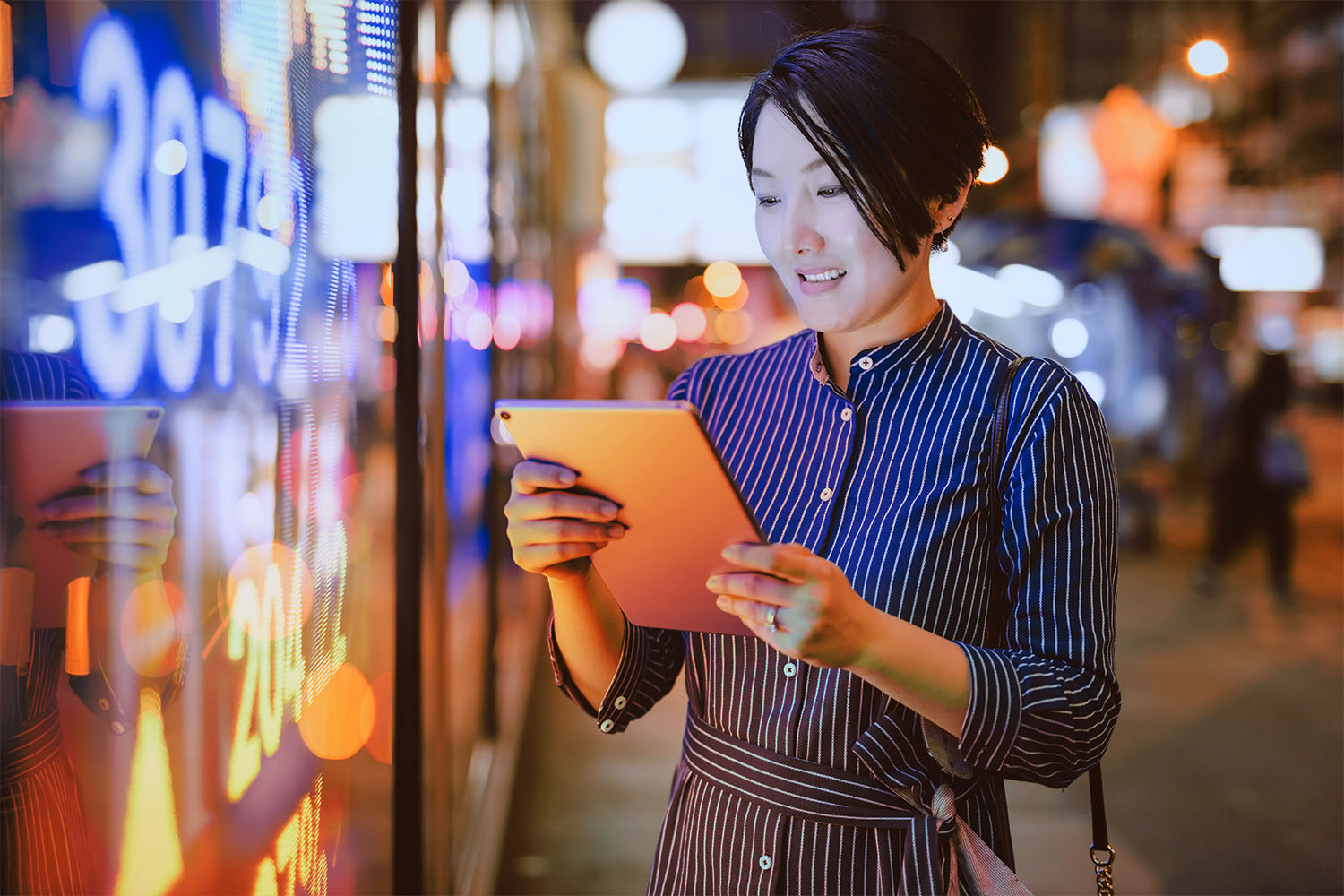 The Brexit transition period will end at 11pm GMT on 31 December 2020 and, unless negotiations take a wholly unexpected turn, any deal between the UK and the EU will not cover TV services.

Services based in the UK or available to UK audiences should make sure they are fully prepared for the imminent changes to broadcast regulation and licensing requirements.

The UK government has implemented legislation, the Broadcasting (Amendment) (EU Exit) Regulations 2019, which come into force following the transition period, in preparation for the impact of a no-deal Brexit on broadcast services.

The Department for Digital, Culture, Media and Sport, in order to provide additional guidance for broadcasters and providers of video on-demand services, recently provided updated details on how rules for them will change after the Brexit transition period in a note published on 16 October 2020.

The UK regulations and guidance make clear that the Audiovisual Media Services Directive (AVMSD) - and the EU-wide country-of-origin principle enshrined within this directive – will no longer apply to the UK once the transition period ends. Instead, the scope of UK broadcasting rules will be partly underpinned by a pre-existing treaty, the European Convention on Transfrontier Television (ECTT).

However, the ECTT is more limited in scope than the AVMSD: not all member states have signed up to the treaty; and it only applies to linear services transmitted by terrestrial, satellite or cable signals, but not to on-demand or over-the-top (OTT) live streaming.

What do these developments mean for linear services? Broadcasters distributing linear channels to UK audiences will only need a licence from Ofcom if:

Where a broadcaster is based in the UK but transmits a linear channel to audiences in EU member states:

What about on-demand services? The ECTT does not provide freedom of reception for on-demand services. For UK-based services, an on-demand programme service notification will therefore no longer be recognised in any EU territories and additional authorisations may be required to make services available to those audiences, subject to local laws.

There will be no "country-of-destination" regulation of EU-based on-demand services in the UK. This means that after the transition period an on-demand service will only fall under the jurisdiction of Ofcom and be required to notify if the provider has its head office is in the UK and editorial decisions are made there.

However, current guidance makes clear that Ofcom does not consider "online-only services" to be caught by the ECTT. In practice, this means an Ofcom licence will only be required if an OTT linear service is listed in a UK regulated EPG, but not if the service is distributed via a website or app.

This lacuna in OTT regulation seems to be a step backwards, particularly considering the current trend towards scheduled streaming services, which may be rectified by further legislation next year.

The VSPS rules are in force in the UK as of 1 November 2020, although there is a grace period until 6 April 2021 before which there is no requirement to notify Ofcom.

The impact of Brexit on broadcast and video regulation is complex. The right approach to compliance and licensing depends on multiple factors, including:

In some cases, current licensing arrangements will be sufficient for both UK-based and cross-border broadcasting. In others, an existing licence may no longer be technically required, because of newly created gaps in broadcast law. Most significantly, it is important to understand whether additional licences are required in order to continue to benefit from EU-wide freedom of reception under the AVMSD, for which a service provider may need to relocate part of its business to Europe in order to fall under the jurisdiction of a member state.

Our international team of broadcast law experts would be happy to help you to understand how these changes might apply to your service and help you formulate an approach.