An international focus on preventing 'base erosion and profit shifting' (or 'BEPS') has brought in fundamental changes to the allocation of taxing rights that is impacting the way that multinational groups structure their international operations. 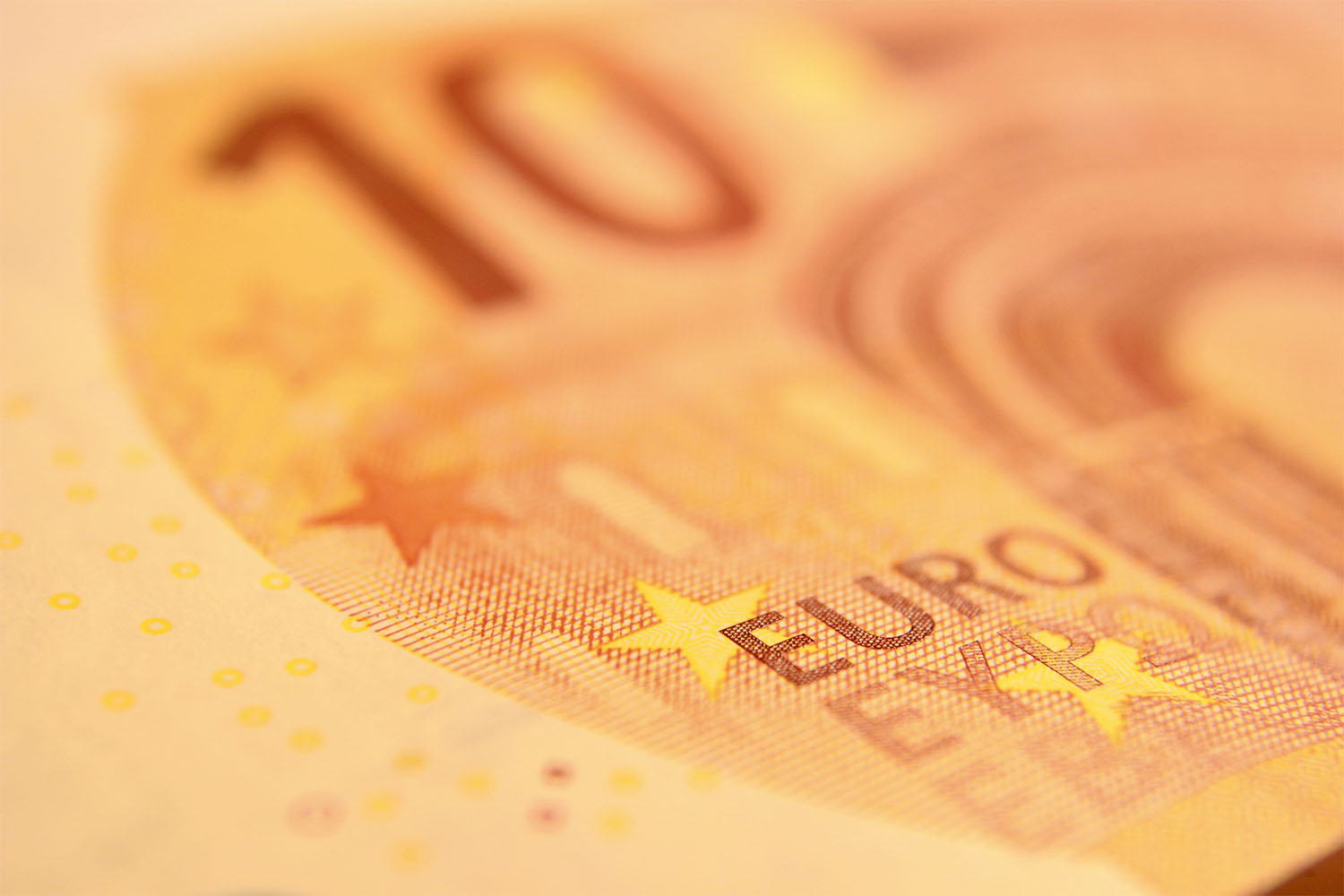 This is part three in a series of Insights looking at key international tax issues for multinational entities (MNEs) in the Tech, Media & Communications sector. In this article we look at how tax authorities are seeking to use existing rules around transfer pricing issues and changes to the permanent establishment (PE) rules to more fairly align taxation of profits with where and how a business generates those profits.  We also consider digital services tax proposals which are being considered given the general consensus (with some notable exceptions) that the historic rules on profit attribution are not fully fit for modern business practices.

In the past, technology companies typically held Intellectual Property (IP) in low tax locations and contracted with other group companies to produce the IP through research and development (R&D) or similar arrangements - with the IP effectively just being financed by the offshore company.  Changes to international transfer pricing rules now mean that for tax purposes IP is generally held where the "development, enhancement, maintenance, protection and exploitation" (the DEMPE functions) of the IP are carried out – that is where the key people carrying out the DEMPE functions are based.  So if the business wants an offshore holding company in Cayman, key personnel involved in DEMPE functions, such as the Chief Technology Officer are likely to effectively have to live there.

As well as these changes, many tax authorities have brought in "country-by-country" reporting – so they can see where the worldwide profits of a group are distributed.  This helps tax authorities to understand better where and how the local tax base is being eroded.

Many of the recent changes have come out of the OECD's project to prevent base erosion and profit shifting known as "BEPS". As a result of this project, a multilateral instrument was entered into by many countries to amend their existing double tax treaties between these countries to prevent certain BEPS abuses. Every country committed to the multilateral instrument has to apply the so called "OECD minimum standards" and also has the discretion to apply additional measures to prevent BEPS (but such additional measures will only apply to a particular treaty if both countries opt to apply the same additional measure for each other).

As part of this, tax treaty measures are now often subject to a principal purpose test, which countries hope should stop some of the worst "treaty shopping" practices – whereby, for example, royalty flows are made through a shell company in a suitable location to avoid withholding taxes.

Changes to the OECD's definition of a PE (Action 7 of the BEPS project) have also been accepted by many jurisdictions, although adoption of the measure is not mandatory (as the measure is not one of the OECD's minimum standards). The changes have particularly targeted "commissionaire" or agency sale structures.  Such structures were set up to avoid local sales activities creating a PE.

For example, Spain has, broadly speaking, signed up to most of the changes to the OECD's definition of PE. It is worth noting that the Spanish Tax Authorities were already taking a very broad approach to the interpretation of the PE concept, resorting to legal constructs, such as "complex operative settlement", and teleological interpretations precisely to attempt to address commissionaire and fragmentation structures.

By contrast, the UK has not signed up to many of the OECD's changes to the definition of a PE, in particular those relating to commissionaire type structures. Consequently, the OECD's changes should not generally impact companies selling out of or into the UK where there is a double tax treaty in place.  In this respect, in determining whether a UK person has a PE in Spain, the UK-Spanish double tax treaty will not be affected by the Spanish changes to the definition of PE. This will be the case even when Spain ratifies the Multilateral Instrument.

Despite the mixed international reaction to the BEPS changes to the PE definition, the effect of the changes at an international level has been to move many multinationals from global commissionaire structures to "limited risk distribution" models.  In this model, the local distributor takes title to the asset, buying and selling it rather than acting as agent, so its principal avoids having a PE in the local sales jurisdiction.  The local distributor has as limited risk as possible to limit its taxable profits and often only takes "flash title" – effectively owning the asset for a scintilla of time.

The OECD has expressed concerns that the existing PE rules (which rely on a physical presence in a jurisdiction) are inadequate for taxing digital services businesses. It has been developing a two-pillar approach to reform the international tax rules affecting MNEs with significant consumer-facing activities and in October 2020 it published its blueprints for Pillars One and Two which identify the next steps for the project.

Pillar One of the proposal looks at the allocation of taxing rights for MNEs to ensure that they pay taxes where they conduct sustained and significant business, even when they do not have a physical presence (the "nexus" rules). Pillar Two would introduce a global minimum tax to address remaining issues linked to base erosion and profit shifting by MNEs, allowing a jurisdiction to "tax back" the MNE where the home jurisdiction has not levied the agreed minimum level of taxation.

The proposals are subject to consultation and consensus between the various OECD member jurisdictions although the OECD hopes to reach a global consensus by mid-2021.

In advance of a global consensus, many countries have been putting in place or exploring unilateral measures.  Examples include the UK which has introduced (with effect from 1 April 2020) a DST which applies a 2% tax rate to income from search engines, market places and social media platforms.  There are high de minimis thresholds so these rules are targeted at large MNEs (for more detail please see our Insight here).

In October 2020, the Spanish parliament passed a bill for a Spanish DST, which broadly speaking follows the same model as the UK tax and a proposed EU Directive to establish an EU DST. The Spanish DST would also be targeted at large MNEs and would impose a 3% levy on income derived from three types of online businesses: advertising, market places and data transmission services. The tax came into force in January 2021. For more detail see our Insight here.

DSTs are highly contentious as they are based on revenues rather than profit, and are also seen to particularly target large US tech businesses. The US is a vocal opponent of individual countries imposing DSTs, and the UK's tax has the potential to scupper nascent trade talks between the countries, with the Biden administration threatening tariffs in response to the UK DST. Similarly the US and France have been in dispute about the French DST with France agreeing to delay collecting its version of the tax until 2021.

Other countries, such as the Netherlands, have held off imposing its own DST, instead arguing for the establishment of a common DST by way of a global consensus.

Multinational entities in the TMC sector have a myriad of tax rules of which they ought to be aware, not only transfer pricing guidelines but ensuring their activities don't create PEs in overseas jurisdictions and being aware of the tax avoidance rules that can re-characterise the tax treatment of certain arrangements.

Our international tax team has in-depth knowledge of these areas and can help you navigate this difficult landscape. We would be very happy to discuss any of these issues, provide more detailed guidance and examine how they might impact your business. 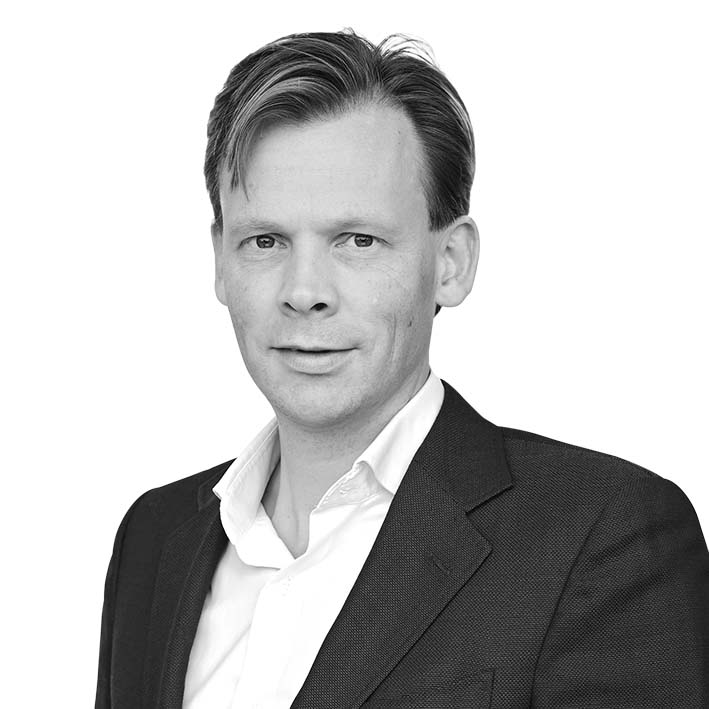