With courts being increasingly willing to apply business common sense in favour of a strict, literal interpretation of contractual wording, clear drafting and proactive risk management is more important than ever for those in the construction industry. 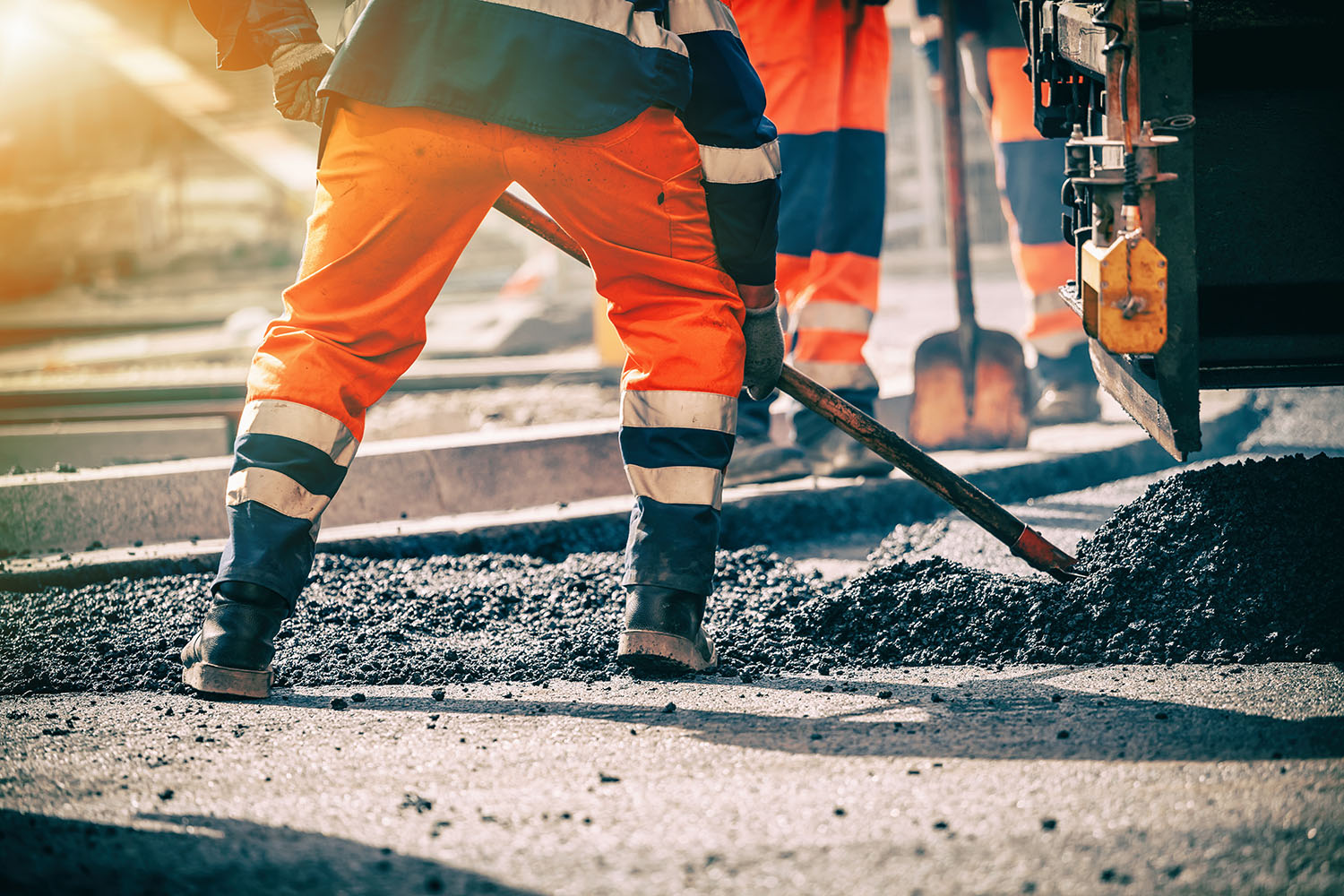 Clarity of contract terms is crucial for all parties, particularly in the construction industry, where statutory time periods will apply if certain issues are not adequately addressed. But how clear do the words need to be for a court to give effect to them? Is it sufficient the words as written make sense, in an English language sense and applied strictly have a certain meaning? Or will they be considered clear only where there is no other possible way of understanding a particular term, not only in its own right but in the broader context of the contract as a whole.

While the Supreme Court has been clear that tribunal should not go looking for failures in clarity, we are seeing a trend in that direction. In the case discussed here, that was extended not just to contractual interpretation but also statutory interpretation, specifically how the payment notice provision work under the Housing Grant, Construction and Regeneration Act.

Due date: clear as an opaque crystal

In this contract, the due date was identified by the requirement for the payment application to be made; nothing unusual there.

The payment application requirements were stated as "Application date end of month". Perhaps understandably, Rochford Construction (the claimant in these proceedings) argued that those words were clear and required an application to be made, literally, on the last business day of the month in order for it to be effective.

The court did not agree the wording was clear, so considered other possible interpretations. Once it had established that such alternatives were possible, the court adopted an iterative process of testing them against "business common sense" to seek to establish what the parties had intended. The court thereby arrived at what it considered was the right interpretation – something rather different to the wording of the contract.

This case illustrates the contract drafter's dilemma: short simple words in a contract are not always clear; yet the lengthier the drafting, the greater the opportunity for there to be a discrepancy or problem. Construction contracts by their nature are complex and, combined with the potential for unexpected issues arising on projects, offer fertile ground for those seeking out points lacking in clarity.

The court's approach is also indicative of a judicial trend putting a greater emphasis on "business common sense" at the expense of contractual certainty – and we have seen adjudicators go further still. The point laboured by the Supreme Court in Arnold v Britton, that one should not seek out drafting failures, seems to be falling by the way side.

Taking advice from a specialist, who can advise properly on the risks, is an investment in certainty and risk management.

Early on the in the case law of adjudication there was an important case, rarely cited now, of VHE v RBSTB. I have particular affinity to this case as, before I qualified as a solicitor, I conducted the underlying adjudication (and I am slightly shocked to find this is now over 20 years ago!). Whilst that case was based on the original formulation of the Construction Act it made an important point which has generally been accepted across the industry. In that case the adjudicator found that while RBSTB had not served a withholding notice (equivalent to a payless notice); neither had VHE issued a VAT invoice. As payment was conditional on the provision of the VAT invoice, therefore, the final date for payment had never in fact been reached.

The Construction Act (for once) is clear on this point. One cannot put one party in total control of the establishment of the due date, but no such protection exists for the payment itself. Far from making no sense as the court suggested, in a very practical sense – when looking at how parties deal with VAT – making payment conditional on the production of a VAT invoice is not only reasonable but a market norm and expectation. This can be seen from the adoption of exactly this approach in the NEC4 contracts for professional services contracts and term service contracts which, as a standard form, peg payment to receipt of a VAT invoice.

It is, under legislation and practice applicable for VAT, for the service provider to set out what VAT is payable. Where no VAT invoice is provided, how can the payer properly pay what the service provider says is due? Equally, without the relevant VAT information, how can a payer properly account for that VAT to ensure proper off-set recovery (input – output VAT) at a later date. This is a particular issue in construction where there are multiple different rates of VAT that could apply depending on the nature of the work being undertaken.

The potential conflict between this judgment, focussing on what the court considers "impractical" approaches to invoicing, and the very clear expectations in relation to VAT accounting seem to put construction at odds again with other legislation (as it has in relation to rights to adjudicate under the Construction Act and leave of the court being needed to start a dispute process where one party is insolvent). That friction does not help the industry and this judgment will require everyone to check the basis of the payment mechanism in their contract.

While the decision of the court on this point is non-binding (obiter), it will be highly persuasive, particularly for non-lawyer adjudicators.  The critical point here, from a payer perspective, being that the contractual time periods for payment (and therefore within which a payless notice is to be made) may be shorter than expected leaving those paying parties more at risk of "smash-and-grab"-style adjudications.

If you have a payment mechanism linked to a VAT invoice (or other document rather than a date) now is a good time to consider exactly how that might operate. 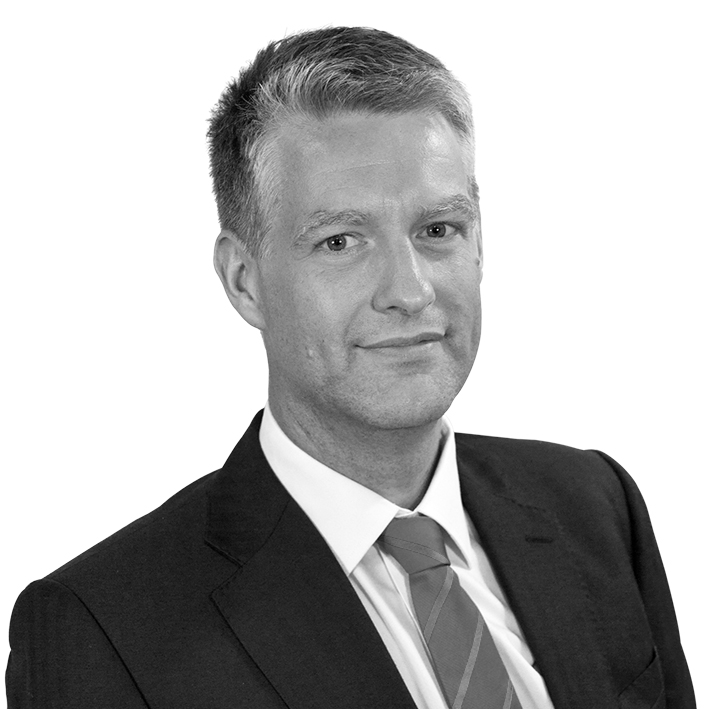 New legislation to assist in the discovery and prosecution of serious environmental offences will deliver on ambitious European Green Deal...
11/01/2022
Dispute resolution

The OECD's 2021 Anti-Bribery Recommendation – what do you need to know?